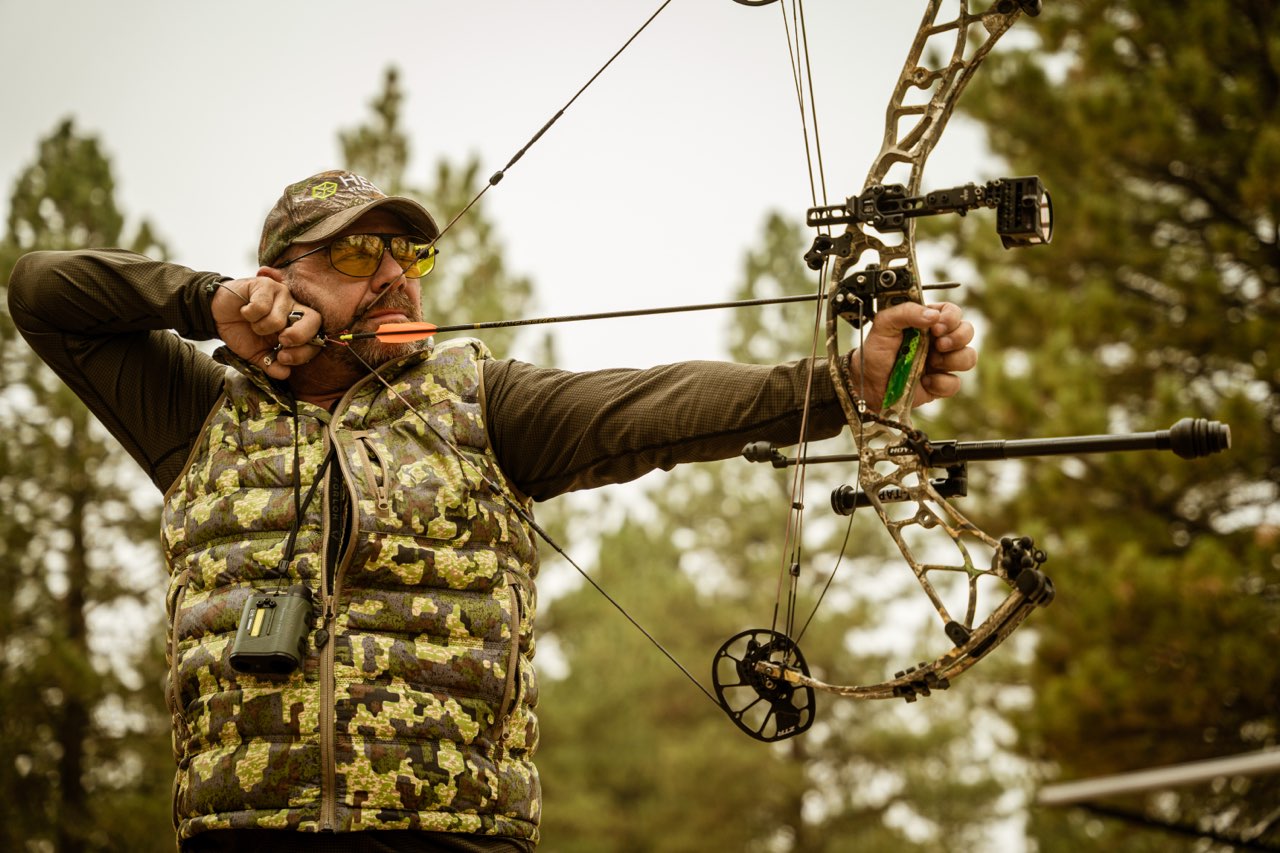 WHITEFISH, Mont. (June 22, 2021) — FORLOH, the first and only brand to manufacture high-end technical hunting apparel that is 100 percent made in America, announces the sponsorship of Pure Hunting, the popular hunting show on Sportsman Channel airing its 10th season beginning Monday, June 28th at 9pm EST. The show, dedicated to authentically showcasing ‘pure hunting’ opportunities that exist for those willing to put in the extra effort, is hosted by Willi Schmidt and will air its 100th episode this season. FORLOH will be the exclusive apparel provider for Schmidt and the Pure Hunting team.

“FORLOH gear is designed for passionate hunters who are willing to put in the extra effort because they know it’s about the experience and time spent on the hunt. This is what Willi and his team have done for ten years now; they share the whole story, the good and bad, the adventure and camaraderie, and we’re stoked to be part of their journey and look forward to the next ten years of pure hunting,” said Andy Techmanski, Founder and CEO at FORLOH.

Launched in 2020, FORLOH’s technical gear is meticulously tested to earth’s extremes and beyond so that hunters can stay out longer and remain comfortable and focused, regardless of their pursuit. The company is committed to bringing first-to-market innovations to their apparel collections, all 100% made in America, and with a lifetime warranty.

“It’s our responsibility to work with, and promote, brands that not only deliver on performance but also align with our – and our viewers’ – values. The fact FORLOH is committed to 100% American manufacturing, down to the technologies they use in the apparel, is precisely why they’re the type of partner we want on the show and on our backs,” shares Willi Schmidt, Pure Hunting host. “I’ve personally spent about 75 days in the field – from the high desert in New Mexico to the mountains of Montana for elk and mule deer, Texas for hogs and several points in between – using and abusing the FORLOH gear and absolutely love the apparel’s durability and performance.”

Joining Schmidt on the upcoming season of Pure Hunting are team members Chris Nowak and Randy Peck. For its 10th season, Pure Hunting will showcase the team’s adventures as they hunt: elk in Colorado, Oregon, Montana and New Mexico; whitetail deer in Oklahoma; and coyotes and hogs in Texas. And FORLOH fans will hear from Schmidt through blog posts he will be penning and posting through the remainder of the year.