Global Online Premiere Of “Rough Around the Edges: 30 Years of RIDE Snowboards” Documentary Set For December 21 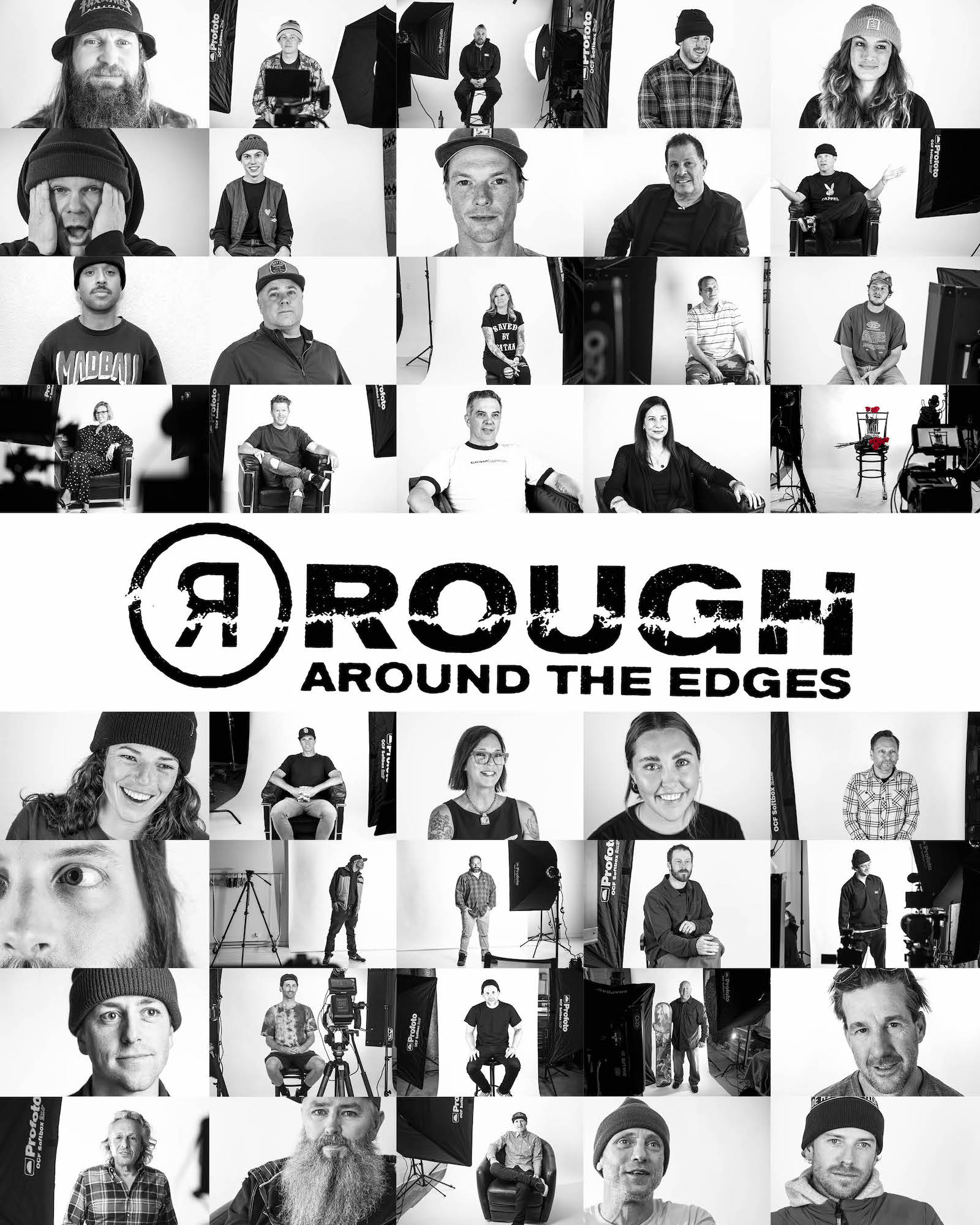 Seattle /OUTDOOR SPORTSWIRE/ – RIDE Snowboards is proud to announce that the online premiere of “Rough Around the Edges: 30 Years of RIDE Snowboards” will take place on Ride’s YouTube Channel Wednesday, December 21 at 3 pm PST. The full-length documentary highlights many of the ups and downs of one of snowboarding’s most prominent brands through in-depth interviews with dozens of current and former employees and athletes. The documentary was previously screened for a packed house of snowboard fans and industry VIPs at Seattle’s Egyptian Theater earlier in November.

A project over two years in the making, RIDE partnered with Homestead Creative to dig into the brand’s storied history. Featuring over 50 in-depth interviews with past and present RIDE team riders, employees, and snowboard industry luminaries, this film chronicles many of the stories that have kept the brand alive and well for three decades.

From going public on the NASDAQ in the mid-90s during snowboarding’s historic introduction to mainstream culture and an acquisition that kept them from going under to the signing of the original team in 1992 and the legendary teams and products that followed, “Rough Around The Edges: 30 Years of RIDE Snowboards” is a story for the people… told by the people who lived it.

The global premiere will be available on the RIDE Snowboards YouTube Channel at https://www.youtube.com/watch?v=ImWfwryv3EU.