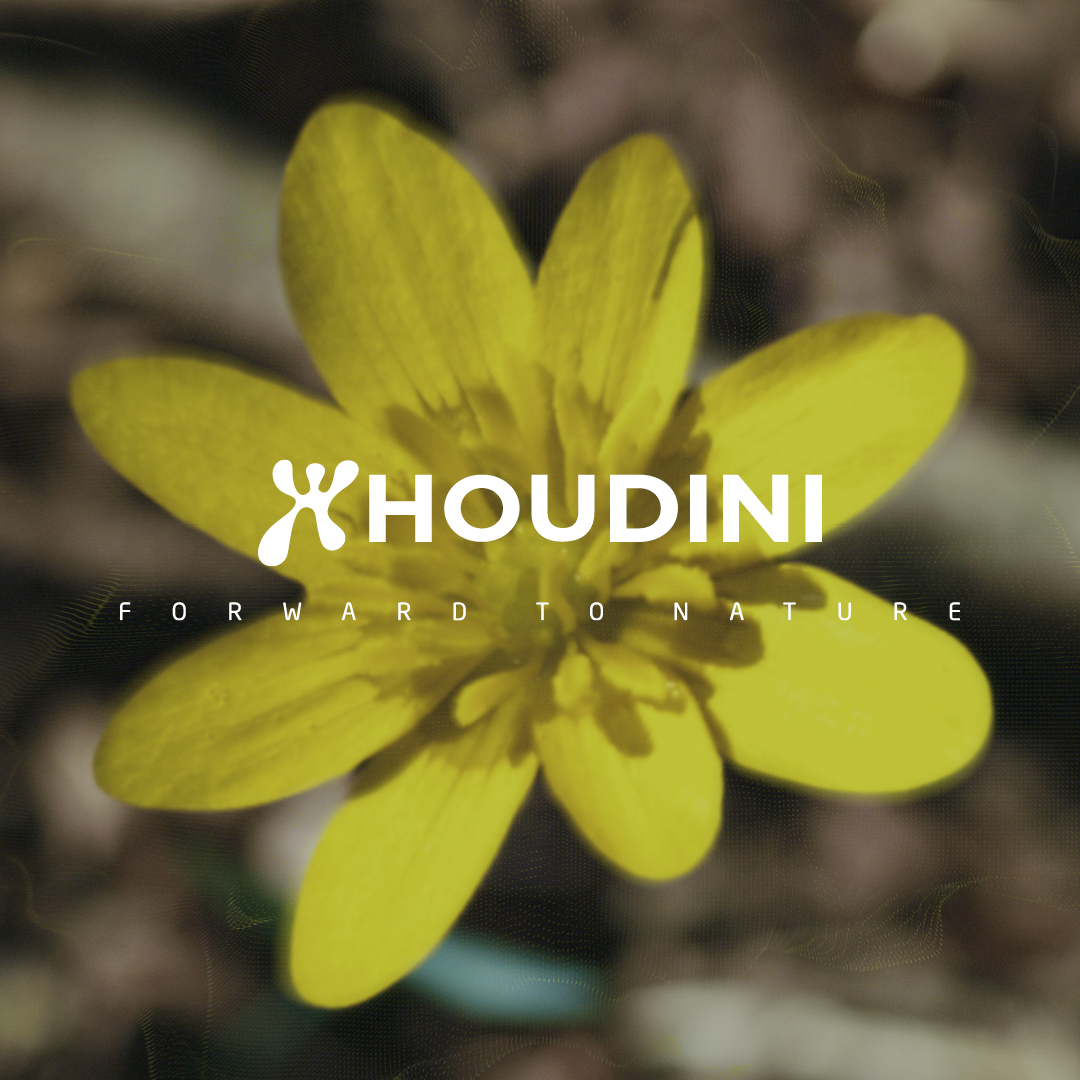 STOCKHOLM (October 5, 2022)/OUTDOOR SPORTSWIRE/ – Houdini, the functional life wear company committed to designs that are timeless, versatile and minimalist, unveils “Forward to Nature”, its first global brand messaging platform capturing the brand’s ethos focused on regenerative practices. With a six-figure investment, the largest in the brand’s history, Forward to Nature launches October 5th, 2022 with a 60-second short film. Supporting the company’s steady growth, Houdini is opening a new flagship store in Stockholm for the holiday season, located in Kungsgatan.

“Forward to Nature” will be integrated in earned, owned and paid media programs using the central theme, “We don’t need more clothes, we need clothes that can do more.” Forward to Nature will be launched with a 60 second film, shot in the Ember studio outside London and directed by SOB and produced by Spindle. Spindle is a progressive production company whose work spans all genres and platforms and has amassed several global accolades, working with world renowned brands including Dior, Google, Greenpeace, Sony and Mercedes Benz.

“As a brand and a movement, Houdini believes that human ingenuity and technology work in tandem,” said Eva Karlsson, CEO of Houdini. “At the same time, we want to help reconnect people to nature but don’t think that going back in time is the solution. We believe that the solution is found when four billion years of natural innovation come together with human creativity and connection to nature, hence the words,‘’Forward to Nature.’”

The production team utilized visual effects in post-production editing highlighting the concept of circularity – from speed ramps and spins, to motion blurs and morphing, every visual transforms and rotates into the next. Creating this project in the studio contributed to a reduced carbon footprint by working remotely, therefore not needing cars, taxis, or office rental and hotel stays. There were no sets built and all files were exchanged digitally, without using hard drives and couriers.

“This is a fresh global brand acceleration,” said Niclas Bornling, Houdini’s, GM North America and Head of Global Brand. “We believe in not just limiting our footprint on the planet, but also, producing a long-term positive impact. Every component of this brand messaging platform is designed to introduce more consumers to Houdini.”

Planting their roots in downtown Stockholm leading into this year’s holiday season, Houdini will open its flagship store on November 1, telling the story of Forward to Nature and connecting with the community. The store will showcase the entirety of Houdini’s in-line product offerings along with iconic pieces, including the Power Houdi and Mono Air Houdi’s.

Houdini is an odd band of friends from Sweden on a quest to reimagine the future of circular sportswear. Ever since the start in 1993 Houdini has challenged the norms of the outdoor industry, as a company led by women, as innovators of sustainable design and as pioneers of circular business models. Ultimately Houdini wants to enable and inspire people to reconnect to nature.