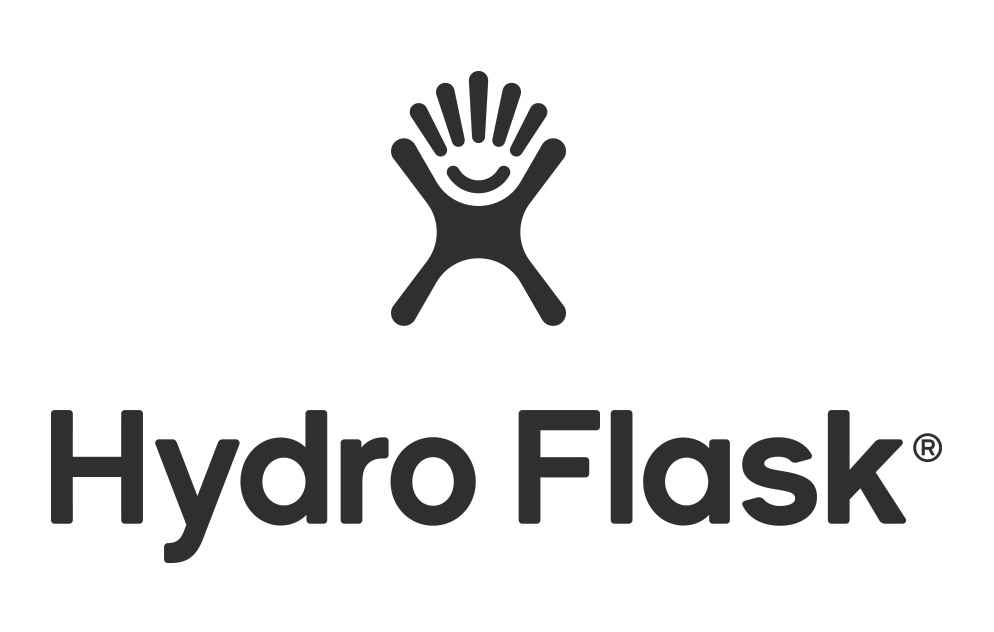 Hydro Flask, the award-winning leader in high-performance, insulated stainless steel flasks, has been named REI’s 2015 Vendor Partner of the Year in the Actionsports division. The company received the prestigious award during the Outdoor Retailer Winter Market trade show in Salt Lake City.

The Vendor Partner of the Year awards program was established by REI in 1993. Each year, companies are nominated by the co-op’s three merchandising divisions – Camp/Climb, Actionsports and Outdoorwear – for their efforts to build a strategic and successful relationship focused on meeting member and customer needs, bringing quality, innovation, outdoor stewardship and performance to the industry. REI retail and merchandising employees vote on the slate of nominees.

Other category winners included Osprey Packs in the Camp/Climb division, Chaco in the Outdoorwear division and Kühl, who was recognized as the overall Vendor Partner of the Year.

“We have a great partnership with REI and are excited to be among the quality brands receiving these awards,” said Hydro Flask Vice President of Worldwide Sales Mike Wallenfels. “Winning our category is a huge honor for all of us here at Hydro Flask and is a true testament to the hard work and dedication of our employees.”

Hydro Flask receives this latest award during a year of tremendous recognition for the brand. In May, Hydro Flask CEO Scott Allan was named an EY Entrepreneur Of The Year® Award winner in the Pacific Northwest Region. In August, the company landed on the Inc. 500 List of Fastest-Growing Private Companies for a second year in a row. Additional 2015 accolades include being named as one of Portland Business Journal’s Fastest-Growing Private 100 Companies in Oregon and winner of the Oregon Bankers Association 2015 Community Applause Award.