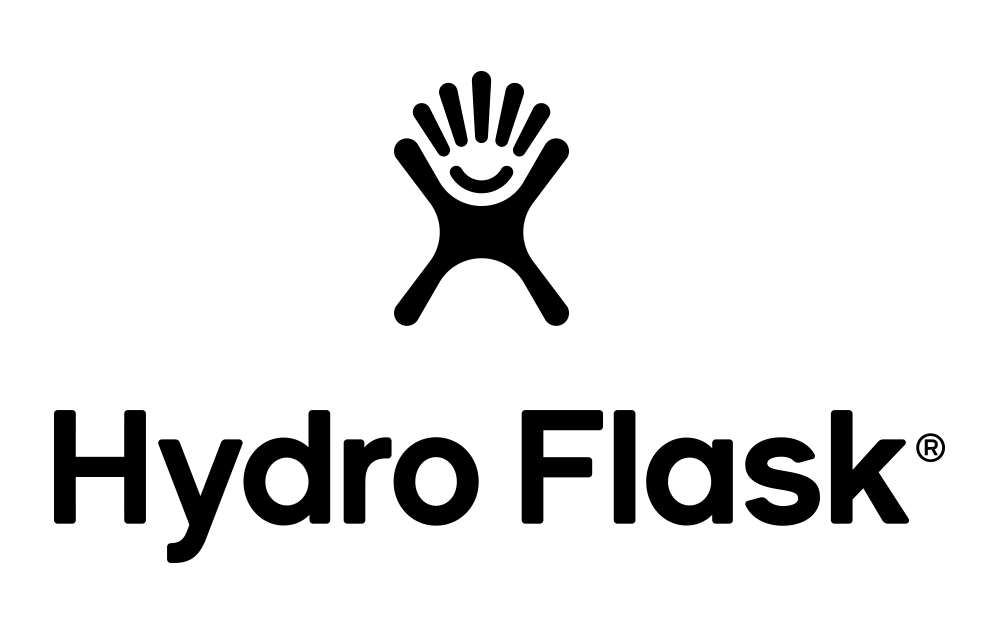 Hydro Flask ranks among the 7 healthiest companies with less than 100 people in the U.S.

Hydro Flask, award-winning leader in high-performance, insulated stainless steel flasks, was named by the website Greatist.com this week as one of the healthiest companies to work for in America.

Hydro Flask has exploded since its beginning in 2009 to become the fastest-growing hydration company in the United States. With its dedication to insulated products and uniquely refreshing consumer experiences, Hydro Flask has grown into the number one insulated hydration brand in the U.S.

According to Greatist, the businesses recognized go above and beyond in proving that its employees’ health, happiness, and work/life balance are vital to the company’s own success.

Hydro Flask currently employees 51 people in Bend, Oregon. The company was highlighted for its flexible start times, annual company-paid ski day, and devotion to philanthropy. Greatist was also impressed by Hydro Flask’s coverage of employee massage, acupuncture and chiropractic treatments, as well as its free local craft beer and kombucha offered at the end of each work day. Other companies on the list were recognized for their free yoga classes, complimentary gym memberships, treadmill desks, and other unique employee perks.

“Hydro Flask believes that healthy, happy employees are the foundation of a successful business,” said Tiffany Blanchet, Hydro Flask Senior Human Resources Manager. “We put a great focus on creating programs that foster wellbeing and we’re pleased to be recognized by Greatist for our efforts.”

For a complete list of all 44 businesses honored this year by Greatist, visit http://greatist.com/health/healthiest-companies.

Hydro Flask is the award-winning global leader in high-performance, insulated stainless steel flasks. Founded in 2009 in beautiful Bend, Oregon, the company’s mission is to save the world from lukewarm. Using the highest quality 18/8 stainless steel, Hydro Flask food and beverage flasks are stylish, BPA‐free, recyclable, and backed by a lifetime warranty. Hydro Flask strongly believes that great flasks and great causes go hand-in-hand. Through its charitable arm, 5% Back, consumers can allocate a portion of the net profit of their purchase to a charity of their choosing. Learn more about Hydro Flask’s charitable giving at https://www.hydroflask.com/5‐back.