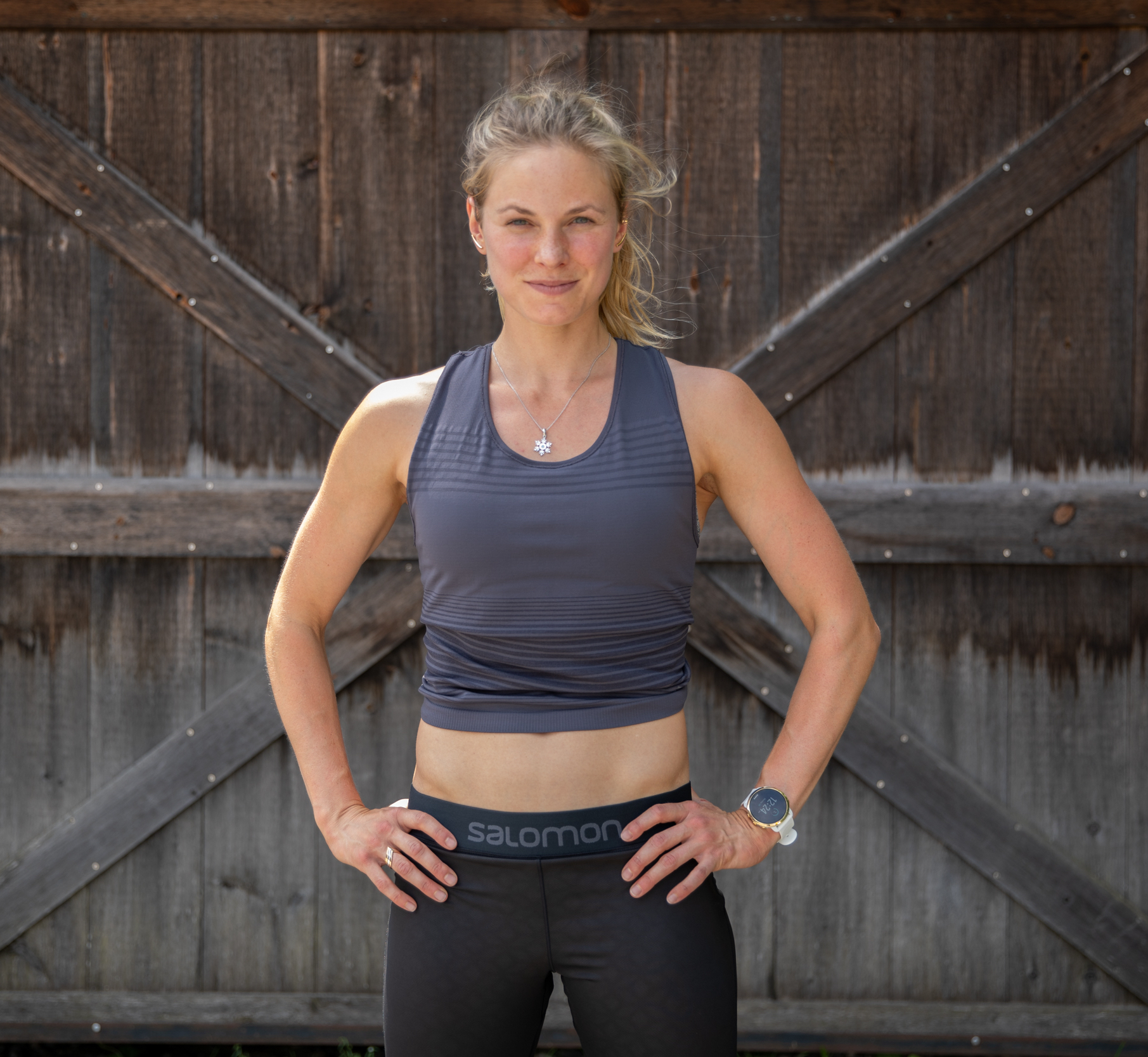 Ogden, UTAH (July 30, 2019) – Jessie Diggins, the American Nordicskiing star and 2018 Olympic champion, has officially joined Salomon’s footwear, apparel and gear team. Diggins was previously a Salomon Nordic ski and boot athlete and will now represent the brand across all categories, with a strong focus on running and training throughout the year.

“I have always had an extremely positive and productive relationship with Salomon’s World Cup service team, and I am excited to continue strengthening that relationship through all aspects of my training. Equally as important, I love the product and am thrilled to have the opportunity to use their footwear, apparel and gear year-round as a natural part of my day to day routine. Salomon continues to make huge strides in their product across all categories and I couldn’t be prouder to represent the brand year-round alongside all of their incredible athletes,” says Diggins.

Jessie Diggins, alongside Team USA teammate Kikkan Randall, won the first Olympic gold medal for the United States in cross country skiing, a historical feat that could not have been accomplished without her hard work on and off the snow. Salomon has been a champion of her on-snow endeavors and will support Diggins in her extensive, year-round training.

“Jessie has been an integral part of Salomon since she joined the Nordic team,” says Jenny Taylor, brand director at Salomon North America. “She is a natural extension of the brand in all aspects. As a global and local hero, she is relatable, inclusive, hard-charging and completely embodies our Time to Play spirit. Her positive influence extends much broader than just the Nordic community. She will undoubtedly bring more awareness to Salomon’s growing product lines. It’s an honor to have her on our team and we couldn’t be happier to be able to support her throughout the year.”

A U.S. Ski Team member since 2012, Jessie will represent Salomon footwear, apparel and gear whenever she is participating in events that are non-U.S. Ski Team sanctioned or requested events.