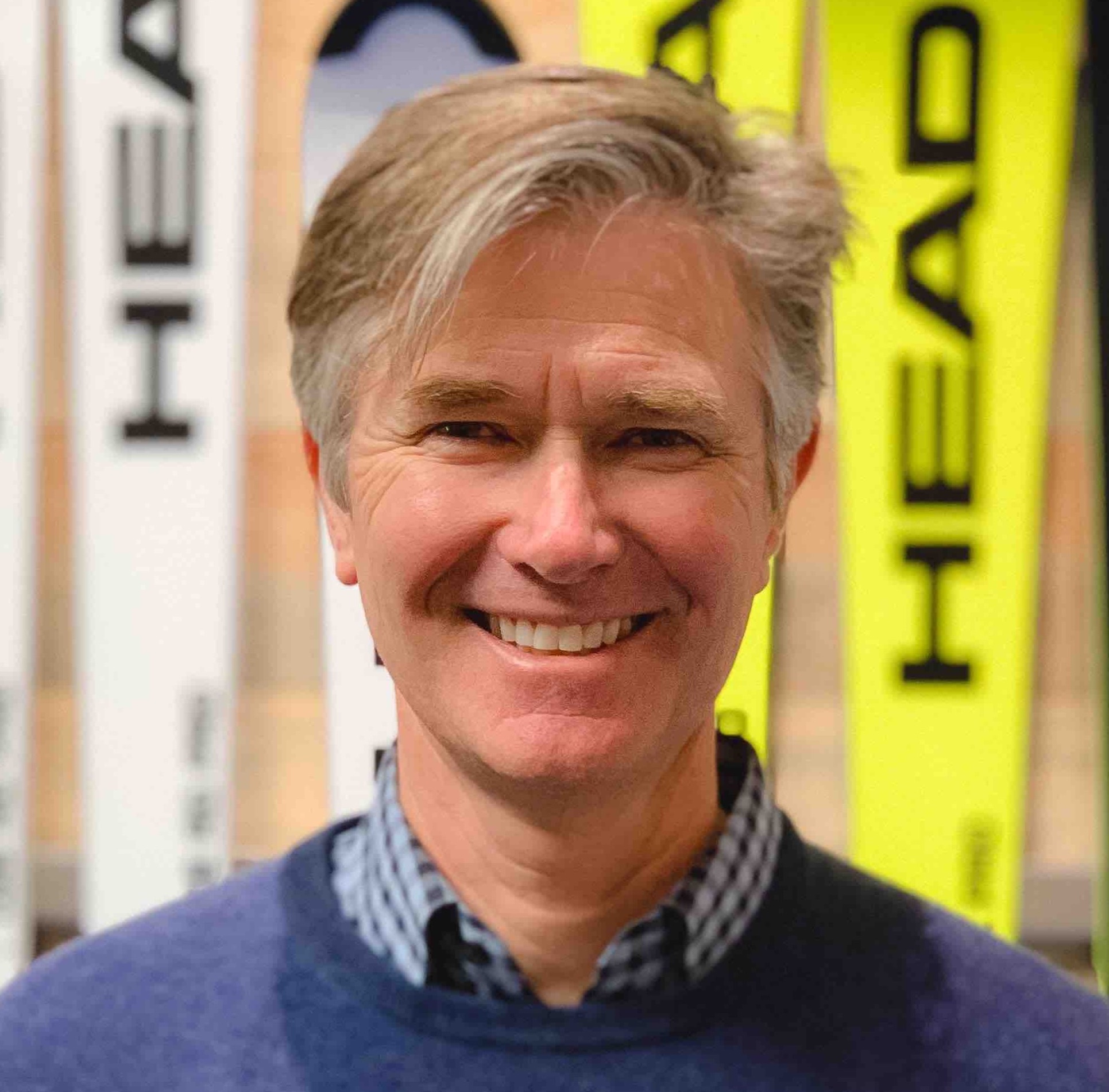 Under Rucker's leadership, HEAD/Tyrolia sales and market share have doubled

Boulder, Colo. – HEAD North American CEO/President, Kevin Kempin is pleased to announce the promotion of Jon Rucker to President, HEAD/Tyrolia USA Winter Sports Division. “Jon’s leadership of our Winter Sports Division has helped drive us to record heights. Sales and market shares have doubled under his direction. We have also successfully led the market in launching iconic and award-winning Winter Sports collections such as the women’s Joy skis, Tyrolia Attack bindings, and the most successful new product line in HEAD’s history, the Kore collection of skis – Jon and his team have been instrumental in that success.”

Rucker has been a consistent advocate to increase participation in skiing and snowboarding. For the past nine years, he has directed HEAD’s efforts in partnering with the National Learn to Ski and Snowboard Month (LSSM), and now serves on the Boards of Directors for both the National Ski Areas Association (NSAA) and Snowsports Industries America (SIA). Along with being a passionate Winter Sports enthusiast himself, he serves on the NSAA Conversion Committee, which is plotting growth targets and initiatives for the future of the US Winter Sports business. “Jon is tireless in his efforts not only for the HEAD brand but also for the entire Winter Sports Industry,” says Kempin.

“I’m thrilled to be named to this position, but most importantly, I’d like to thank the entire HEAD/Tyrolia team for our growth and successes. We are a family-owned company that is driven to provide the best equipment possible – whether for the first-time skier or the World Cup winner. We have big plans and look forward to continuing our growth in the US and worldwide.”

HEAD/Tyrolia USA is based in Boulder, Colorado and has more than doubled its business since relocating there in 2012.

About HEAD – see head.com
HEAD UK Ltd. is a leading global manufacturer and marketer of premium sports equipment and apparel.

The Company´s key products have attained leading market positions based on sales and reputation and have gained high visibility through their use by many of today´s top athletes.

View all Releases by MountaintopMedia