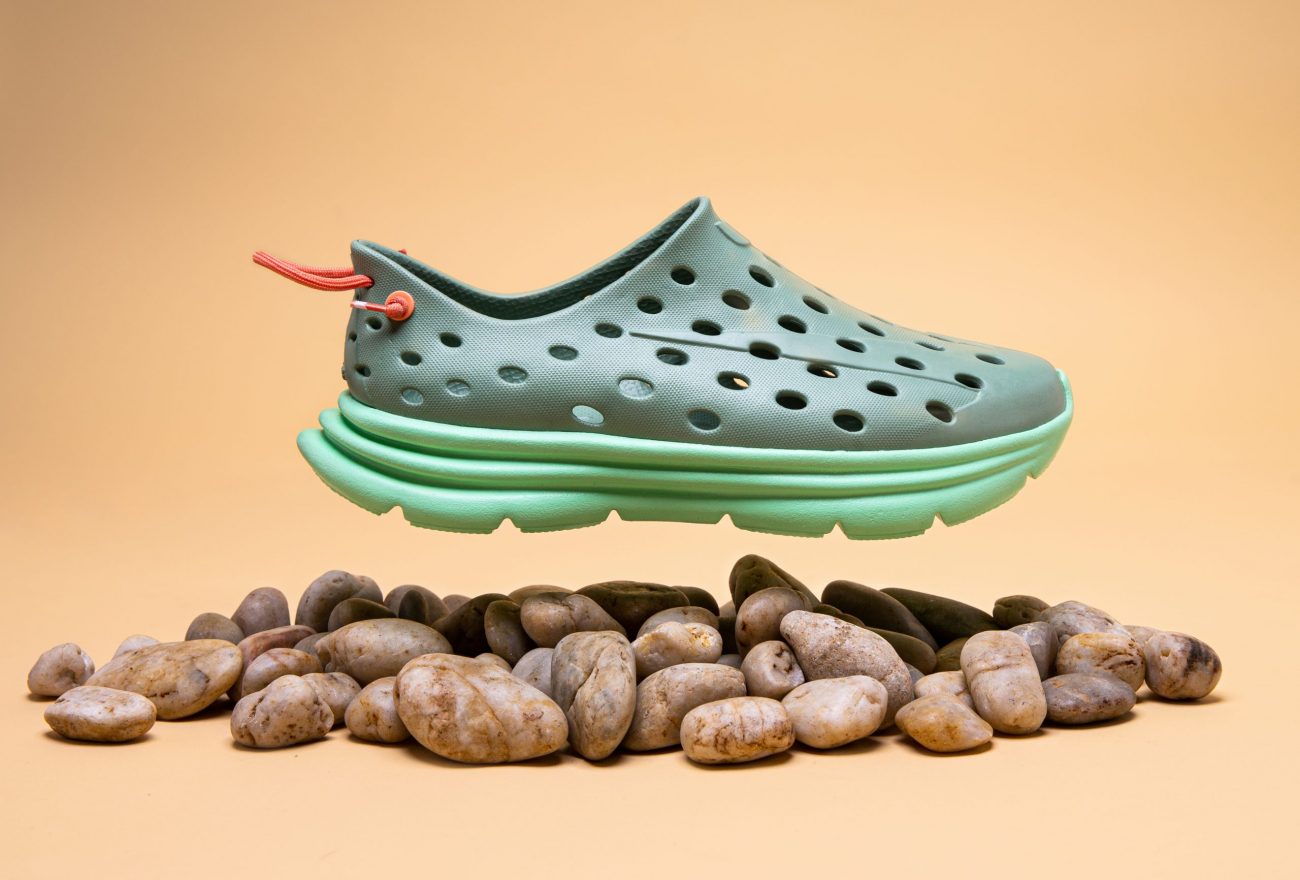 Westport, CT — Kane, the footwear brand with a mission to promote recovery for body and planet, has released a new colorway of its Revive slip-on in celebration of Earth Day. The Wasabi/Lime limited edition color combination of the Revive, released Tuesday, March 23rd, is part of Kane’s Earth Day 2021 Limited Edition campaign. For every Kickstarter pledge to their Earth Day reward tier, patrons earn a pair of Revives in the new color and the pledge will be matched with an in-kind giveaway to one of Kane’s sustainability initiatives as a way to celebrate working towards a healthier planet.

Kane has committed to environmental sustainability from its inception and is eager to share this commitment for Earth Day. The company’s flagship slip-on, the Revive, is built with Kane’s proprietary BounceBackTM foam, which is derived from sustainably-harvested Brazilian sugarcane and other eco-sustainable materials. BounceBackTM foam is formed from sugarcane ethanol, a carbon-negative material that stores carbon dioxide sequestered from sugarcane’s growth process. Kane’s vision for a healthy planet seeps into the details of the Revive’s design: even the tug string on the back of the shoe is constructed from recycled plastic. From investing in renewable, sugarcane-based EVA technology, to its partnership with 1% for the Planet, sustainability is ingrained in Kane’s ethos.

“From the beginning we’ve worked very hard to minimize our carbon footprint by using more Earth-friendly materials,” John Gagliardi, Kane Footwear founder, said. “We wanted to release a shoe that celebrates the Earth and Earth Day, so we created a limited-edition Wasabi/Lime Revive shoe that focuses on recovery for both the planet and your body.”

The Kickstarter campaign for Kane’s inaugural shoe, which has already surpassed its funding goal by 125 percent, wraps on Earth Day, April 22nd. Kane’s buy-one-give-one initiative is a way to celebrate working towards a healthier planet. Launching direct-to-consumer Summer 2021, The Revive ($65 MSRP) will be the first active recovery slip-on made from renewable materials. Its perforated, breathable exterior, paired with a balance of measured cushioning and support help promote healing and rest for your body. More details available: http://www.kanefootwear.com

Headquartered in Westport, CT, Kane is a footwear brand that believes in regeneration of body and planet. Implementing expert driven design, biobased manufacturing, and modern aesthetics, Kane is creating active recovery footwear that targets mindful movers. In partnership with brand-building expert Bobby Riley of Soldier Unlimited, as well as renowned Board Certified, foot and ankle surgeon Dr. Daniel Geller, Kane will launch its flagship slip-on shoe, the Revive, in February 2021.

REI to Close Its Stores on Black Friday Permanently