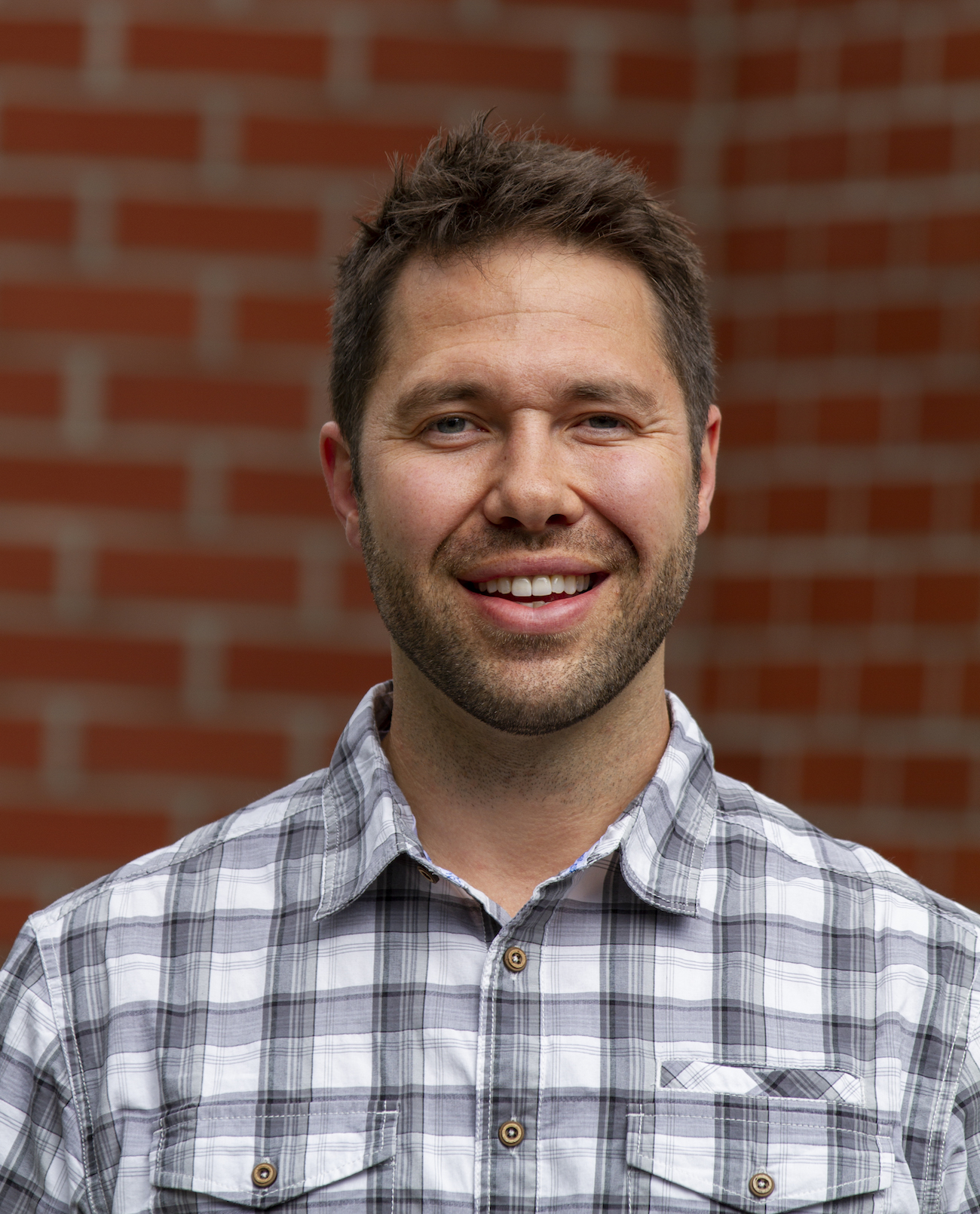 Skidmore will be responsible for guiding the company’s budgeting and profitability as they work to expand into more international markets. Prior to KAVU, he spent 12 years working in the same capacity at Ex Officio. He hails from the Pacific Northwest and fully embodies the philosophy of KAVU.

Jeremy Goodman returns to the company as international sales director after a long sabbatical exploring the meaning of the KAVU life. Before taking a leave of absence to travel the world, he was the Northwest sales director. He now lives in Spain where he will be based.

“Jeremy has made great contributions to the company over the years and we look forward to having him back and taking on this new role,” said Barr. “We’ve had great sales in places like Japan, Taiwan and Korea but know there is untapped potential in Europe and other parts of Asia.”

In his newly created role, Goodman will focus on sales strategy and distribution in the European Union, Asia Pacific and South America.

KAVU currently employs more than 30 people at its headquarters in Seattle and they are proud to still make their signature headwear – including the Strapcap and Fisherman’s Chillba – at the same factory in the USA as when they started 25 years ago.

About KAVU
Founded in the Ballard neighborhood of Seattle, KAVU has been committed to creating clothing and accessories for people to live life to the fullest since it delivered its first hat in 1993. KAVU derives its name from an aviation acronym, “Klear Above Visibility Unlimited,” which is guiding principle in how the company does business. Learn more at www.kavu.com. 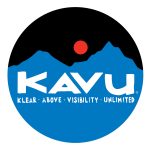