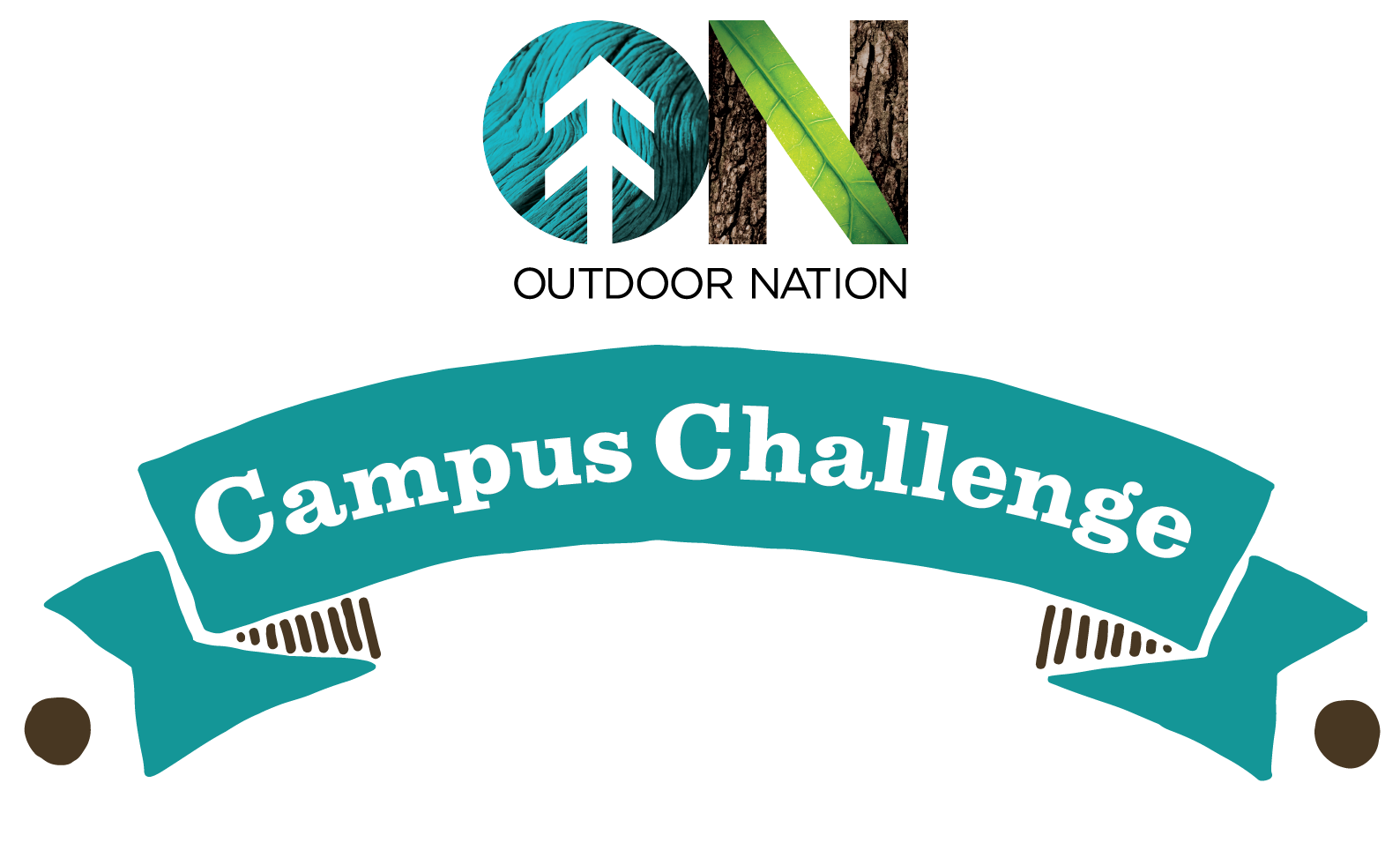 Reaching 1 million college students across the country, the Live Monumental campaign and documentary film will be part of the Outdoor Nation Campus Challenge to get people outside and falling in love with our natural places.

PORTLAND, Ore. (August 30, 2016) — Following the success of its Live Monumental documentary film launch, KEEN, Inc., – a values led, independently-owned lifestyle and outdoor footwear brand – will be landing on nearly 90 college campuses across the country as part of the Outdoor Nation Campus Challenge to engage and educate 1 million students about the environment, recreation, and outdoors. Running from September 4 to October 15, each school will host the film to their student body and community to help advocate for the protection of public lands and the environment.

The future of our country’s public lands depends on younger generations falling in love with the outdoors,” said Kirsten Blackburn, KEEN Brand and Community Coordinator. “Outdoor Nation is directly connecting with a million college students, and through that interaction, helping to create our next generation of public land stewards – We are thrilled to be a part of it!”

Created by the Outdoor Foundation, Outdoor Nation engages, empowers, and activates young leaders to spearhead a nationwide movement on campuses and in communities that results in a new generation of active, outdoor enthusiasts and stewards. KEEN’s 18-minute Live Monumental film will debut on almost 90 college campuses showcasing the campaign trail, and the KEEN teams’ epic 7,500-mile cross-country journey in a yellow, 1976 GMC RV from Portland, Ore. to Washington, D.C. to raise awareness for the preservation of 3 million acres of public lands.

Launched in July 2015, the Live Monumental campaign seeks to protect five distinct areas in the U.S., that include: Owyhee Canyonlands, OR, Birthplace of Rivers, WV, Gold Butte, NV, Boulder White-Clouds, ID, and Mojave Trails, CA. Through the campaign’s work, both Boulder White-Clouds and Mojave Trails have been protected as a Wilderness and a National Monument, respectively.

From breathtaking vistas of our country’s dramatic and awe-inspiring landscapes, to the trials and tribulations of driving an RV cross-country, to engaging local support and Congressional leadership on Capitol Hill, the film captures the true spirit of Teddy Roosevelt and drives home the timely importance of protecting our country’s public lands for future generations. Traveling through more than 25 states, capturing more than 40,000 petition signatures, rallying support from more than 60 businesses, and hosting more than 55 events along the way – including a reception on Capitol Hill– the film’s call to action is to protect these great places forever, for all current and future generations to enjoy.

The documentary debuted on Earth Day in San Francisco as part of the Wild & Scenic Film Festival – and the subsequent 10-stop national film tour this summer. In addition to the Live Monumental film, students will also view two other activism-inspiring films — The Arctic National Wildlife Refuge and The World Beneath the Rims.

“Outdoor Nation is thrilled to partner with the Keen Live Monumental Tour, activating college students across the country to protect public lands and wild places,” said Chris Fanning, executive director of the Outdoor Foundation. “The Outdoor Nation Campus Challenge is all about creating a cultural shift toward outdoor recreation among a new generation. Informing people about the places we’re all recreating is equally important.”

Take action now to create lasting change and protect the places we all play. For more information on the campaign, visit: livemonumental.com.

About KEEN
KEEN is a values-led, independently owned outdoor footwear brand from Portland, Oregon with a mission to responsibly create original and versatile products, improve lives, and inspire outside adventure. Founded in 2003, KEEN ignited a revolution in the footwear industry with the introduction of the Newport sandal, launching the concept of Hybrid footwear into the market and setting KEEN on a path of driving consistent product innovation that exists today. KEEN strives to live by its values, from its products to its actions, and by activating communities and individuals to protect and preserve the places where we work and play. KEEN passionately endeavors to live fulfilling lives, challenge the status quo, do good, give back, and inspire others. Learn more at: http://www.keenfootwear.com