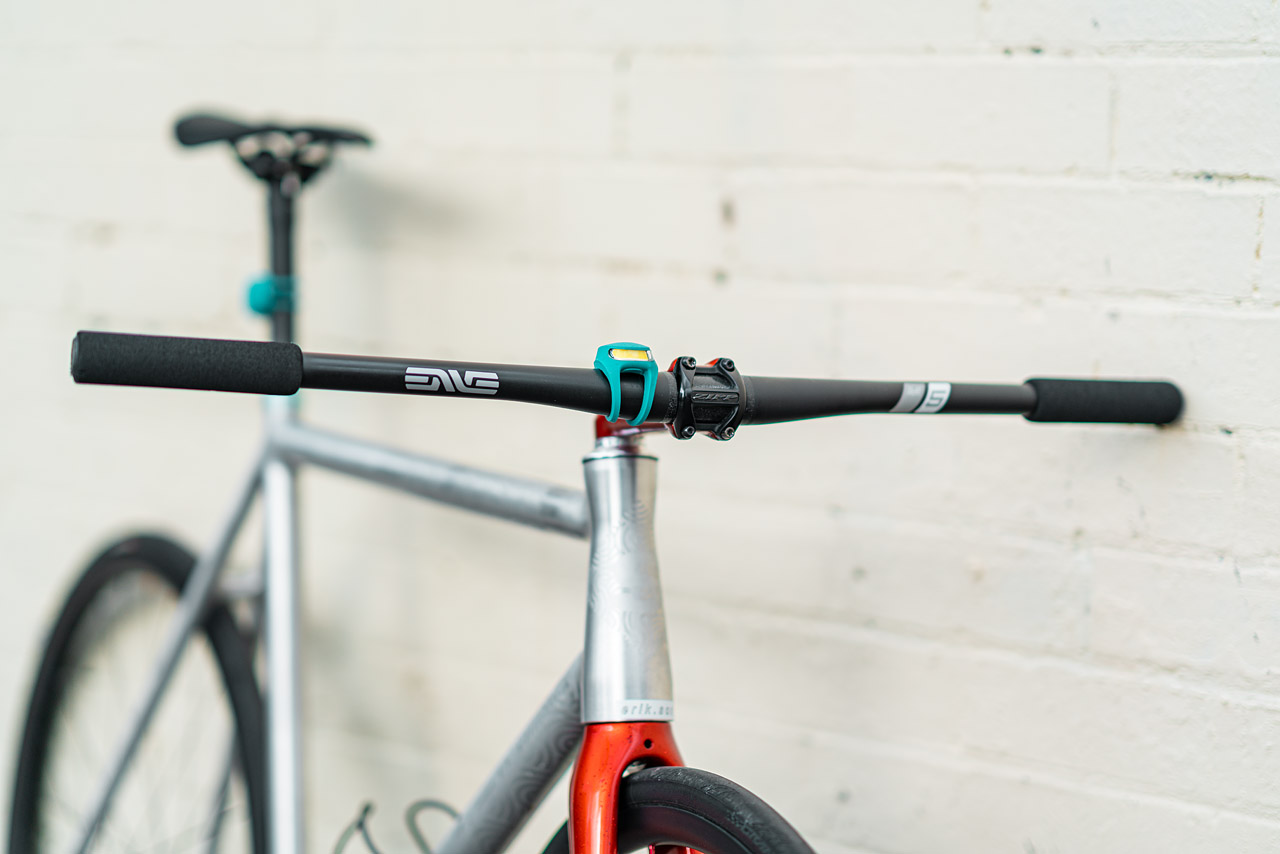 June 8th, 2022 – Melbourne, Australia/OUTDOOR SPORTSWIRE/ – Knog, the relentlessly innovative designer of bike accessories and outdoor lighting products celebrates its 20th anniversary with the launch of an icon reborn: the Frog Bike Light. In 2006, Knog revolutionized the bike industry with the first-ever silicone bike light– and now they are doing it again.

In 2002, long-time collaborators Hugo Davidson (designer) and Mal McKechnie (engineer) joined forces with a specific vision: to make innovative, best-in-class products that inspire people to explore the great outdoors on foot or two wheels. 20 years and over 35 international design awards later, Knog is still shaking up the industry with exceedingly modern and anomalous designs. From the sleek and best-selling Oi Bell to the Cobber, the world’s only 330° beam angle bike light, Knog’s progressive and active tools will allow consumers to enjoy their own personal version of freedom for years to come. “When Mal and I designed the original Frog 16 years ago, we quickly recognized that we had designed a product that cyclists felt very passionate about,” says co-founder & designer Hugo Davidson. “Not only was the Frog highly functional and radically different looking than other bike lights, but it also had a ‘personality’ that made cyclists connect with the light on an emotional level. What other bike lights could you say that about? The all-new Frog is now packed with all the latest technology, but still has plenty of character that cyclists loved about the original.”

With over seven million units sold, the Frog is the bicycle light that started it all and changed the game. Taking cues from some of Knog’s most technologically advanced lights, the new and improved Frog is now designed with an advanced Chip on Board (COB) LED technology, which creates a high intensity light that is compact, low profile, and arranged on a curved board. This design allows light to be emitted from the sides, greatly improving side visibility and overall safety for the rider. With an incredible run time of up to 50 hours, the Frog is now rechargeable by USB-C and can achieve a full charge in just three hours. Lightweight and discreet, the Frog can be easily mounted anywhere on your bike, your helmet, bike bags, wherever. Producing 45 lumens for the front light and 25 for the rear, the Frog is powerful enough for everyday commuting or as a complement to your existing lighting set-up.

Retailing for $24.95 USD, the new Frog will be available to consumers this summer at www.knog.com. For more information regarding Knog’s 20th anniversary and the Frog, please direct inquiries to Katie Richter at katie@darbycommunications.com. For all distribution inquiries, contact International Sales Manager Colin@knog.com.au.

Knog was founded in 2002 as an Australia-based outdoor product company. We are the lovechild of co-founders Hugo Davidson (designer) and Mal McKechnie (engineer) who shared the same vision: to make unboring things. Our products are not only for the city. Urban to us is modern, progressive, youthful, design-driven, daring, and hedonistic. We like to sprinkle some of this urban flavor across all our cycling and outdoor products. Learn more about Knog at www.knog.com.