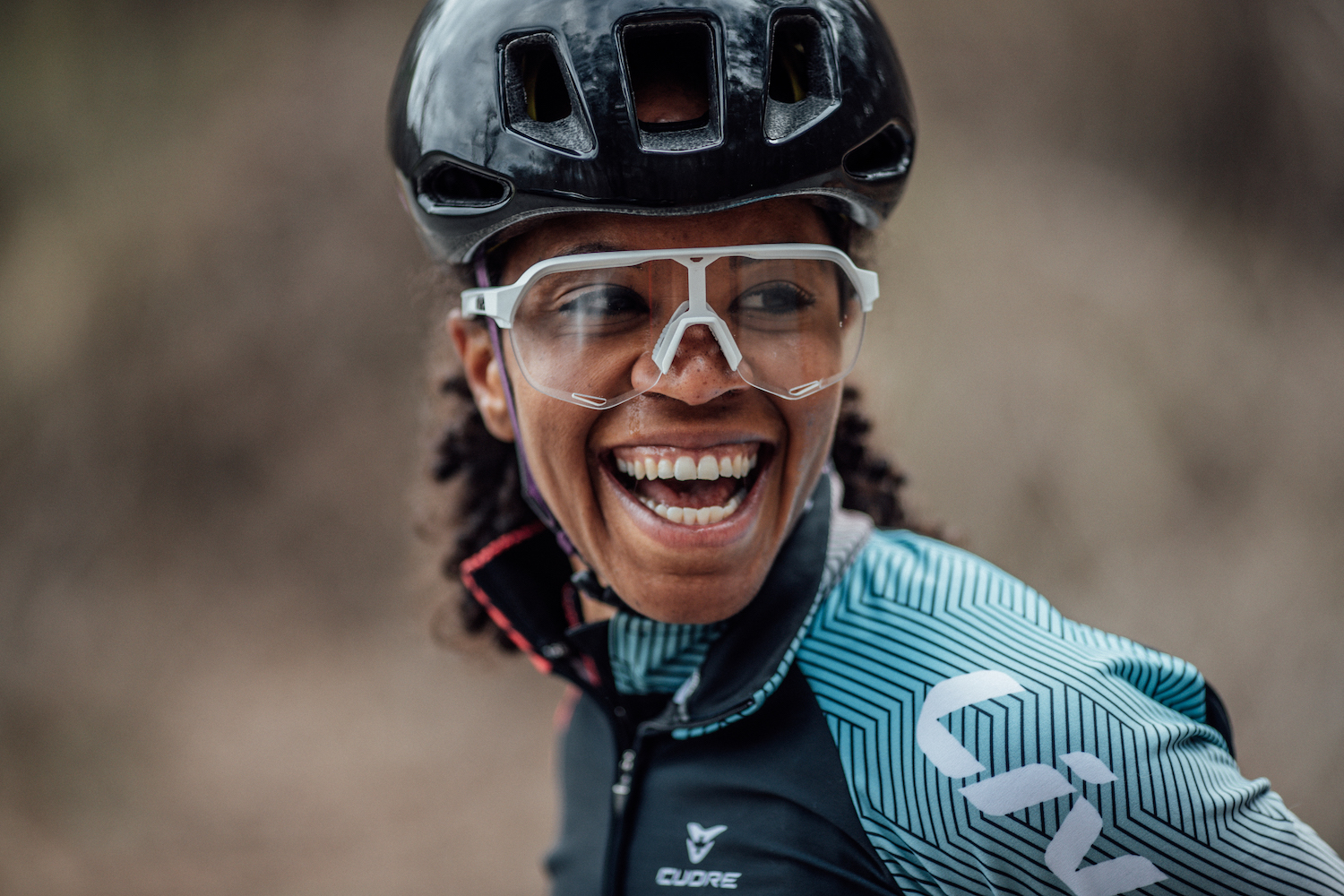 April 2, 2019—Liv Cycling, the company dedicated to getting more women on bikes, today unveiled Liv Forward, its global brand campaign dedicated to the momentum and connection experienced through the shared joys of cycling.

The Liv Forward campaign celebrates all types of riding; from mountain biking, urban commuting, and racing Absa Cape Epic, to first-time riders and women competing on the world stage – including athletes from the newly-formed Liv Racing.

“Whether a first-time rider or an elite racer, we aim to inspire and enable all women to ride,” said Phoebe Liu, Liv Cycling’s chief branding officer. “Liv Forward includes women and girls from around the globe that embody the joy of cycling with a passionate spirit that teaches us the power we each have to inspire ourselves and those around us.”

As part of the campaign, Liv also introduced its #GiveBackLivForward contest, a global call to action for people to give back to the person who introduced them to cycling. Everyone has a chance to win a bike or gear by nominating the person who inspired their passion to ride. Follow @LivCycling and post photos or videos with an unforgettable caption and tag #GiveBackLivForward and #LivForward. Additional details are available here.

“We build bikes from the ground up for women, with frames that fit our bodies and components that respond to our strength,” continued Liu. “This campaign embraces how so many women around the globe push through perceived boundaries – and encourages us to reflect on the positive impact cycling has had on our lives.”

Elite road cyclist and activist Ayesha McGowan and champion triathlete Radka Kahlefeldt are also featured as part of the campaign.

“For me, the Liv Forward campaign embodies my mission to create representation in cycling that will encourage other African-American women and youth to follow their dreams,” said McGowan. “Being a part of Liv Racing allows me to focus on my training and racing while also learning from and being inspired by the other amazing women on the team.”

Kahlefeldt, who kicked off 2019 with a win at Ironman 70.3 Geelong in Australia, shares her journey as a mother and professional athlete.

The Liv Forward campaign will be distributed globally throughout 2019 in more than 40 countries, including the U.S., United Kingdom, France, Germany, Australia, Canada, Taiwan, Japan, Korea and The Netherlands. It will run across digital platforms around the world, reaching an estimated 6M people globally.

About Liv
Liv is the only comprehensive cycling brand in the world dedicated solely to women. Founded in 2008 by Giant executive Bonnie Tu as part of the Giant Group, Liv creates innovative bicycles and gear to fit and perform at the highest level. Liv aims to empower all female riders from beginners to pros. With a global team of retailers, athletes and events, plus a growing online presence focused on riding skills, bike maintenance, nutrition, travel, and other experiences – Liv strives to support community and be the number one resource for women cyclists around the world. For more information, visit liv-cycling.com.