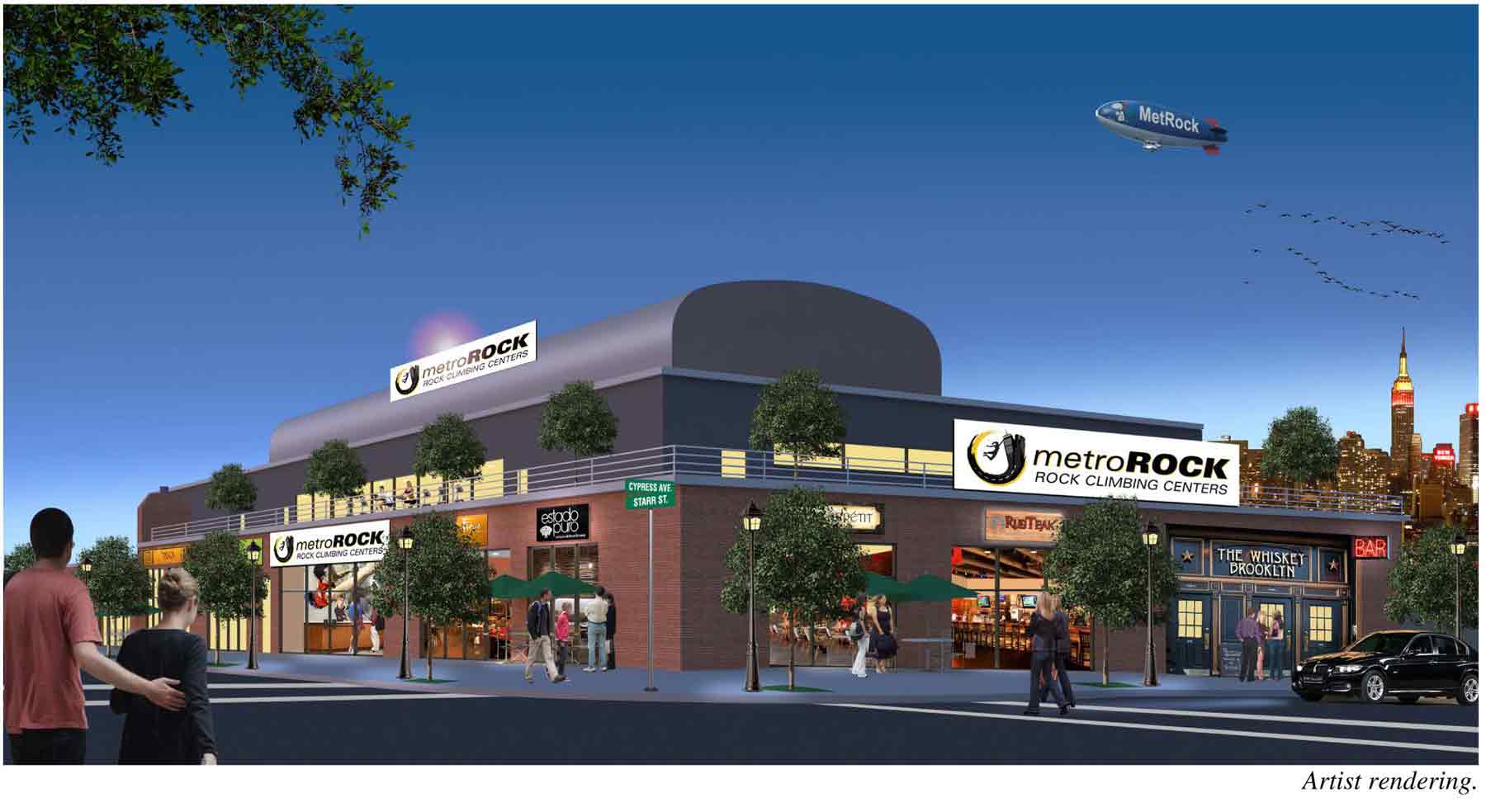 Williston, VT (January 13, 2016) – Mammut, the Swiss quality providers of alpine gear and apparel, are excited to announce plans for the opening of the brand’s first retail store in North America.  Partnering with MetroRock Climbing Centers in their soon to be opening Brooklyn location, the store will be Mammut’s first move into North American retail with the brand’s global store system.

Operated by MetroRock, the new retail space will be strategically located within the fast-growing urban outdoor consumer market of New York City. Conveniently located at 321 Starr Street, MetroRock Brooklyn will be a quick twenty minute ride away from Manhattan at the Jefferson St. Station on the MTA “L” line. The multi-use facility will be a destination featuring MetroRock, with climbing walls up to 50 feet high, a large bouldering field, fitness and yoga rooms and will also include multiple, highly respected food establishments.

“When we chose to expand beyond the New England market we felt we had the opportunity to do something different and new,” states Pat Enright, CEO of MetroRock Climbing Centers.  “Teaming with Mammut on the retail side will further differentiate us in the local Brooklyn/Queens market.” Mammut will also serve as the primary climbing-specific sponsor of the gym with retail, rental equipment and a major brand presence.

“With the proliferation of climbing gyms and more urban communities embracing outdoor recreation, Mammut’s partnership with MetroRock signifies the importance of these growing market segments,” explains Bill Supple, CEO of Mammut North America. “As we grow in North America, Mammut will continue to engage the gym climbing population and serve all types of climbers and outdoor enthusiasts.”

High demand across the country for climbing gyms has led to a 10% growth in the number of indoor climbing facilities over the past year, according to Climbing Business Journal. While Mammut remains committed to the brand’s core principle of “Absolute Alpine,” the urban outdoor consumer segment continues to grow with thirty-four percent of outdoor consumers now living within cities, according to the Outdoor Industry Association. To further engage urban communities, MetroRock helps to facilitate access to the positive benefits of climbing for underrepresented and disadvantaged youth through their Urban Peaks non-profit program, which is based in Boston and operates throughout New England. This new partnership between Mammut and MetroRock will allow both brands to capitalize on this growing demand and the growing trend of indoor and outdoor rock climbing.

About Mammut Sports Group
Based in Seon, Switzerland, and with U.S. Headquarters in Williston, Vermont, Mammut is a leading manufacturer of all-season alpine gear, apparel, and footwear.  For more information contact Gribbin Loring at 800.451.5127 ext. 113, or log on to: www.mammut.com. For media inquiries, contact Alycia Cavadi at 617.875.5553 or alycia@momentummediapr.com.

View all Releases by Bethany