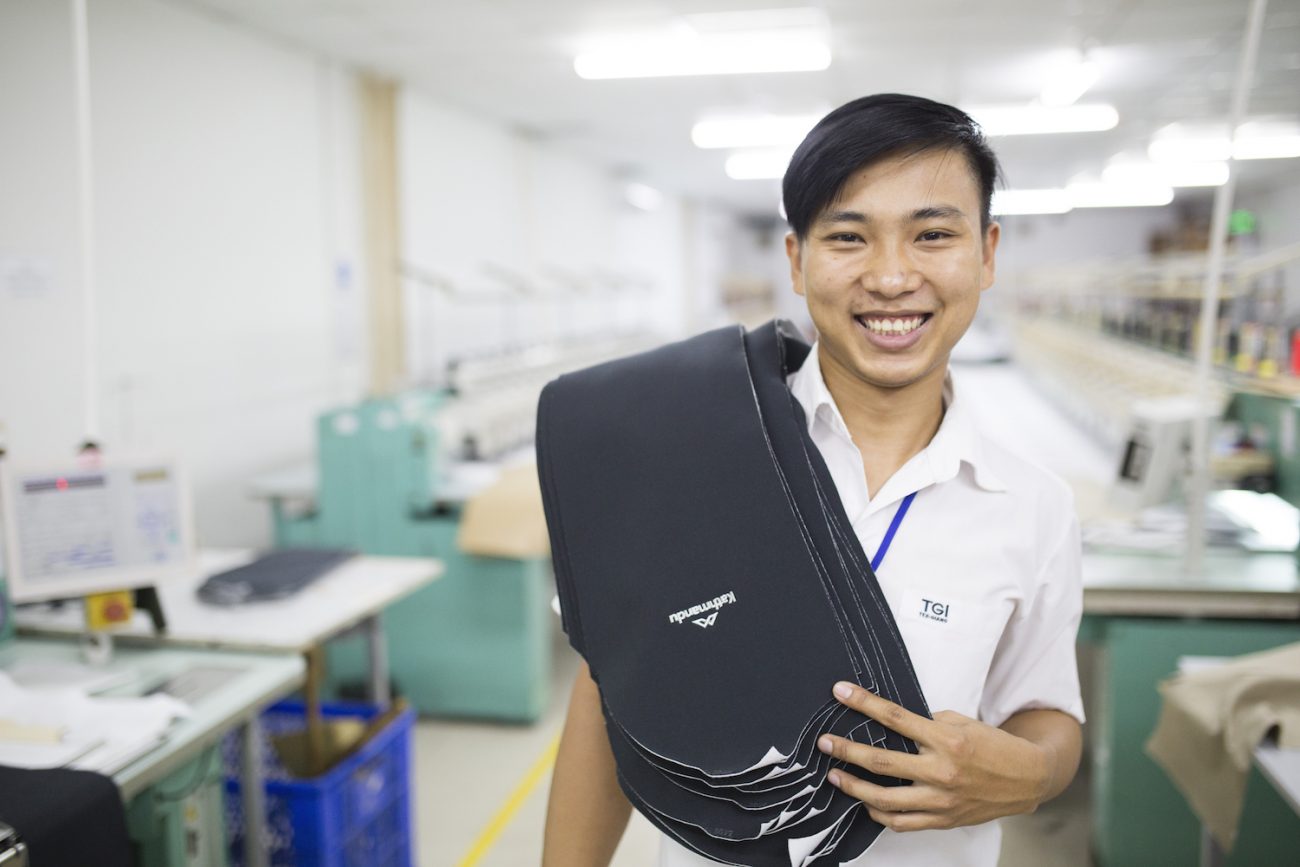 Kathmandu’s eighth such report, outlines the approaches the brand is taking to abolish modern slavery as well as milestones across sustainable product development and ethical business practice.

Australia: Melbourne (October 21, 2019): Kathmandu has released its 2019 Sustainability Report, detailing new ways in which the global travel and adventure brand is innovatively addressing sustainable supply chain practices across its network of factories to continue to combat the modern slavery crisis.

“The UN estimate that there is 40.3 million people in slavery now, more than at any other time in human history, 75% of whom are hiding in global supply chains,” says Shaw.

The annual 2019 Kathmandu Sustainability Report, the eighth report to be released in the series, outlines the approaches the brand is taking to abolish modern slavery as well as milestones across sustainable product development and ethical business practice.

“When the Modern Slavery Act’s mandated reporting commences from July 2020, all Australian companies with revenues over $100 million will be required to report the risks in their supply chains and what they are doing to overcome them. The aim is not to say that you don’t have slavery in your supply chain, it’s encouraging companies to report where they identify the risks so that they can be addressed,” Shaw says. “Allowing businesses to discuss slavery risks in the open without fear of shame or criticism will allow for the collaboration necessary to eliminate it.”

Beyond the introduction of WeChat – a reporting tool for which Kathmandu is celebrated – the brand has seen recent success in mindset training for workers. Factory manager, Nguyen Trang, at Kathmandu’s Vietnamese supplier, TGI, has advised that before the training took place, workers would refuse promotions because they lacked confidence.

“As a result of Kathmandu’s commitment to sustainability, we are identifying progressive suppliers like TGI that can see the benefits of workers who are less vulnerable and more engaged – to allocate them more business,” said Shaw.

A further initiative, the TGI factory’s loan program, is also working to reduce the prevalence of debt bondage, which affects around 8 million people according to The International Labour Organization.

“Some workers need to borrow money to help their parents build a house or for a wedding, university fees for their children or in the case of illness. If they borrow money from a private bank, the interest is 20%. We created loans from our management board to help the employees have a better life so they don’t have to worry and can concentrate on their job,” explained Trang.

Laborlink, an anonymous confidential survey tool that workers complete using their own mobile phone, has helped Kathmandu target harassment and bullying in factories.

“Audits are very good at looking at the building, checking that fire escapes aren’t blocked and that workers are getting fairly paid, but it doesn’t reveal things like harassment or bullying, which can have a much more detrimental impact,” says Shaw.

“By supporting companies like TGI with our business, we are directly preventing and proactively addressing those factors that fuel modern slavery,” Shaw says.

Further achievements from the past 12 months detailed in Kathmandu’s latest Sustainability Report include:

Born from a desire to make outdoor adventure more comfortable and accessible to everyone, the Kathmandu journey originated in New Zealand and the first retail store was opened in Melbourne’s Hardware Lane in 1987. Kathmandu is now a global brand with over 160 retail stores in Australasia, four online stores and a wholesale presence in the United Kingdom, Europe and the United States of America. In 2018 Kathmandu acquired Obōz, a premium US based outdoor footwear brand.