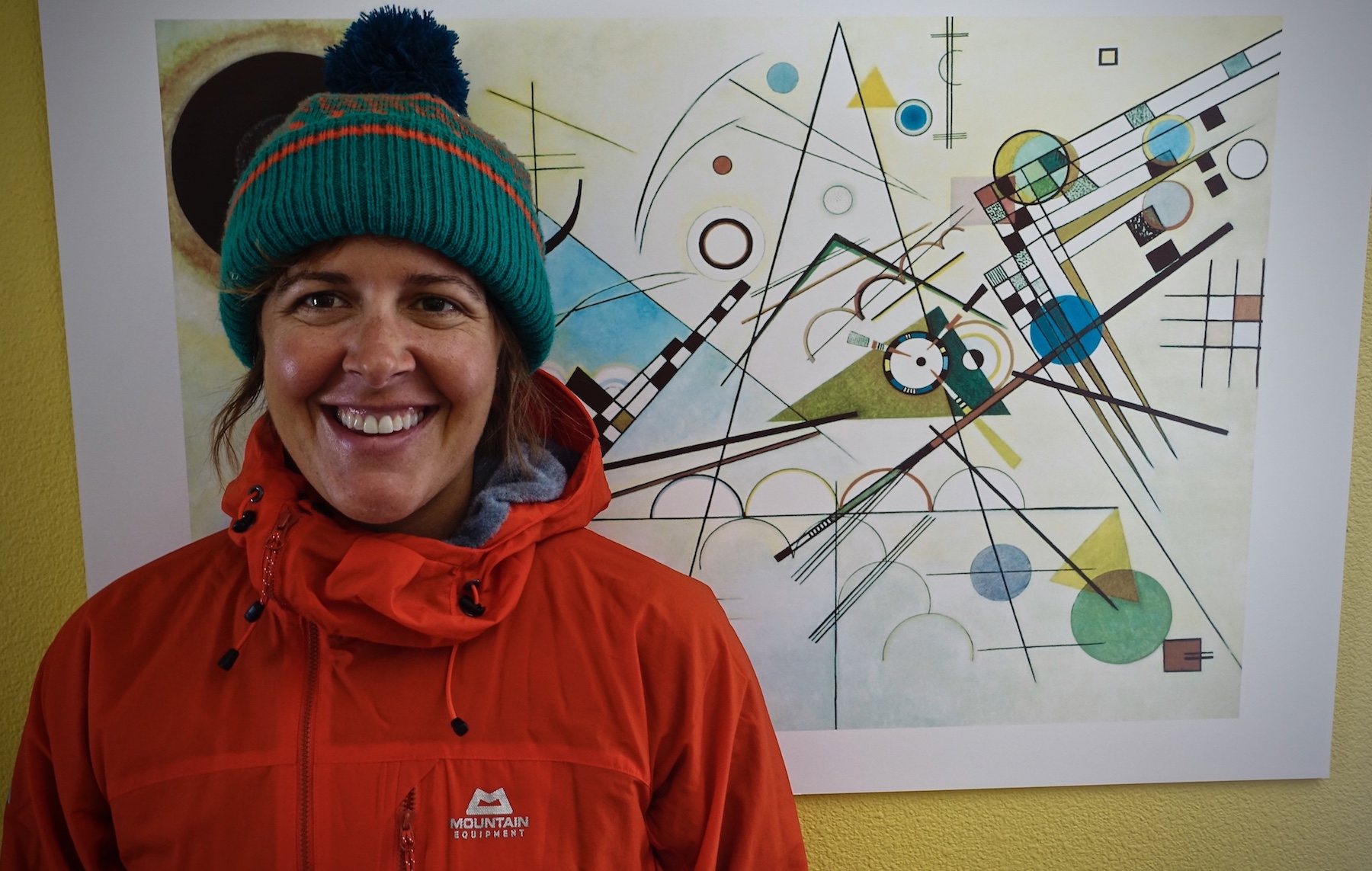 Mountain Equipment, designer and manufacturer of outdoor apparel and accessories, is welcoming Chantel Astorga to their pro athlete team. Chantel Astorga will need little introduction to those who follow the close knit world of hard alpine climbing as the first female ascent of the Slovak Route on Denali with fellow American climber, Anne Gilbert Chase.

Chantel follows an illustrious line-up of alpinists who have chosen to work with the iconic British climbing brand throughout their 57 year history including Nick Bullock, Andy Parkin and Stephen Venables.

Described as currently one of the best female alpinists in the world, Chantel has a list of ascents from Alaska, to the Himalaya and Yosemite that stand out not just for their difficulty but also for their style and levels of commitment. In 2015 she and Jewell Lund became the first all-female team to successfully climb the legendary Denali Diamond which itself was only the 7th time this modern classic on Denali had been repeated and in the Fall of last year established a new route on the South-West Face of Mount Nilkantha in the Garwhal.

Slightly closer to her Idaho home Chantel made the first female link up of El Cap and Half Dome and is a former holder of the women’s speed record on the Nose.  She’s climbed El Cap alone 19 times in all including the first female solo of Mescalito.  Far from ‘just’ a climber, first ascents sit alongside some impressive ski descents in Alaska, Patagonia and France.

When not climbing Chantel works as an avalanche forecaster for the Idaho Department of Transportation.

Mountain Equipment has been making the finest mountaineering gear in the world since 1961. Spanning more than five decades, Mountain Equipment’s experience in equipping the world’s elite for the harshest conditions is legendary.

We’ve participated in countless first ascents of the world’s highest peaks, including well over 100 Everest expeditions. We’ve also supported climbers on ever more adventurous routes including Piolet D’Or award winning routes. participated in every British first ascent of an 8000m peak and unsupported trips to both poles.

View all Releases by Anna Nikolaus