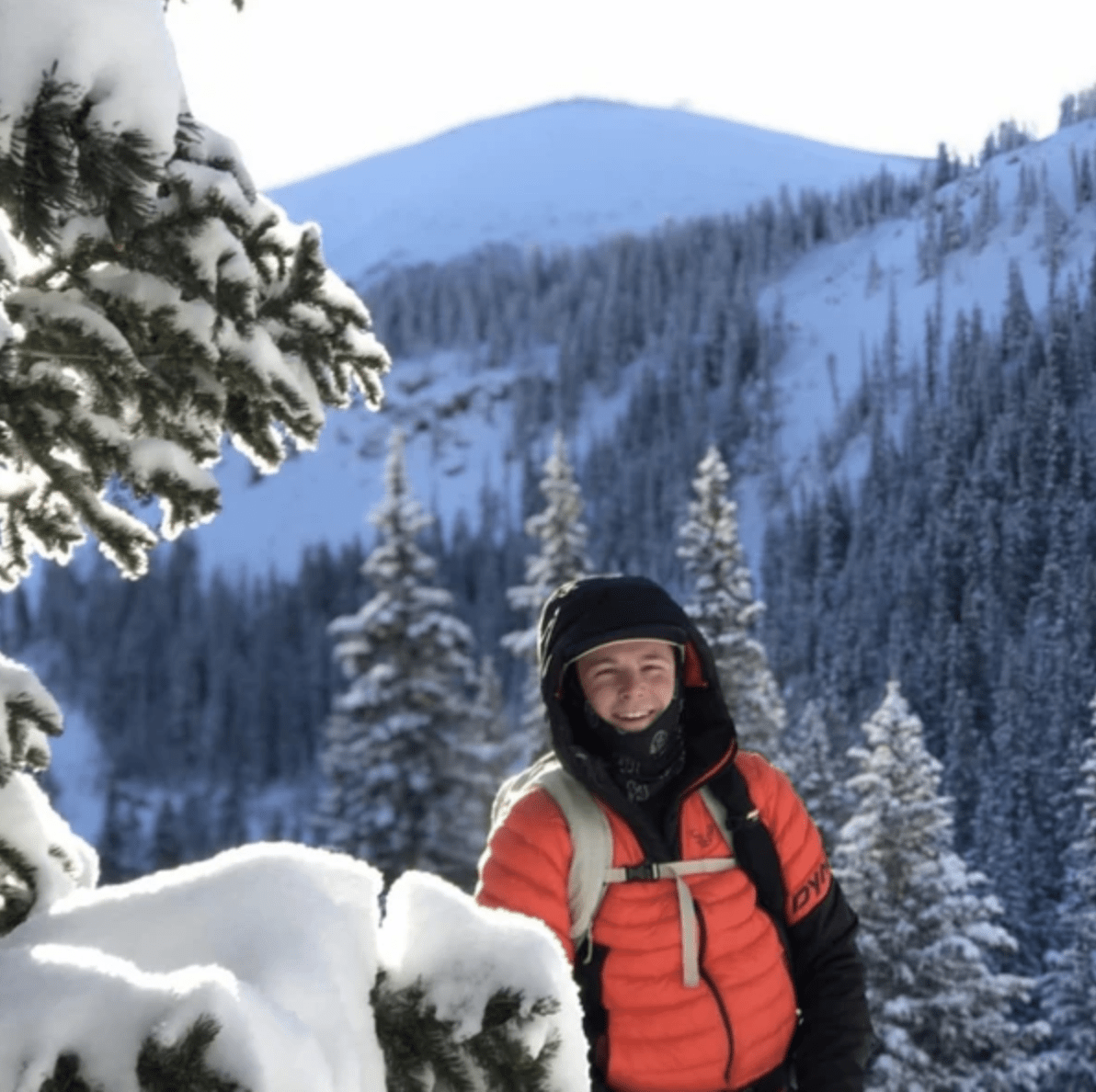 “I’m incredibly excited to be joining the team at Verb Cabin and Mountain Gazette,” said Sedmak. “Mountain Gazette is a historic title with deep roots in core, mountain communities. I couldn’t be more excited to do my part to contribute to the MG legacy.”

“Conor’s reputation in the outdoor space is impeccable,” said Mountain Gazette Editor Mike Rogge. “In our industry Conor is known as a nice, smart guy, someone who can help our clients grow their business with style and authenticity. Our own growth over the last ten months continues to be incredible thanks in large part to our community of subscribers, writers, photographers, and ad partners. Mountain Gazette subscribers are a passionate bunch. I look forward to having Conor join us on this community-focused title.”

Sedmak can be reached at Conor.Sedmak@MountainGazette.com.

Founded in 1966, Mountain Gazette is a bi-annual, large format print title celebrating mountain literature and photography. Mountain Gazette 195 arrives in May 2021. Reserve your copy at MountainGazette.com/subscribe.

Verb Cabin is a creative agency founded on the belief that every person has a great story. They just haven’t figured out how to tell it yet. Verb Cabin specializes in award-winning custom creative for clients such as Grundens, Eddie Bauer, Scott Sports, and more. Twice per year, Verb Cabin publishes Mountain Gazette. Visit them at VerbCabin.com.