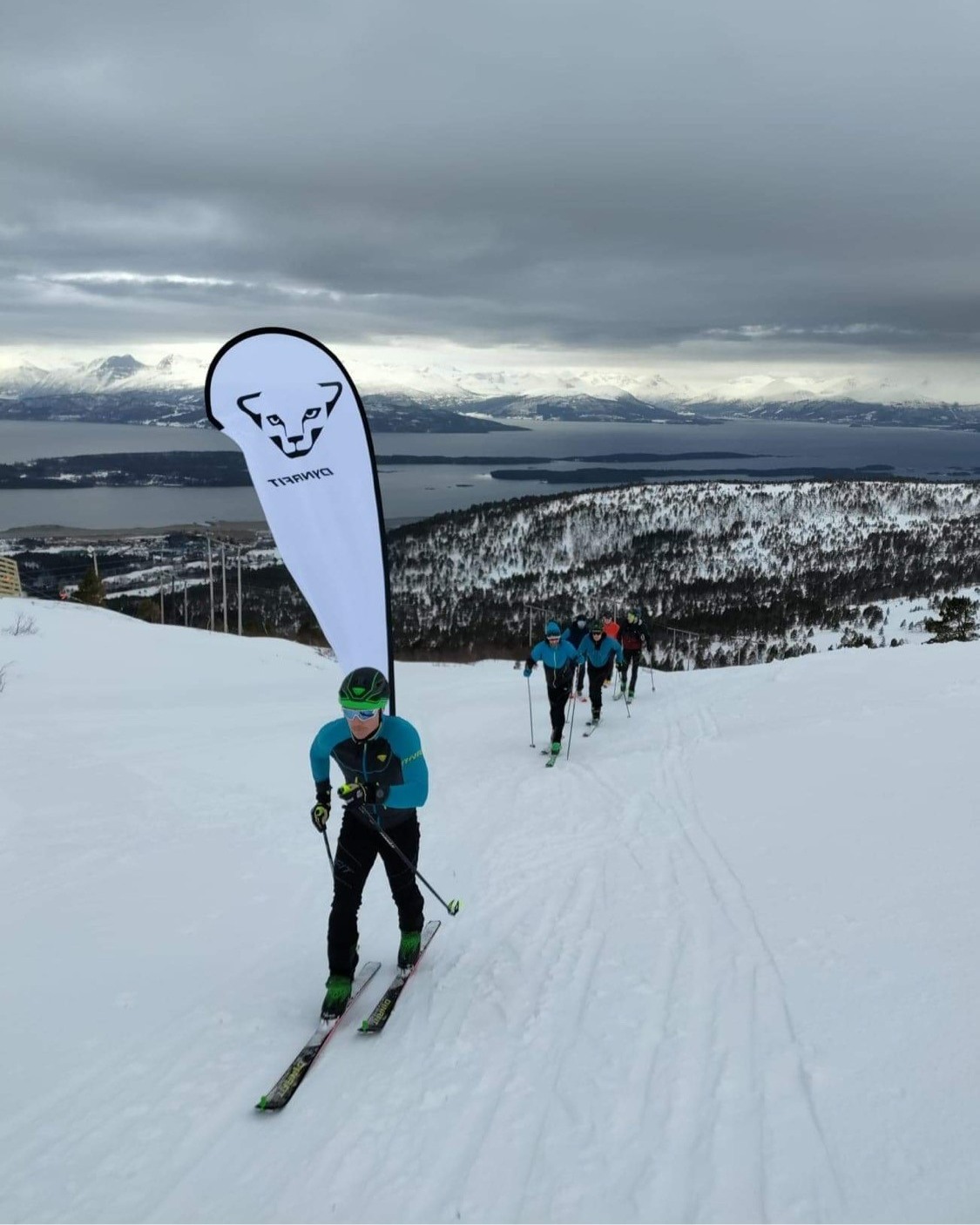 32,000 Euros Raised for The Protection of Endangered Snow Leopards

/OUTDOOR SPORTSWIRE/ – Ski touring for a good cause: The weekend of March 5-6, 2022, at DYNAFIT was all about the snow leopard. For the 13th time, the mountain endurance specialist called all ski touring enthusiasts around the world to accumulate as many meters of climbing as possible for the snow leopard. The idea behind it is quite simple: The more participants give it all, the more money is donated by DYNAFIT for protecting the endangered snow leopards. One Euro cent goes to animal and environmental organizations for every meter climbed.

The sum raised during the 2022 International Snow Leopard Days is extraordinary: Thanks to 2,031,686 me- ters covered by participants, plus the sales of exclusive Snow Leopard Day Limited Collection items, a total of 32,000 euros will be donated by DYNAFIT to the non-profits Snow Leopard Trust and WWF. A new record in the history of Snow Leopard Days!

“SPEEDUP for the protection of snow leopards – this was the motto in 11 countries on the weekend where skiers skinned up the snow. In total there were 1,160 participants who answered DYNAFIT’s call, heading out to their locally organized events to help protect the brand’s symbolic animal. In addition, another 487 ski touring enthusiasts took advantage of the ability to take part in Snow Leopard Day via GPS tracking. Here too the same rule of thumb applied: One Euro cent is donated for every meter of vert accumulated.

At the end of the weekend the organizer’s books had recorded a total of 2,031,686 meters of climbing, for the second time since 2020 breaking the magic barrier of 2 million meters. On average, every skier covered 1,286 meters of vert. The top-ranked skier in the event was Norwegian Ole Bjørn Smisethjel who covered an amazing 9,075 meters in Molde. Close behind was Till Schiele who covered a stupendous 8.853 meters of climbing on the Wank mountain in Oberammergau, Germany, who used the Snow Leopard Day in thename of his “Everesting Project.”

“The Snow Leopard Day has for many years been an important component in our commitment to the environment and the outdoors. It is a perfect opportunity to use our passion for ski touring in the name of a good cause. The more we sweat, the more donated. I can’t imagine any better reason to push your own limits,” noted Alexander Nehls, Dynafit International Marketing Director, about Snow Leopard Day 2022.“The number of participants, which has increased each year, and the new fundraising record demonstrate that our concept has resonated in the community and that ski touring is still growing in popularity. Every meter climbed counts, and everybody was fully committed to the cause.”

This year, friends of the snow leopard can for the first time look forward to DYNAFIT Snow Leopard Limited Edition products, which will be available in the DYNAFIT online shop and at select event sites. The designs come from French artist Lauriane Miara, who came up with a cool look for the snow leopard.With the stylish T-shirts, headband and cap, everyone can show their support for the wildcats without even the need to sweat – and can look downright chic, too. Through the sales of the sporty-casual collection, another nearly 11,000 euro were raised that DYNAFIT added into the total donation of 32,000 euro. Themoney this year will support two organizations:

For a professional and long-term commitment to protect the snow leopard, DYNAFIT has worked together for many years with the Snow Leopard Trust. Founded in 1981, this non-profit organization based in Seattle is dedicated to the protection of the endangered wildcat. It runs projects in China, India, Kyrgyzstan, Mongolia and Pakistan.

This year the WWF has also for the first time received a portion of the money raised. Recently, DYNAFIT International Managing Director Benedikt Böhm was named an official WWF ambassador for the Himalaya region and for the protection of the snow leopard. The WWF has been involved for years together with other organizations on-site in environmental and wildlife conservation in the Himalaya. As a part, the WWF supports the Nepalese government and the local people in various projects that strive to protect the animals and their habitat. Protective measures for extreme drought and periods of rain help to counter the effects of climate change and to improve the fundamentals of life for the people in asustainable manner.

“The snow leopard symbolizes the values and characteristics that DYNAFIT stands for as a brand by athletes for athletes and one that represents how we want to be out on the mountain,” said Benedikt Böhm. “It is a matter that is near to our hearts as a mountain sports brand and to me personally to make a sustainable contribution to protect the Himalaya region and this unique animal. With the Snow Leopard Day, we are making a strong statement, and I am thrilled that we have two fantastic partners by our sidewith the Snow Leopard Trust and the WWF.”

Patagonia Will Donate $100 Million a Year to Fight Climate Change. What Can that Money Accomplish?