Oak Flat Temporarily Saved, Access Fund Prepares for Next Phase in the Fight to Protect the Land 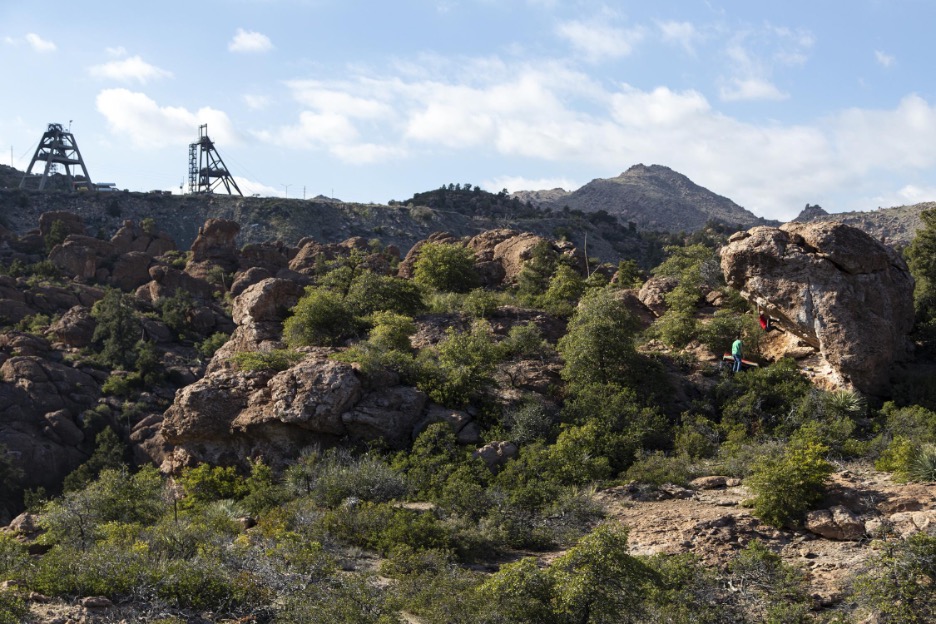 Boulder, Colo. – The U.S. Forest Service announced Monday that it has withdrawn the Final Environmental Impact Statement (FEIS) for the Resolution Copper Mine, temporarily saving Oak Flat from being transferred to a foreign mining company. The transfer of Oak Flat will result in the destruction of this sacred site and the largest-ever loss of climbing on America’s public lands.  In the final days before leaving office, Trump’s political appointees at the Department of Agriculture pressured the U.S. Forest Service to initiate the transfer of 2,422 acres of public land at Oak Flat to Resolution Copper by issuing the FEIS for the project. Once the FEIS was issued, the Forest Service had 60 days to complete the land exchange under a legislative mandate from 2015. Access Fund and its partners quickly filed a lawsuit to prevent the transfer of public land and, at the same time, asked the incoming Biden-Harris Administration to withdraw the deeply flawed FEIS, which ignored critical social, cultural, and environmental impacts that would result from the proposed mining operation. On Monday, the U.S. Forest Service announced that it had done exactly that.

This development marks a stunning change of direction for this land in favor of Native American tribes, climbers, and conservationists.

“There is no longer an immediate need to fight to save Oak Flat,” said Chris Winter, executive director of Access Fund. “But the fight to protect this land is far from over. We now have to focus on Congress to enact legislation to protect Oak Flat forever.”

Winter added, “This victory is a historic achievement—shared by tribes, climbers, and conservationists. To permanently protect Oak Flat, Congress must introduce and then pass legislation that is then signed into law by the President. The path is clear and we are hopeful that this happens quickly. In the weeks to come, it will be critical to have climbers involved at all stages of this process.”

‘I was completely inside’: Lobster diver swallowed by humpback whale off Provincetown