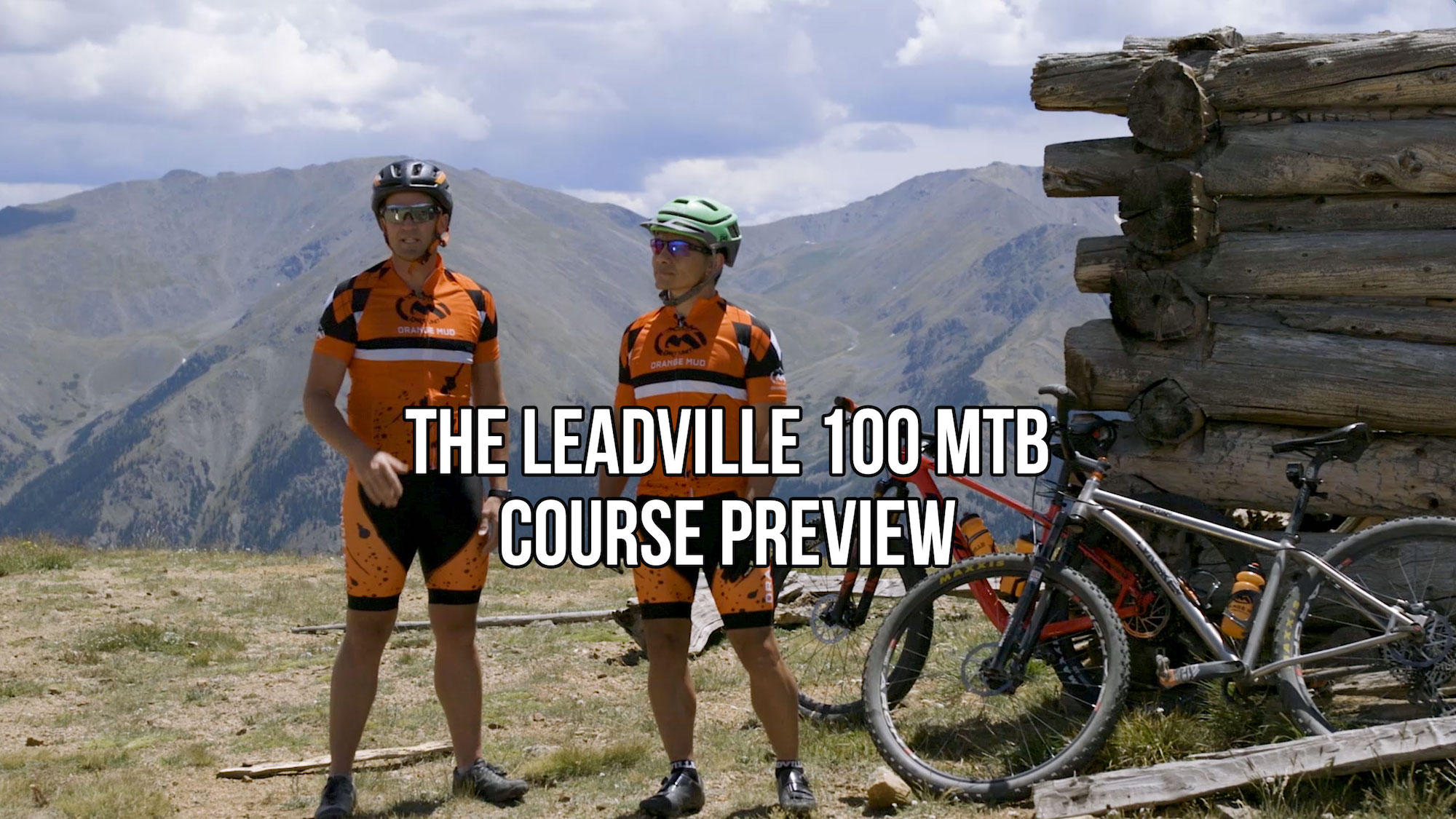 Accompanied by colleague Marvin Sandoval and equipped with Orange Mud’s Gear Vest, Sprague rode through 100 miles of what he has called “one of the most iconic mountain bike race courses in the world.”

Beginning in the town of Leadville, Colorado and stretching through a series of high-altitude trails in the Colorado Rockies, The Leadville 100 MTB is the second oldest marathon mountain bike race in the United States. First hosted in 1994, it has since become one of the best-known and most widely-attended events of its kind. Entry is secured either via a lottery or through a series of difficult qualifiers.

This year, the race will take place on Saturday, August 11, 2018. In the preview video for the race, Sprague and Sandoval make their way through the entire course, stopping to show off some of its most scenic vistas. They also offer valuable advice to would-be participants on some of the race’s most difficult segments.

For his part, Sprague recommends bikers and runners alike check out the trail if they get the chance – even if it’s not as part of the Leadville 100 MTB.

“People come from all over the globe to experience the mountains up here,” says Sprague. “For some, it’s a race – but for many of us, it’s an experience. The views alone are worth it, but the people and camaraderie in the town of Leadville make it even better. The entire event is done so well with so much passion and energy, you’re going to have the time of your life out here.”

Josh Sprague, Marvin Sandoval, one of Orange Mud’s elites, and Orange Mud Ambassador Jesse King will all be racing.

Our philosophy at Orange Mud is very simple, make the most efficient, well crafted gear with a primary focus on hydration packs for run and ride. Our design team has spent years competing in adventure racing, mountain bike racing, trail running, marathons, Ironman’s and some awfully fun outdoor adventures. Years of training for these events has often left us searching for the next best thing, but many times it’s just not there. So we figure someone has to make it, why not us? To learn more about Orange Mud please visit us at www.orangemud.com.