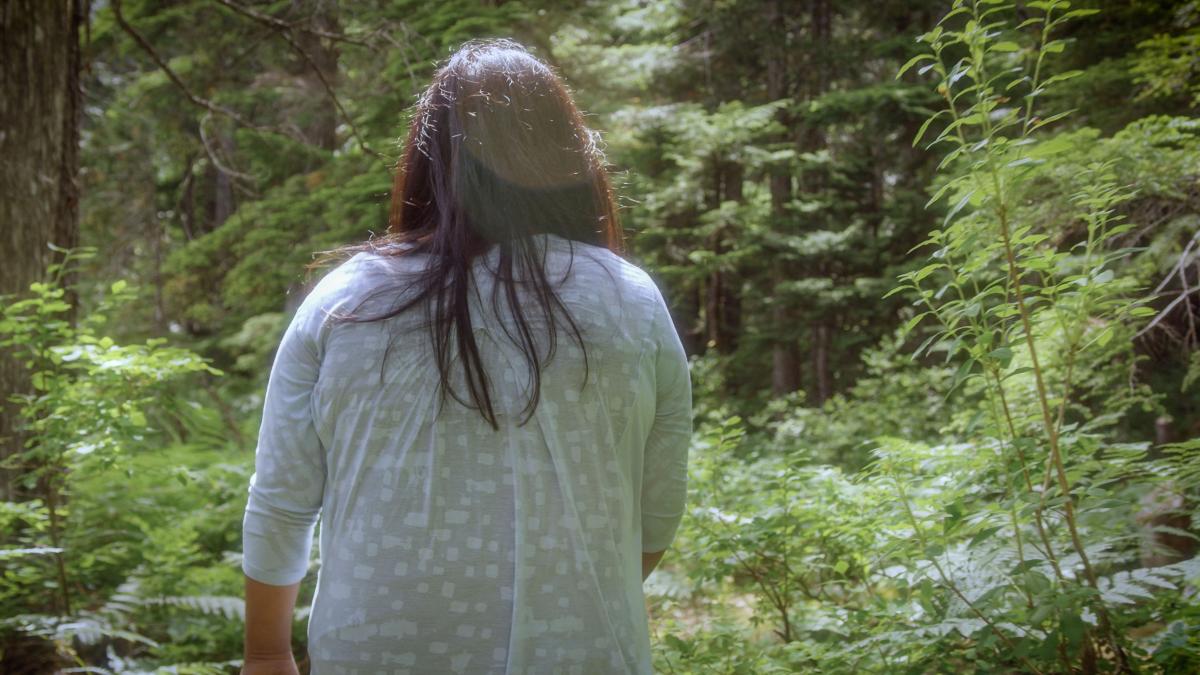 “Despite ethnic diversity in the outdoors bubbling up in industry conversations everywhere, few brands are tackling the issue with their marketing,” said Origin Principal and Creative Director Danielle Kristmanson. “It was a first for MEC—not just discussing ethnic diversity but also becoming documentary storytellers. Origin was proud to be a part of it: we believe in the importance of telling stories that show the outdoors belong to everyone.”

The film, directed by Vancouver-based filmmaker Julia Kwan, follows a young woman named Azzah. While dealing with one of the darkest times of her life, processing family trauma and recovering from injury, Azzah embarks on a mission for adventure after overhearing the question “What do you want to do before you die?” The story explores identity, self-discovery, answering the call of the natural world, and the difference between living and just being alive.

“Facing Sunrise offered me the unique experience of exploring Azzah’s inspiring story while simultaneously questioning my own (lack of) place in the world of outdoor activities,” said Facing Sunrise Director Julia Kwan. “I was able to see this world through Azzah’s eyes, and I forged a new understanding and appreciation for the restorative and inspiring power of being in nature.”

“MEC partnered with Origin because we wanted to create content and marketing that represents the diversity of the MEC membership, amplify conversations about the lack of representation of people of color in the outdoor industry, and inspire people of all backgrounds to get outside in as many ways possible,” said Yves Ma, MEC project lead for the documentary series. “As a values-based organization, MEC is compelled to do this work. We still have a lot of work to do.”

For more details and to view the film, visit https://www.originoutside.com/work/mec-mec-and-origin-partner-on-branded-content-and-visible-minorities.

Origin is an outdoor-focused, digitally-driven creative, content and marketing agency. Founded more than 20 years ago, the agency has worked with a multitude of prominent outdoor brands such as Whistler Blackcomb, L.L.Bean, Lululemon, Smartwool, The North Face, and many more. With offices in both Montreal and Whistler, Origin provides a bilingual and suite of capabilities to the outdoor brands it helps succeed and grow in both Canada and the US. For more information about Origin, please visit www.originoutside.com 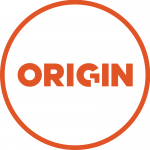