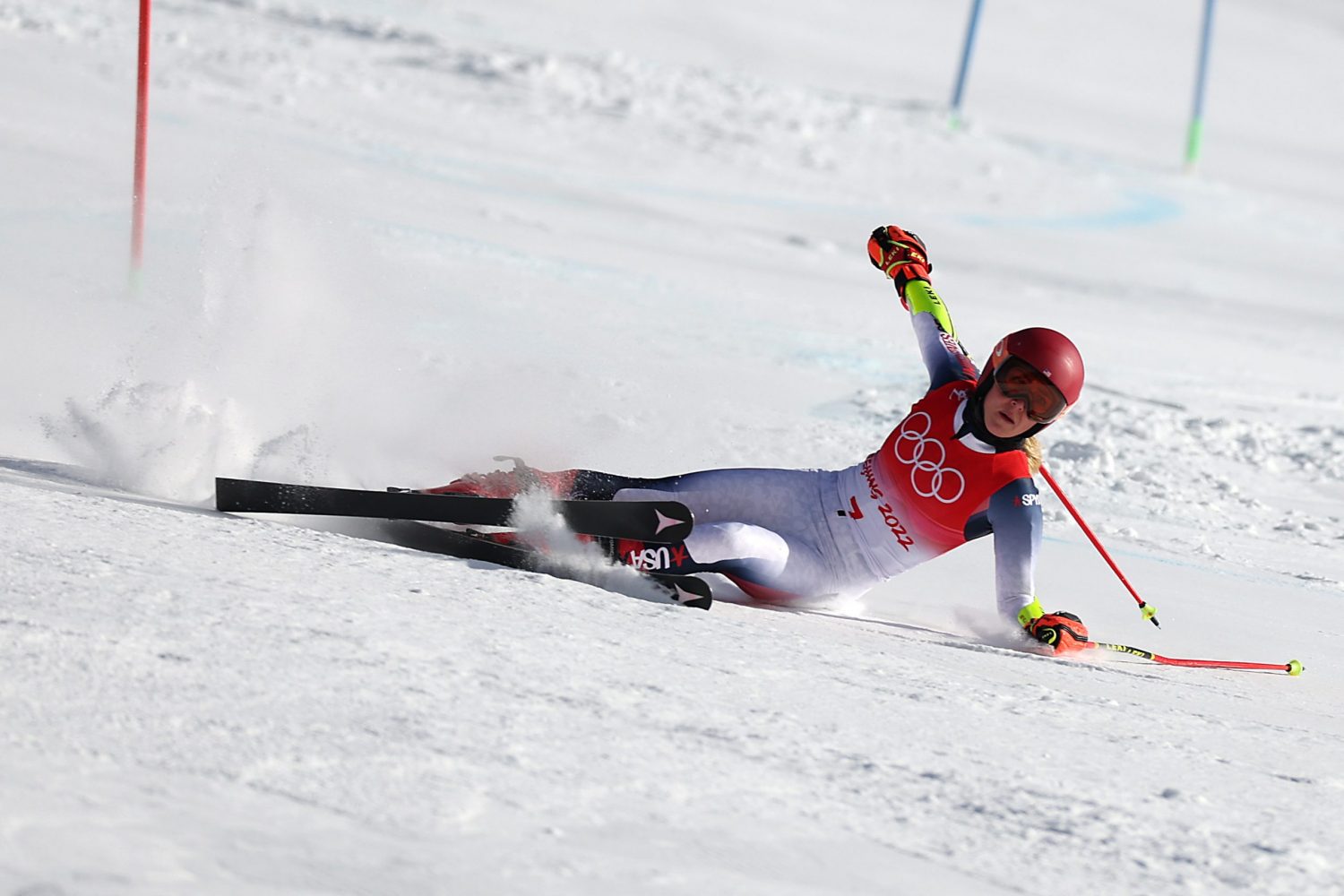 Available through Outside+, Passion & Purpose concludes with Shiffrin’s humbling experience at the 2022 Winter Olympics in Beijing

This final episode is an exclusive view inside Shiffrin’s challenging experience at the 2022 Olympic Games. In never before seen interviews and footage, Shiffrin grapples with the very public disappointment and controversy surrounding her performance in Beijing and her struggle to bounce back at the Olympics.

“There were a lot of really, really tough days at the Games,” said Mikaela Shiffrin. “Life is not a linear journey, and amongst all of the negative stories that came out of my performance at the Games, I am grateful that this series captures my personal experience in such a raw and authentic way.”

The final episode of Passion & Purpose recounts the intense pressure from fans and media during and following the Games. We also see Shiffrin’s resilience in preparing for and ultimately winning her fourth Overall title – the biggest annual prize in ski racing – at the World Cup in Courchevel/Meribel, France. This win led Shiffrin to tie former World Cup alpine skier, Lindsey Vonn, for the second-most overall wins in women’s FIS Alpine Ski World Cup history – a satisfying redemption following the Games.

“Outside+ is the platform for outdoor athletes to tell their stories and inspire viewers to have their own adventures,” said Robin Thurston, Outside CEO. “We hope that by telling Mikaela’s story, we can remind people that it’s not always about winning. The outdoors isn’t a video game – it’s real-life with all of its joys and setbacks.”

The full series documents Shiffrin’s journey both on and off the hill leading up to and following the 2022 Olympic Games. In the past two years, Shiffrin has experienced her fair share of mental and physical struggles, including the unexpected loss of her father, the loss of her grandmother, a severe back injury, and she was diagnosed with COVID-19 during the peak of her Olympic training season. Shiffrin walked into the Olympics with high expectations set on her by the fans and the media based on her prior career success. However, her performance wasn’t as strong as she had hoped, and she left Beijing without receiving any medals – a surprise not only to Shiffrin but also to her team and to anyone watching the Games.

Directed and produced by Jalbert Productions, all five episodes are now available for Outside+ members. Episodes have been released to non-members for 30-day intervals, with the fourth episode still available. To watch the full series, sign up to become an Outside+ member here.

Outside is the premier destination for active lifestyle enthusiasts and home to leading brands in the endurance sports, outdoor, and healthy living spaces. Each month, Outside reaches 70 million of the most active consumers in the world across its 30+ media, digital, and technology platforms, creating an experience for both longtime adventurers and those just getting started. Outside believes life is best spent outdoors, experiencing healthy, connected, and fulfilling lives. Outside’s membership offering, Outside+, bundles best-in-class storytelling, meal plans, gear reviews, online courses, discounted event access, magazines, and more. Learn more at OutsideInc.com and by following on Twitter.

​​Double Olympic champion, six-time world champion, and winningest slalom skier of all time, Mikaela Shiffrin has elevated women’s ski racing globally – both on and off the mountain. At a mere 27-years-old, Mikaela has 74 World Cup victories across six disciplines to her name and is the only athlete to win in all six disciplines. Philanthropically, Mikaela is passionate about ending plastic waste through initiatives with sponsor Adidas, cancer research, the Kelly Brush Foundation, and so much more. She has raised millions of dollars through the U.S. Ski & Snowboard Jeff Shiffrin Athlete Resiliency Fund (in her late father’s name) to help support up-and-coming athletes on the cusp of breaking through as they’ve dealt with challenges associated with the pandemic.

View all Releases by Outdoor Sportswire