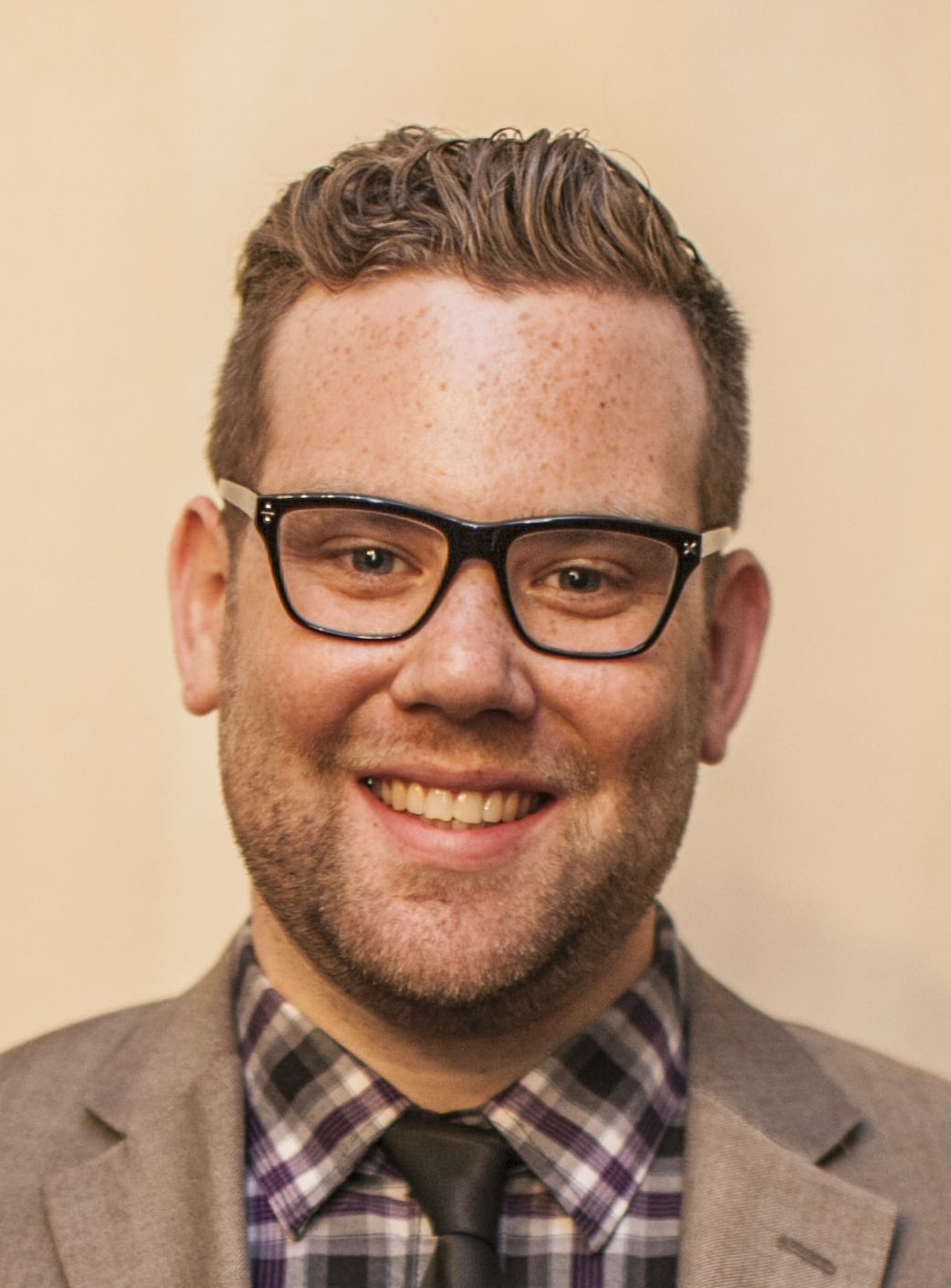 PeopleForBikes has hired Kyle Wagenschutz to serve as its Director of Local Innovation.

Wagenschutz worked for six years as the Bicycle/Pedestrian Manager at the City of Memphis where he put Memphis on the map as a national leader in creating more livable streets. There he developed the city’s first bicycle master plan and secured funding to build more than 200 miles of dedicated bike lanes, trails and neighborhood routes. In 2015, Wagenschutz was honored as a White House Transportation Champion of Change for his exemplary leadership and innovation in transportation. In his new role, Wagenschutz will help lead the national non-profit’s efforts to build better bike infrastructure in communities across the U.S.

“Kyle has first-hand experience in transforming communities. His record of building relationships that help catalyze change make him a perfect fit for our work,” said Martha Roskowski, Vice President of Local Innovation for PeopleForBikes.

Wagenschutz officially joins the team in April. Please direct any inquiries to martha@peopleforbikes.org

PeopleForBikes is uniting millions of individuals, thousands of businesses and hundreds of communities to make better bike riding for everyone. Because when people ride bikes, great things happen. Join us at PeopleForBikes.org.