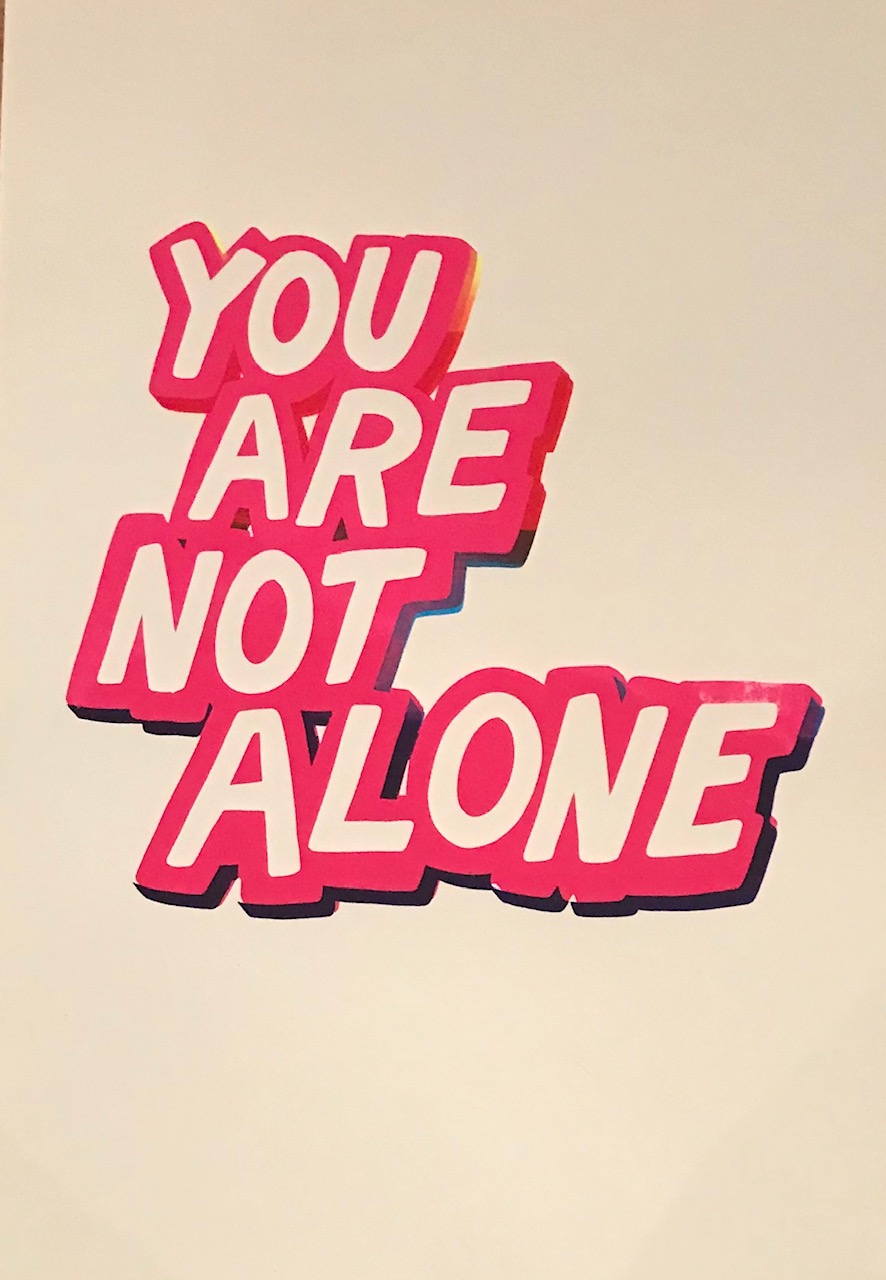 Morgan Hill, CA – Award-winning and innovative stainless steel bottle company Purist announced today that it has partnered with p:ear, a long-standing organization that mentors homeless youth in Portland, Ore., marking the first step of a project aimed at amplifying the messages of non-profit organizations focused on issues such as social justice, youth development, sustainable farming, and other causes.

Launched in December 2018, Purist continues to gain praise from media and consumers. Purist recently took home two awards at Outdoor Retailer’s Summer Market.  The first was from Business Insider for the new SS20 Purist Scope top. The second award Purist received was from Carryology as the ‘Rising Star’ of Outdoor Retailer. Purist brings not only a fresh look and sleek design to the stainless steel bottle industry, but also an innovative technology that transforms silicon dioxide into a flawless interior glass finish inside its bottles, preventing the interior of the bottle from retaining any unwanted tastes from previous use. The bottles also keep drinks hot for twelve hours and cold for twenty-four hours.

Despite its detailed attention to the product, Purist has also focused intently on developing the Purist Collective, an initiative that lets the emerging company channel its financial and promotional support to non-profit organizations and then gather those leaders together to share ideas, concerns, and strategies for how to best further social causes.

“We knew in creating this brand, we had the opportunity to be really thoughtful about what the give-back strategy would be,” said Purist GM Cindy Feinauer. “We spoke to a lot of different people and did a lot of deep dives on what we’re passionate about and what we believe in. And this brand is all about collaboration and deep, intense relationships that can change things.”

Founded in 2002, p:ear – an acronym for “Project : Education Arts Recreation” – has welcomed nearly 5,000 homeless young people through its doors in Portland’s Pearl District and offers healthy meals and a safe space for kids to relax, study, and foster their creativity. Through the p:ear Works program, youth can enroll in barista and bike mechanic schools or sell their artwork in a gallery and keep most of the proceeds.

“The team at Purist is super curious and really interested in learning about p:ear,” said p:ear Executive Director Beth Burns. “When we go out as a group,  all I talk about is homelessness, poverty and social justice, and they’re engaged. And that’s not usually how it works with corporate partners.”

Purist’s first objective in the partnership is to spread the word about p:ear and the non-profit’s service to the Portland community. Purist already has information about p:ear on its website and the company is considering plans to include a paper insert in each bottle it sells offering more information for consumers who might want to learn more or donate.

Purist will also offer some financial investment and organize fundraising events for p:ear, but its larger goal for the future is the collective, where leaders from like-minded non-profits can come together on a regular basis.

“We all believe deeply in personal relationships,” Feinauer said. “We want to connect with smaller, more community-based organizations and have a little bit deeper relationship where we can all actually challenge and inspire each other and learn.”

Purist is the Bay Area-based creator of inventive hydration bottles. Purist is founded on the principle of pure possibility and designs bottles without a hint of taste, thanks to innovative technology paired with inspiration from the natural world. Inspired by the lotus effect, the brand has created a process that transforms silicon dioxide into a flawless glass interior. This material resists any aftertaste so that no matter the liquid, each sip is as pure as the next. This promises no metallic taste, no residual coffee stains, and no foamy beer pours, just pure possibility. For more information on Purist, visit www.puristcollective.com