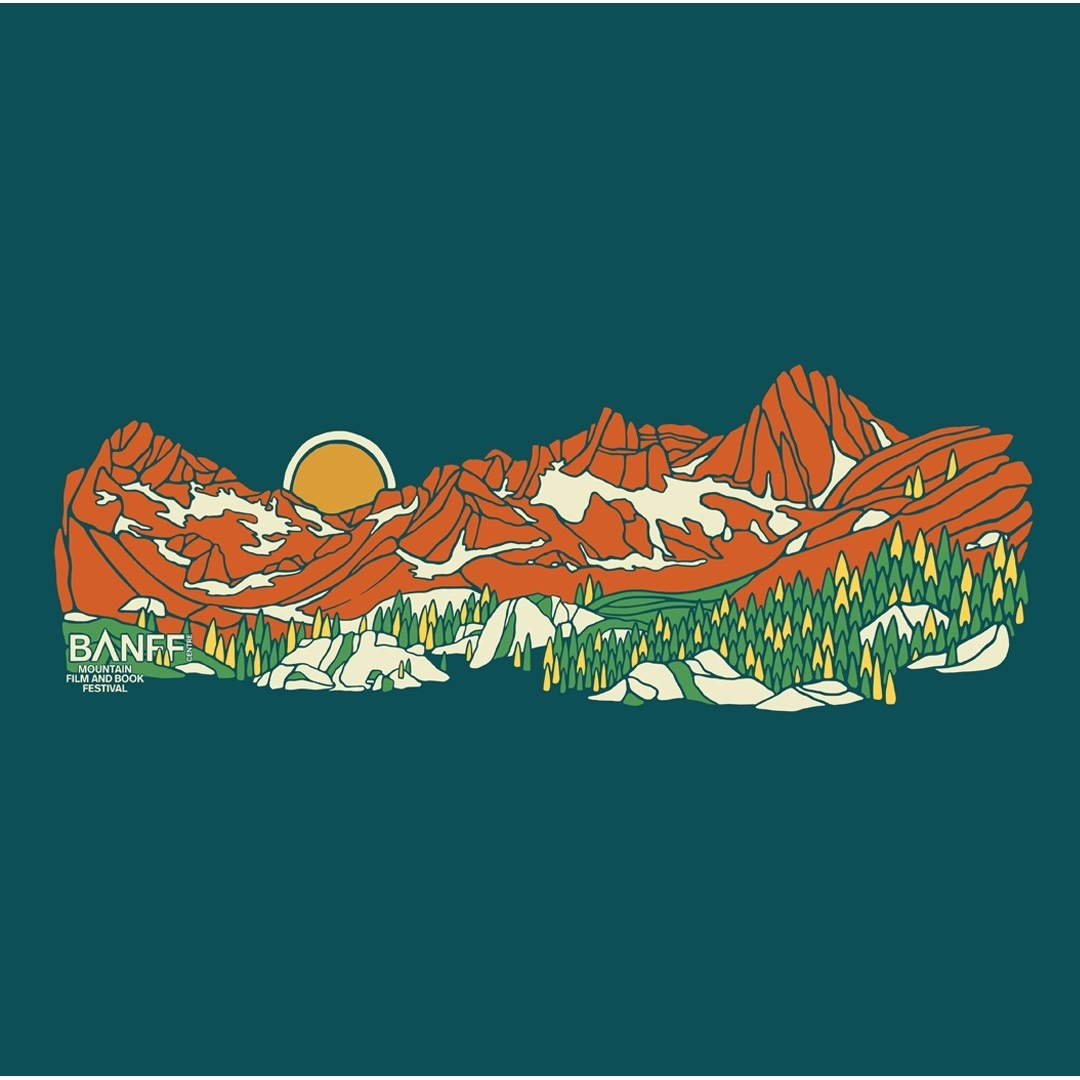 British outdoor brand Rab (owned by Equip Outdoor Technologies Ltd.) and Banff Centre Mountain Film and Book Festival are delighted to be continuing their partnership for this year’s edition of the Festival which will take place from 30th October until 7th November. A key event for the global mountain community, the festival celebrates some of the world’s best mountain films and adventurers. After going fully virtual for 2020, the Festival will be a mix of select in-person live events in Banff Centre’s newly renovated Jenny Belzberg Theatre complemented by a robust online film program.

This year’s Festival will include a stellar line-up of over 75 action packed films as well as world-class authors and guest speakers. In addition to the kick-off event in Banff, a selection of the best films will hit the road for a world tour. Traditionally, the Festival offers about 1100 screenings in about 550 locations in more than 45 countries, including a live audience of approximately 550,000 people. The final Festival program will be announced on September 29th.

Joanna Croston, Festival Director, explains: “After the success of the 2020 virtual Festival, we’re once again excited to be providing online access for our fans close to home and from around the globe. As we slowly start our reboot out of the pandemic, we’re also thrilled that we’ll be able to host some in-person live events for our local audience in the newly renovated Jenny Belzberg Theatre and in downtown Banff and Canmore. This year will be different than past years but our commitment to bringing the best mountain stories to audiences around the world remains steadfast.”

Rab became a supporting partner of the Festival back in 2017 and has been a presenting partner since 2018. “We are extremely proud of this partnership,” says Jon Frederick, Rab US Country Manager. “Banff has a strong commitment to the health and sustainability of the outdoor community which parallels our efforts here at Rab, that’s what makes this partnership particularly meaningful.”

Following the success of the 2020 Festival artwork from Denver artist John Fellows, Rab opened the opportunity to create designs for this year’s event to the public. Lake Tahoe based artist, Bryn Merrell, was selected through her whimsical watercolour interpretations of her mountain surroundings. Together with input from the Festival organisers, Bryn has created a bespoke design that speaks to a love of the outdoors and a passion for the environment. Bryn says: “The Banff Centre Mountain Film Festival World Tour is something I look forward to each year. I always feel refuelled and refreshed after the festival screening concludes. It is a dream come true to be working with such a creative and ambitious group of people!”

You can find the assets of this press release HERE.

Created 46 years ago, Banff Centre Mountain Film and Book Festival has become the premier event of its kind in the world. Highlights of this year’s Festival include: Emmy nominated journalist and filmmaker Subina Shrestha’s interview with Nima Jangmu Sherpa, Tshering Namgya Sherpa and Dawa Futi Sherpa, three Nepali sisters attempting to climb the world’s highest summits (they successfully summited Everest in May 2021), climber Brette Harrington who is no stranger to the Canadian Rockies, explorer and environmentalist Mandip Singh Soin, and 2020 Piolet d’Or award winner and author Steve Swenson. The Festival schedule will be available to view online by September 29 and tickets and passes will be on sale October 5. More details can be found at www.banffmountainfestival.ca.

Equip Outdoor Technologies UK Ltd is an international business with the head office based in Derbyshire, UK. We are proud to own both the Rab and Lowe Alpine brands. We design exceptional product to meet the needs of our active customers. We encourage our teams to thrive and be part of our success. Our passion for the outdoors and adventurous spirit sets the foundation for what we do. We are proud to be a certified Climate Neutral Company and a Fair Wear Member since 2020. www.equipuk.com. 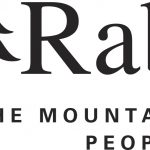