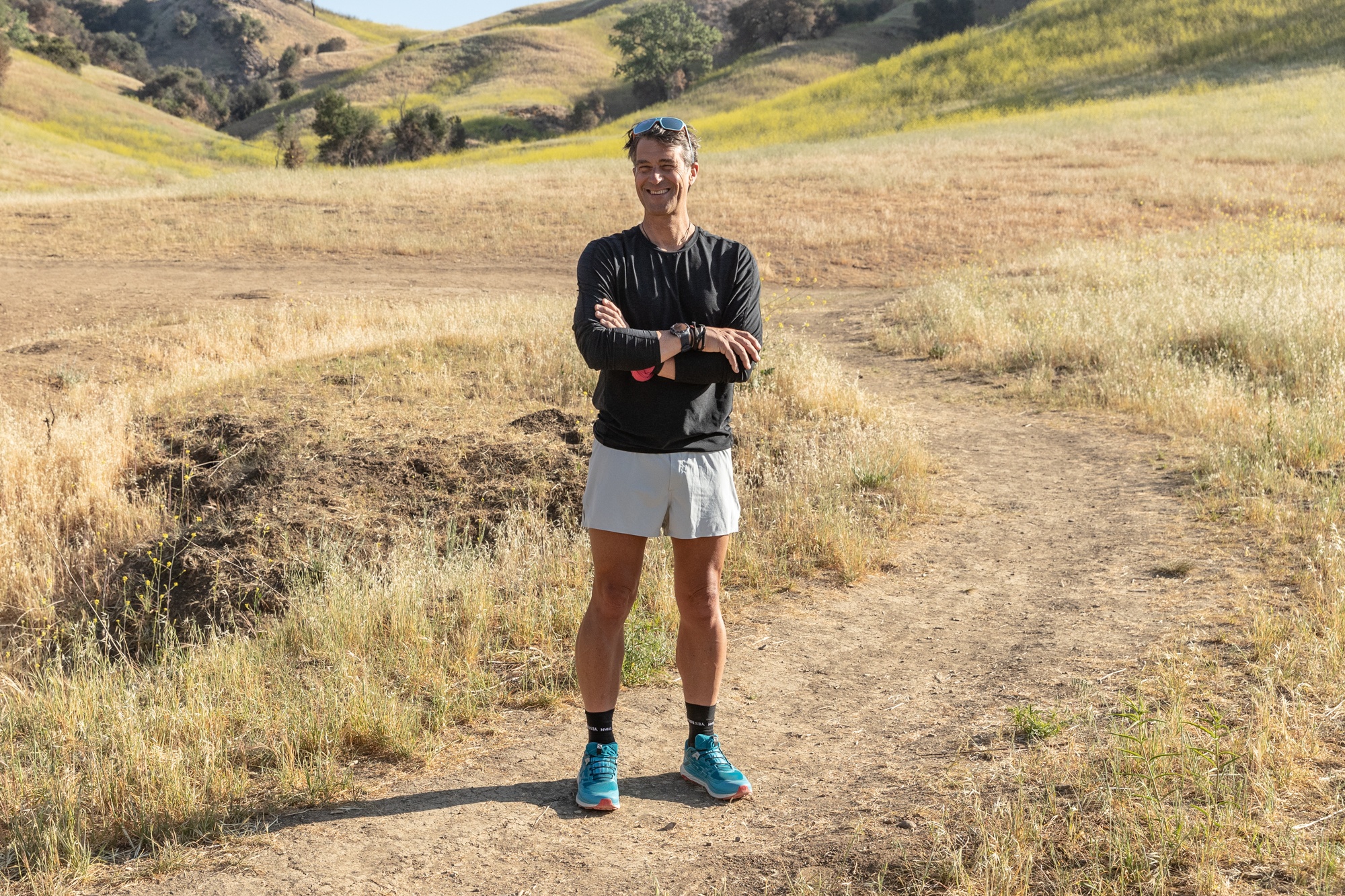 OGDEN, Utah (June 2, 2021)– Accomplished author, podcaster and ultra-endurance athlete, Rich Roll, has officially joined the Salomon team as a Running ambassador, effective immediately. Roll began his rise to fame after completing the EPIC5 Challenge in 2010 and has since launched his popular wellness podcast, The Rich Roll Podcast, and become a best-selling author of several health and wellness books, including Voicing Change and Finding Ultra. This new partnership is a natural fit for both Salomon and Roll, as both are leaders and prominent names in running and endurance sports.

“From its team of extraordinary athletes to its unassailable legacy for crafting the best, most innovative outdoor and adventure gear on the planet, partnering with Salomon is an absolute dream come true—and a family I’m proud to join,” says Rich Roll.

Roll’s transformative and authentic story of courageous and healthy living has inspired many. Roll competed as an NCAA swimmer at Stanford University, however, his career was cut short by substance abuse issues that put him off course for the next decade. At age 40, Roll reinvented his life after years of being unfit, depressed, engrossed in work and struggling with alcoholism. After he started running and overhauled his diet to become a dedicated vegan, Roll pushed himself to participate in the 2008 Ultraman World Championships and became the first vegan to complete it. A spark was ignited, leading him back to the 2009 Ultraman World Championships and eventually, to accomplishing the EPIC5 Challenge, a feat comprised of five ironman-distance triathlons on five Hawaii islands in under a week.

After completing that odyssey and gaining national recognition, Roll published his inspirational memoir, “Finding Ultra: Rejecting Middle Age, Becoming One of the World’s Fittest Men, and Discovering Myself.” The memoir quickly landed the #1 spot in several categories on Amazon and nine years later continues to perform as a perennial bestseller. Roll used this momentum to launch The Rich Roll Podcast, where he hosts some of the brightest and most forward-thinking minds in health, fitness, entertainment, entrepreneurship and more. Roll engages his guests in meaningful, long-form conversations designed to provoke, educate and inspire. Since its launch in 2013, the podcast has gained mainstream popularity, released over 600 episodes and has reached over 100 million downloads, making it a highly impactful platform for his guests to share their experiences and stories.

“Rich’s genuine and authentic voice is an inspiration to many, especially within the running community, and we’re beyond excited to be working with him,” says Jenny Taylor, VP of Marketing at Salomon North America. “Rich is not only at the forefront of endurance sports and nutrition, but he truly values the importance of amplifying the voices of others through his platform. With this new partnership, we look forward to working with him to elevate meaningful brand stories and supporting his upcoming endeavors.”

Roll will be joining the Salomon team for a two-year partnership that includes representing Salomon gear, like the new Ultra Glide trail running shoe, which will be available August 1, and elevating Salomon brand stories throughout his platforms. To learn more, please visit www.salomon.com/richroll.