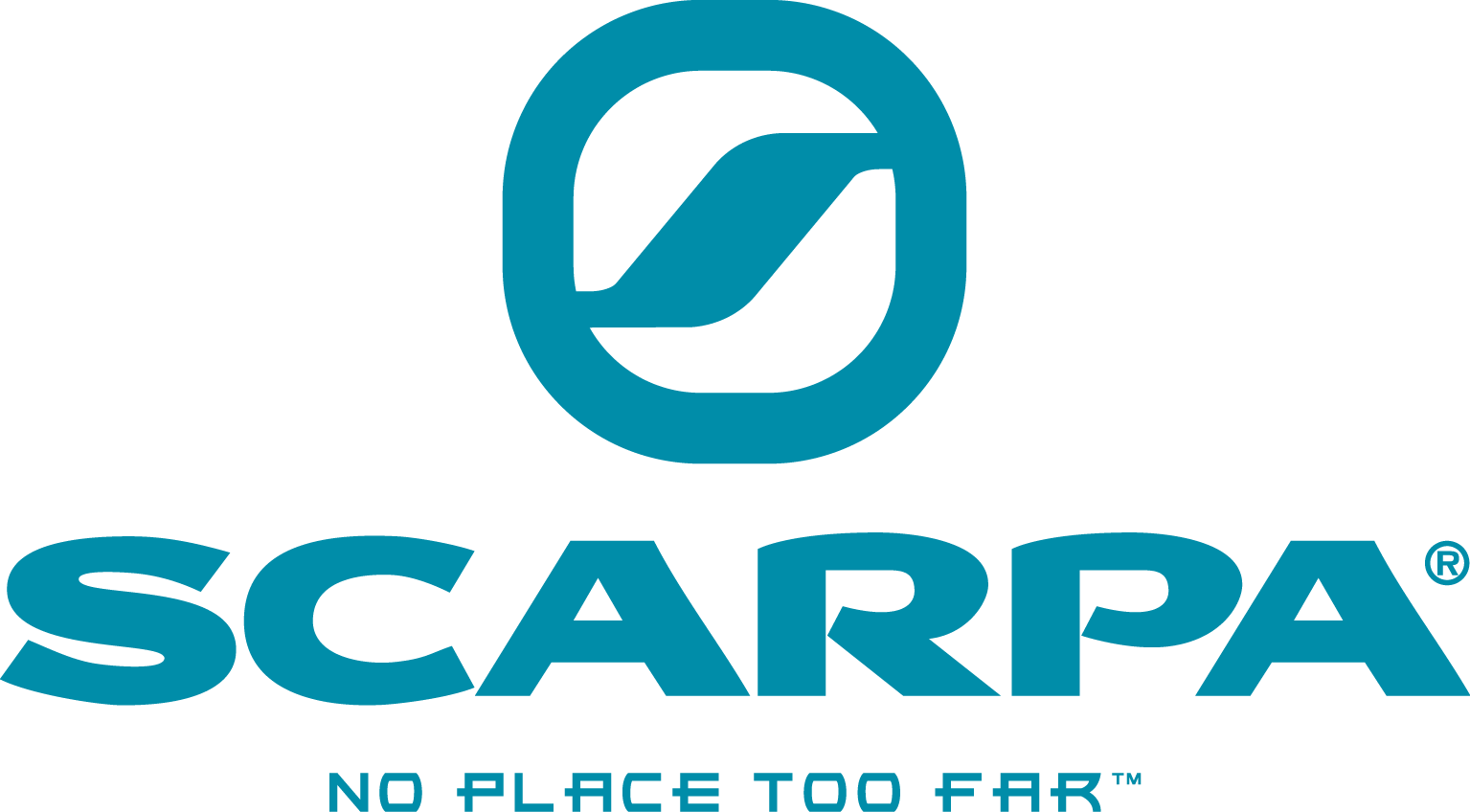 “Conner Larsen, with End 2 End Outdoors, has done a great job, in a very challenging territory, of proactively finding ways to grow sales. We’re very proud to name End 2 End Outdoors as our Rep Group of the Year,” said Mark Mathews, VP of Sales for SCARPA North America. “Conner is relatively new as an independent rep, but really hit the ground running and has worked to build strong retail relationships, and go the extra mile, to support both his customers and brands in the best way possible. Working with him, we look forward to continuing this success in 2018 and beyond.”

“I’m honored to receive this award from SCARPA. The South Central region is home to an ever-growing outdoor community and SCARPA continues to produce top quality products for users among the range of outdoor sports,” Larsen said. “My plan is to work to maintain momentum for SCARPA in rock climbing, hiking, backpacking and everywhere in between.”

Founded in 1938, SCARPA builds performance footwear for climbing, hiking, skiing, mountaineering, trail running and other outdoor pursuits from its headquarters in Asolo, Italy. SCARPA has been owned and operated by the Parisotto family since 1956. In 2005, SCARPA opened its North American headquarters in Boulder, Colorado, staffed and directed by veterans of the North American outdoor industry, to oversee sales, marketing and distribution in the U.S., Canada and South America. For more information about SCARPA, visit www.scarpa.com.