Season 7 of Facing Waves set to hit US airwaves, May 7th on FOX Sports Network 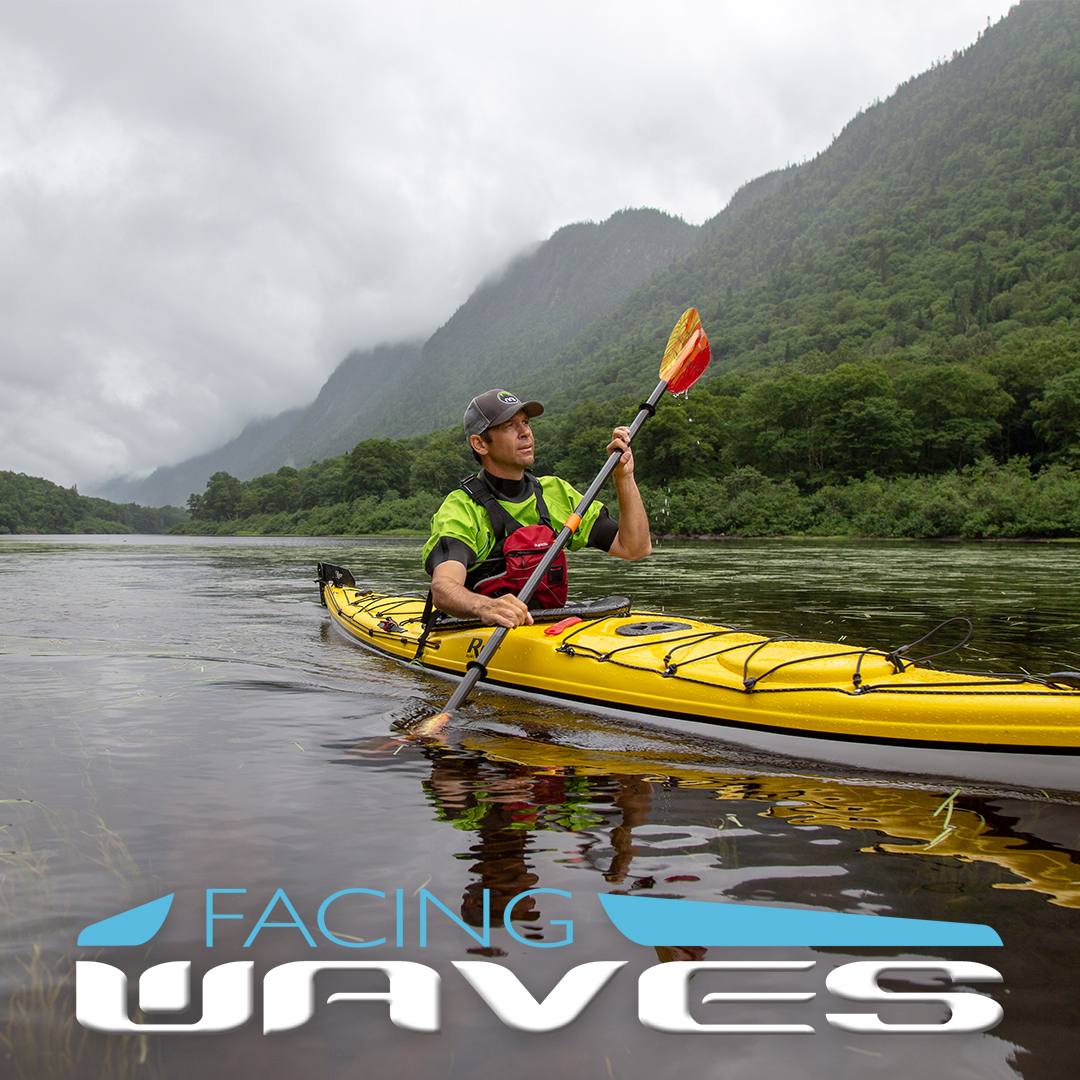 Facing Waves is an exciting and inspiring TV series that follows top paddlers as they discover the cultures, landscapes and adventures of the world’s most amazing adventure travel destinations. In Season 7, the first six episodes of Facing Waves will shine a spotlight on the diverse regions and endless opportunities for adventure that are found in Québec, Canada.

The result of an exciting marketing partnership between Heliconia and the Alliance de l’industrie touristique du Québec, each of the first six episodes of Facing Waves feature two distinct regions in la belle province. The adventures showcased in these episodes include, but are not limited to, sea kayaking with puffins in the Côte-Nord, whitewater kayaking down the raging waters of the Kipawa Rivers, exploring sea caves in les Iles de la Madeleine, stand up paddle boarding through the huge waves of the St. Lawrence River’s Lachine Rapids, learning about the Cree culture in the James Bay region of Northern Québec, and of course, taste testing all sorts of local delicacies along the way…everything from sticky buns to sea urchins, smoked herring and local craft beer.

In addition to the six Facing Waves episodes, the partnership with the Alliance de l’industrie touristique du Québec produced a dozen premium YouTube videos which are housed on Heliconia’s PaddleTV YouTube channel. Part of the Paddle Tales YouTube series, each video showcases a different region of Québec, and invites adventure travelers to experience the authentic and friendly hospitality found throughout the province for themselves.

“We truly appreciated working with Heliconia for the series filmed in Québec,” shares Sébastien Viau, Vice-President of Marketing and Commercialization at the Alliance de l’industrie touristique du Québec.  “The production team’s focus and efficiency made it possible for us to produce a high-quality series that allows viewers to discover Québec’s spectacular territories, including its waterways, as well as its creative culture and generous welcome.”

Season 7 of Facing Waves will wrap up with an exciting episode filmed in what is humbly considered one of Europe’s most stunning waterways – the Krutynia River. The spectacular route measures over 62 miles long, passes through 20 lakes, eight rivers, two canals and six nature reserves.

Facing Waves, North America’s first and only paddlesport TV series, is broadcast through Outside TV, FOX Sports, and Nautical Channel to ninety million households across 44 countries. Season 7 will debut on Outside TV on Saturday, May 25th at 7:30 pm. For more information on the series, visit www.facingwaves.com.

Tourism destinations interested in being featured on Facing Waves are encouraged to reach out to Heliconia’s Sales and Partnership Manager, Stefanie Manton-Ward, at stefanie@helipress.com.

About Heliconia: Heliconia is an award-winning video production company that specializes in outdoor productions. For 21 years Heliconia has helped industry-leading brands, and some of the world’s top tourism authorities, communicate their marketing message in a unique, and inspiring way. Heliconia offers custom video production services and produces seven unique television series which air on such networks as Sportsman Channel, FOX Sports, Outside TV, Nautical Channel, and World Fishing Network. Heliconia is also a leader in online video productions, with over 267,000 YouTube subscribers and 65 million views. See all Heliconia’s work at www.helipress.com