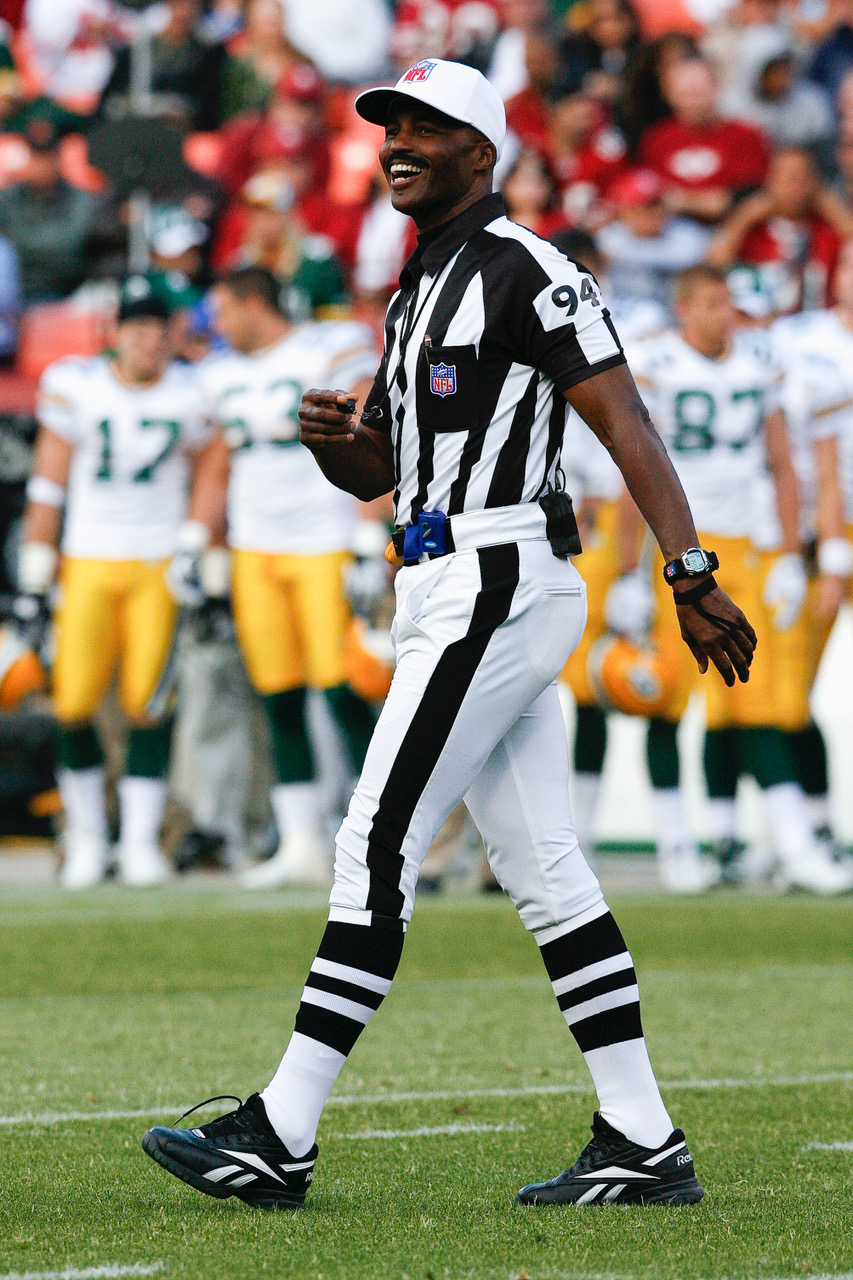 San Diego, CA (May 21, 2019) – Seirus Innovations, leaders in innovation and technology dedicated to face, hand and head protection, is pleased to announce Mike Carey has been inducted into the Santa Clara Hall of Fame.

Carey is a graduate of Santa Clara University, where as a student, he was a running back for the collegiate football team. Post graduate; Carey dedicated his career to being a NCAA/NFL referee. He rose to become the first African American to referee the Super Bowl in 2008 for the XLII game (New York Giants v New England Patriots). By the time Carey had moved away from a career in refereeing, he had completed 24 seasons and worked 17 postseason contests.

Simultaneously launching Seirus Innovations, Carey has a proven record of being a leader within the field. Up until 2014, Carey was a television rules analyst with CBS.

This induction comes at a great honor for Carey. “I am immensely grateful for having such great mentors and peers from my time at Santa Clara,” said Carey. “My coaches and teammates all had a massive impact in shaping me into the human I am today. It is thanks to the convincing talents of Mike Sexton that I found a future in football with Officiating and was blessed in all of my years with talented crews that raised me to the level of being given the opportunity for this honor.”

Seirus is an authentic outdoor brand that can be counted on to deliver premium products and technologies designed to enhance the comfort and performance of active outdoor enthusiasts in any condition. For over 30 years the team at Seirus has focused on innovation to develop and deliver groundbreaking technologies and products. Seirus sustains its success by constantly surpassing what is standard and using the best materials and workmanship. Seirus products are easily purchased online at Seirus.com and at retail shops across America.