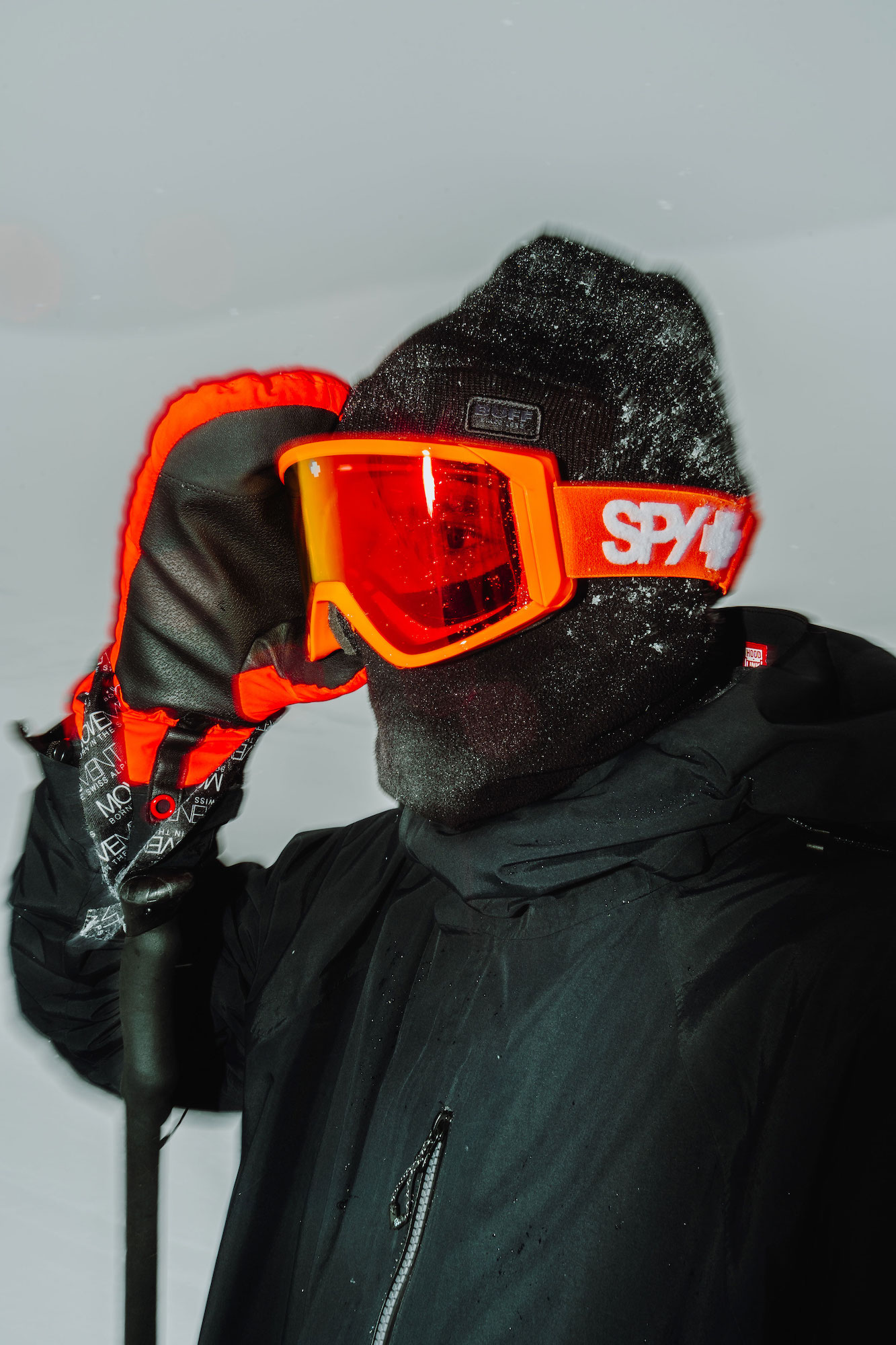 Carlsbad, Calif./OUTDOOR SPORTSWIRE/ – SPY+ is expanding its multidimensional crew of international Change Makers with a stacked lineup of skiers and snowboarders representing some of the most creative snow sliders across Europe. The revamped SPY+ cohort of intercontinental supporters has expanded to include professional skier Laurent De Martin, professional snowboarders Victor Daviet, Celia Petrig, David Boggio, and the brothers Joe and Jake Simpson. All individuals blazing their path, each new SPY+ Change Agent represents the intersection of creativity, fun, and a passion for winter that lies at the intersection of the cross that embodies its logo.

The launch of the new SPY+ team of Change Agents coincides with its growing international distribution throughout Europe. With unprecedented demand for its goggles on a global scale, it only made sense to assemble a stacked crew of creative outliers that live what SPY+ represents.

“SPY+ has always had a strong following in Europe, but until recently, gear was hard to come by on this side of the world. Things have changed for the better with our distribution, and with that, we needed to assemble a new crew of visionaries representing SPY+ on snow and off,” commented Alexis Ratajczak.

SPY+ will continue to make additions to its team of international Change Agents throughout the year, with new artists, skateboarders, and surfers to be announced soon. Keep up with the exploits of the SPY+ snow team through the SPY+ Instagram and the Change Agents page on its website.

Born in 1994 in San Diego, SPY+ hails from the intersection of cultures that define California youth. The name SPY+ represents our role as agents of this culture, and our cross icon and flagship orange are universal symbols of positivity and good vibes. As purveyors of excellence in eyewear, our endless pursuit of positive cultural evolution is symbolized by these tools that have a profound impact on how you see the world. Utilizing our patented technology, our world-renowned Happy™ lens tech is the only therapeutic lens on the market to not only enhance color and contrast, but is also scientifically tuned to boost mood and alertness, providing a visual experience unlike anything else. We are fellow travelers on the never-ending journey to see the world differently—to explore, create, and uplift. We are SPY+. To join the tribe, visit spyoptic.com, instagram.com/spyoptic, facebook.com/spyoptic, and twitter.com/spyoptic.