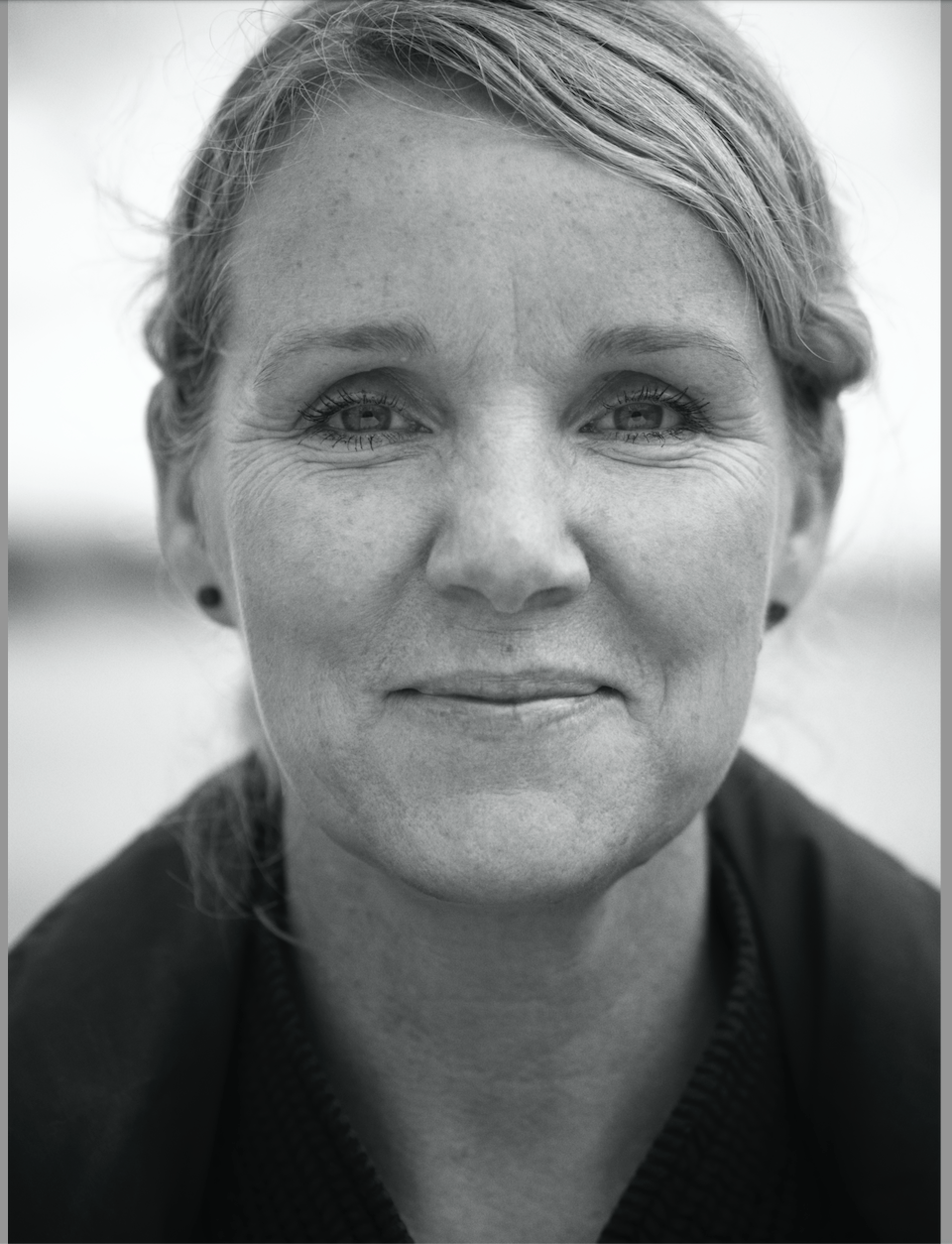 STOCKHOLM (September 8, 2021) — Swedish sportswear brand Houdini, known for its firm commitment to circularity manufacturing and operational excellence, today announced it is expanding these global initiatives to engage with a broader scope of industry experts, brands and users. GDTRE, an Italian family investment firm, will become one of four key existing shareholders helping to drive this expansion. As part of this new partnership, GDTRE will bring financial resources and a proven track record to expedite Houdini’s journey towards a fully regenerative future and to drive innovation and change.

As part of the expansion, Angelica Molin is joining the Houdini management team as head of ecommerce. She brings extensive international experience from premium outdoor and lifestyle brands such as Deckers Brands (UGG and Hoka) and Fjällräven. Head of Brand and D2C Niclas Bornling, with a strong track record as a brand and marketing professional for key outdoor brands including Black Diamond and Salomon, will continue in his role, working alongside Andrea Tomasini, global wholesale coordinator, previously from Patagonia.

Giovanni Domenichini, who will join the Houdini board of directors, leads GDTRE, located in Bologna, Italy. GDTRE currently has investments in global brands including Eataly and Moncler. He will work alongside co-founders Hanna Lindblad and Eva Karlsson and German evergreen investor JCK.

“We partnered with GDTRE because they share our brand values and have strong global expertise in building iconic brands,” said Eva Karlsson, CEO of Houdini Sportswear. “GDTRE is aligned with Houdini’s mission for an uncompromising journey to a regenerative business. We look forward to their strategic guidance and their support in expanding today’s circularity movement.”

“I had been searching for an outdoor and apparel brand worth investing in for a few years when the opportunity to invest in Houdini presented itself,” said Domenichini. “Today’s outdoor industry is incredibly competitive and crowded. Houdini is a clear exception in the sea of sameness. I look forward to being part of this journey so that we may have a positive impact on the entire outdoor community.”

Sarah McPhee, chairwoman of Houdini Sportswear AB, shared, “Previous years’ investments in digital and organizational development has laid the groundwork for continuing Houdini’s mission. With GDTRE onboard, Houdini has the intellectual and financial capital to flourish globally as a leader in pioneering the future of circularity.”

Most recently, Houdini announced its partnership with EON and YKK technology to connect products in a circular apparel system. It will digitize its iconic One Parka and is committing to digitizing and connecting all its garments to the cloud by 2023 as part of Houdini’s pledge to transition its entire ecosystem to 100% circular by 2030.

The specific shareholder structure has four key investors, including the two co-founders, Hanna Lindblad and Eva Karlsson, all have minority stakes in the company and together own 77%. Other investors include Stefan Ytterborn,entrepreneur who built the frontrunner sports-helmet brand POC and is currently part of the EV-transformation with Cake and Sarah McPhee, one of Sweden’s major financial profiles, awarded CEO of the Year twice and recognized as Sweden’s most powerful board professional. In addition, more than 50% of Houdini employees are shareholders.

Houdini is an odd band of friends from Sweden on a quest to reimagine the future of circular sportswear. Ever since the start in 1993, Houdini has challenged the norms of the outdoor industry, as a company led by women, as innovators of sustainable design and as pioneers of circular business models. Ultimately, Houdini wants to enable and inspire people to reconnect to nature.