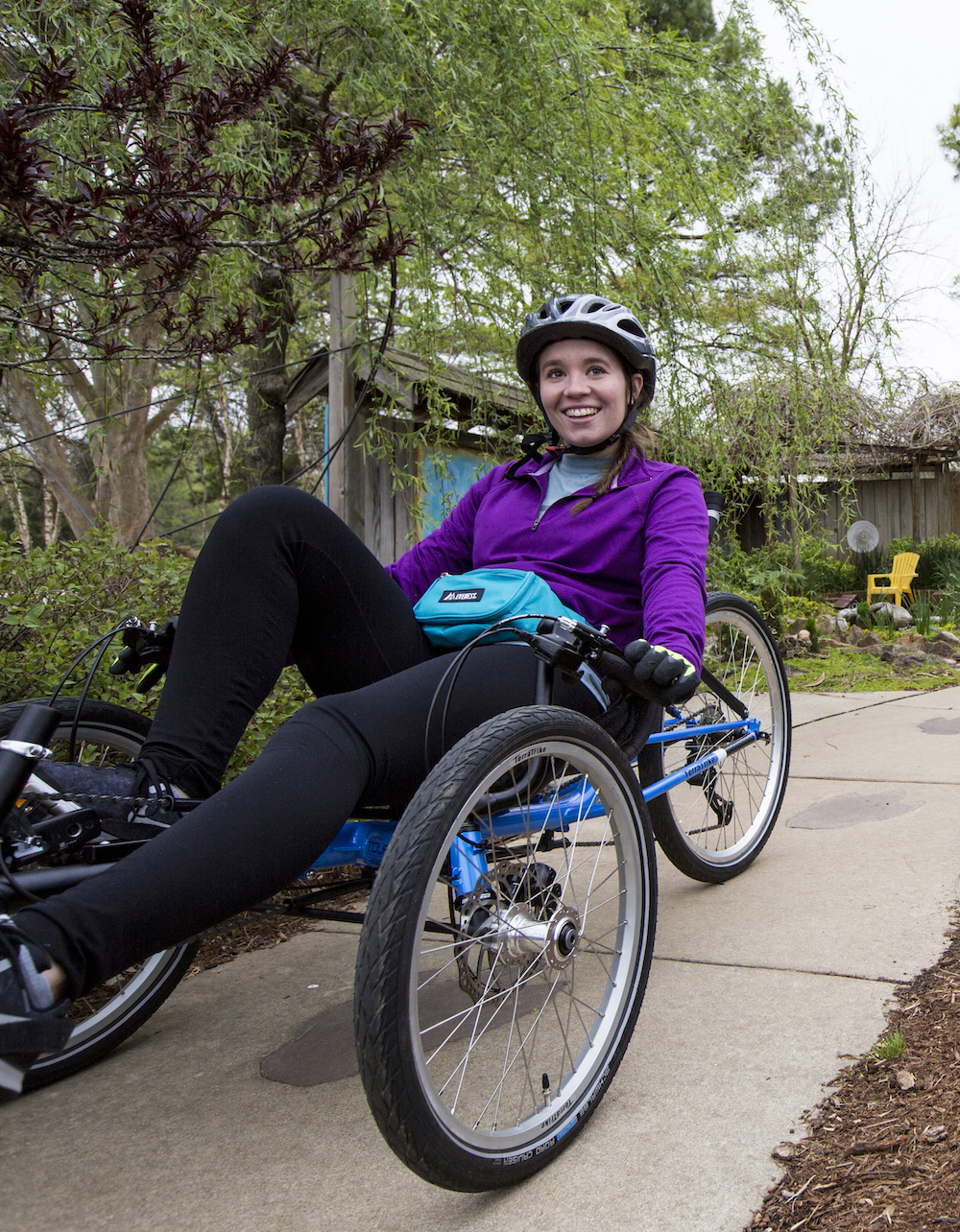 GRAND RAPIDS, Mich.  – TerraTrike, a pioneering force in the world of human-powered transport, closed the fourth quarter of 2017 with 25 percent growth over the same period last year – the best in the company’s 22-year history.

The release of three new TerraTrike models last year – the Rambler E.V.O., the Rambler All Terrain and the Gran Tourismo – helped catapult the Grand Rapids company to such banner numbers. TerraTrike also added 38 new dealers to their nationwide roster.

Adding to its growth trajectory, Wheel & Sprocket, one of the nation’s largest independent bike dealers, has agreed to carry TerraTrike’s signature line of recumbent trikes and accessories at all nine of its locations – previously only stocked in three. TerraTrike joins other prominent cycling brands such as Trek, Electra, Salsa and Felt at Wisconsin’s largest bike retailer.

“Our ever-expanding dealer base really shows the strong interest from markets outside of our usual orbit,” said Director of Events and New Dealer Acquisition Jonathan DeHate. “People are always looking for new ways to get outside and ride. And with TerraTrike you ride in comfort – that is always a good thing.”

Wheel & Sprocket recently expanded its brick-and-mortar presence in the Mid-West to include seven locations in Wisconsin and two in the Chicagoland area of Illinois. The newest location is a 5,200-square-foot bike shop outside of Madison, Wisconsin.

“Our additional offerings hit the market like a ton of bricks last summer and as we hustle to keep up with the orders from our current dealers, we’re also signing new contracts with many new dealers,” said Jeff Yonker, marketing director at TerraTrike. “With Wheel & Sprocket’s expansion and being added to all their locations, it’s the icing on the cake. We need ‘more cowbell’ to really express how well things are going.”

TerraTrike (WizWheelz, Inc.) is headquartered in Grand Rapids, Michigan and is the largest producer of recumbent trikes in the U.S. The TerraTrike brand has been going strong for over 20 years, maintaining one of the industry’s most extensive sales and support teams, with over 200 dealers in multiple countries. For more information, visit Terratrike.com or follow them on Facebook.

Wheel & Sprocket is a full-service bike shop that has served the community since 1973, growing to nine locations in Wisconsin and Illinois. No matter what riders’ ability or motivation might be, Wheel & Sprocket’s 200+ employees promise an easy, fun, and fair customer experience – helping everyone to enjoy their ride. For more information, visit wheelandsprocket.com