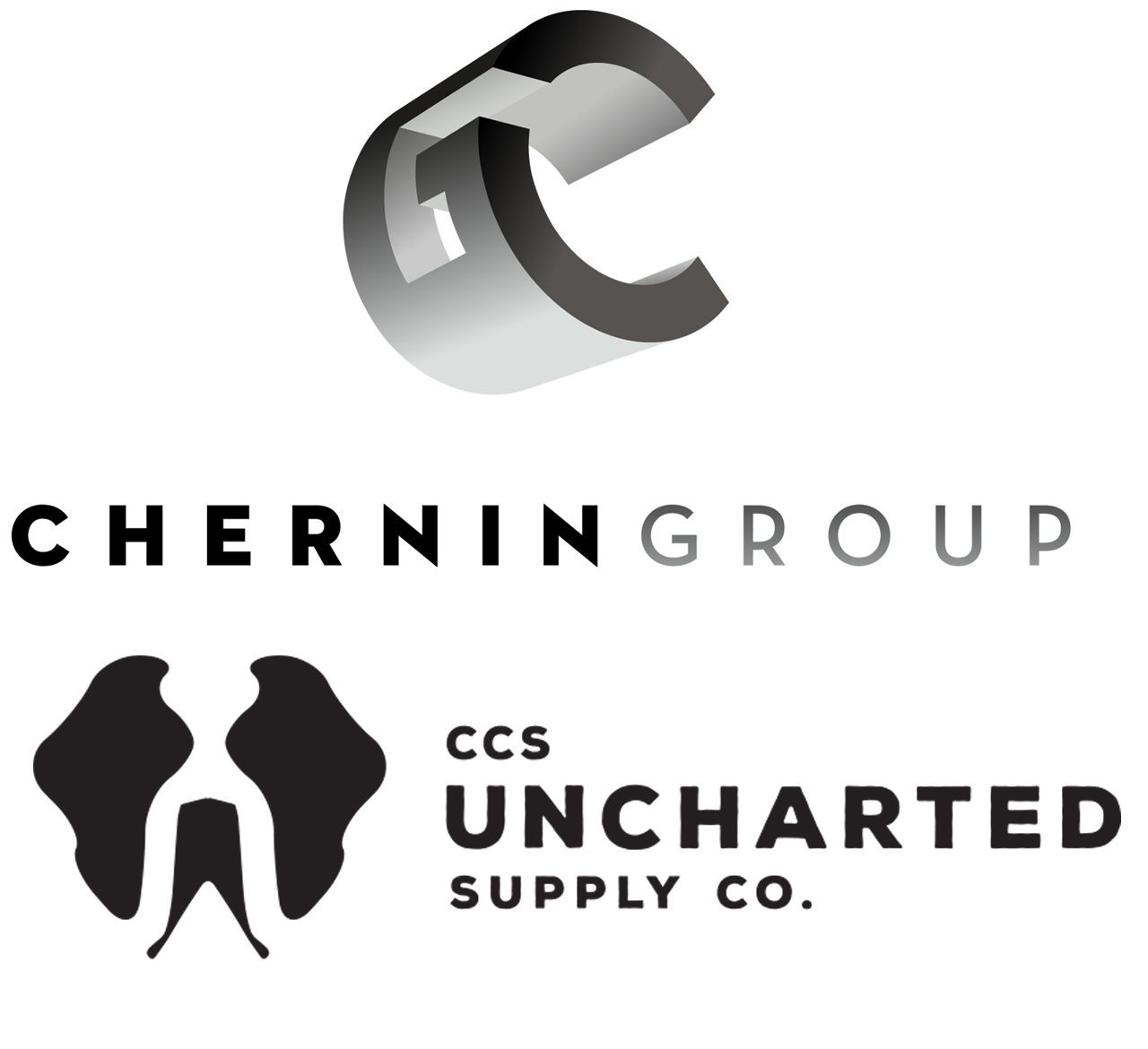 Uncharted was founded in 2016 by adventurer and philanthropist Christian Schauf, along with founding team members Eric Janowak, Mike Escamilla and Josh Anderson with the goal of creating modern personal preparedness products and services to keep people safe and protected, and to educate families, friends, and communities on personal preparedness.

“Uncharted’s mission is to make the world a safer place for all through high-quality products and educational content. The Chernin Group’s investment brings an amazing level of financial and strategic support, experience, and relationships. We had an amazing first year as a company, and after working with the Chernin team over the last several months, we are confident their involvement is going to be an accelerant towards achieving our goals and growing our company,” said Schauf.

Built off the premise that emergency readiness shouldn’t be relegated to bunker-builders, DIY’ers, and doomsayers, Uncharted aims to build fully-integrated, high-quality survival kits that are invaluable for everyone from the city dweller to the hardcore adventurer. Tied to its products is Uncharted’s dedication to creating and sharing educational content to help prepare consumers for unknown situations. At its inception, Uncharted consulted with first responders, doctors, mountain guides, and leading survival experts to develop its flagship product – the 72-hour survival kit aptly named the Seventy2.

Following a highly successful Indiegogo campaign for the Seventy2, Uncharted was subsequently featured on the October season premiere of ABC’s Shark Tank.

Now through its partnership with TCG, Uncharted seeks to further grow its direct-to-consumer sales, develop and launch new product lines, and expand its educational content and brand footprint.

“Christian and Eric have a unique and winning approach to the emergency preparedness market with a focus on lifestyle and accessibility. The fact is we are living in times when people need to be more prepared than ever, and Uncharted fulfills that need for individuals, families, and companies around the world. Uncharted combines high-quality, high-utility product with a strong, trusted, and modern brand,” said Jesse Jacobs, President, The Chernin Group.

About The Chernin Group:

The Chernin Group, LLC (TCG) is a privately held, independent media holding company founded by Peter Chernin and based in Los Angeles, California. TCG has built, managed, operated, and invested in businesses in the media, entertainment, and technology sectors around the world since 2010. TCG’s assets include Chernin Entertainment, which produces feature films and television programs; Otter Media, an online video venture with AT&T which oversees a portfolio of businesses including Fullscreen Media, Ellation, Crunchyroll, Gunpowder & Sky, and Hello Sunshine; TCG Digital, which acquires and invests in companies in the digital media sector such as Headspace, Barstool Sports, The Action Network, The Athletic, Scopely, Stadium Goods, and VoiceLabs; and CA Media, which operates media and entertainment businesses in India and Indonesia.  Providence Equity Partners LLC, Qatar Holding LLC, 1Verge (investment vehicle of Victor Koo, founding CEO of Youku and Chengwei Capital), Sumitomo and other investors are shareholders and strategic partners of TCG.

Uncharted Supply Co. was founded by a community of adventurers and philanthropists all with a shared mission in mind: to educate families, friends, and communities, and prepare them for any kind of emergency. Uncharted seeks to bring peace of mind and emergency preparedness into the modern era. With innovative products like the Seventy2 Survival System, standing ready is no longer just for the doomsayers and survivalists. To learn more about Uncharted Supply Co, visit: unchartedsupplyco.com. Or, follow the them on: Twitter:@unchartedsupply, Instagram: @unchartedsupplyco.