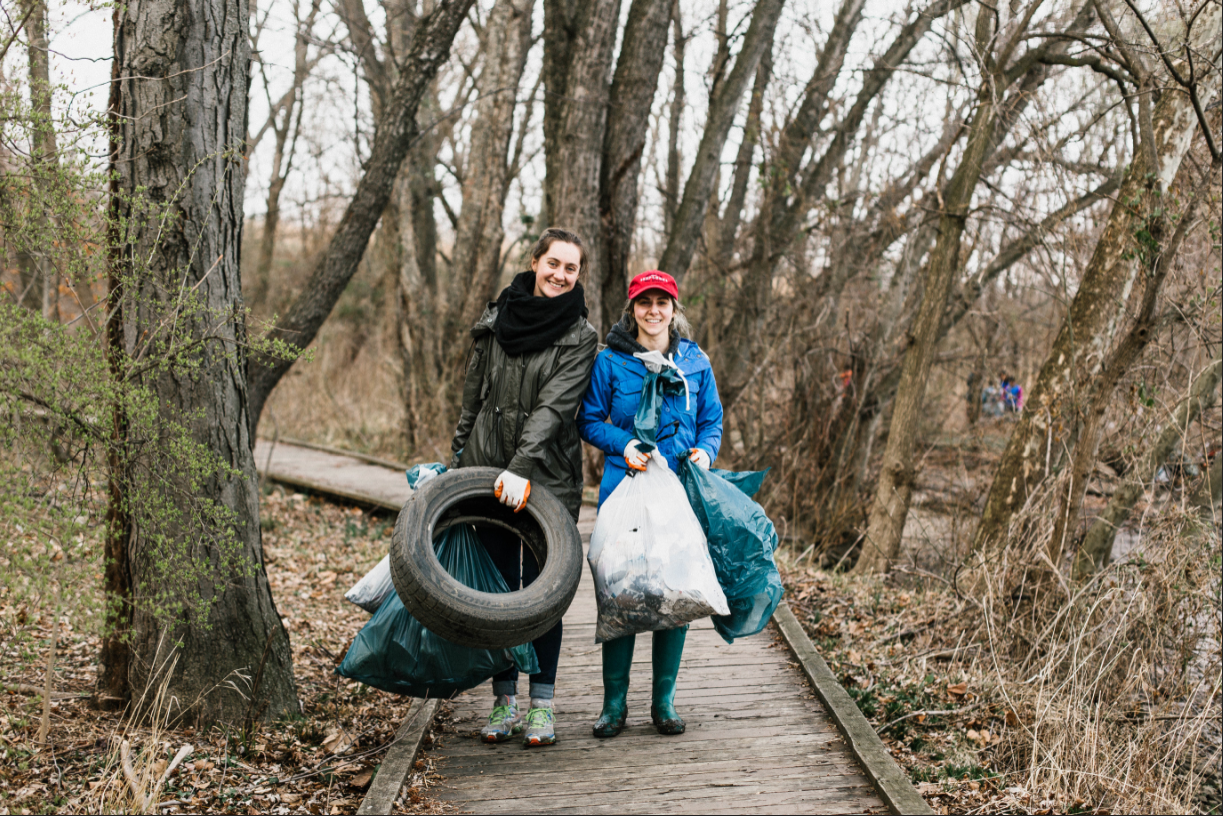 The United By Blue team formally recognizes 4Ocean on joining the million-pound club this week and encourages others to keep a long-term focus on the health of our oceans.

PHILADELPHIA, PA (FRIDAY, JULY 20, 2018) – United By Blue (UBB), the sustainable outdoor brand founded in 2010 with a mission to remove one pound of trash from the world’s oceans and waterways for every product sold, celebrates the focus of businesses and individuals across the globe to raise consumer awareness of ocean pollution, specifically around plastics.

“When we started United By Blue 8 years ago, not many people were talking about the health of our oceans,” says Brian Linton, UBB’s Founder & CEO. “To think there are now dozens of for-profits, nonprofits, and individuals taking a dedicated and public stance to inform the public of the detriment single-use plastics have on our environment, and specifically the oceans, is humbling and encouraging.”

4Ocean, an ocean cleanup company working to remove trash from oceans and coastlines is funded by the sale of their recycled bracelets. For every bracelet sold, they remove one pound of trash from the ocean. After launching in 2017, they picked up their millionth pound of trash this week.

“It’s incredible what 4Ocean has been able to do in such a short time,” says Mike Cangi, UBB’s Co-Founder & Brand Director. “To see them join this movement and use their brand to help raise awareness for ocean conservation reinforces the reality that business has the power to create real and meaningful change for our environment.”

“We welcome the team at 4Ocean to the million-pound club and hope other businesses and individuals continue to be inspired to address the global issue of ocean trash,” says Kelly Offner, UBB’s Head of Cleanups.

Other notable consumer awareness campaigns include National Geographic’s Planet or Plastic?, Adidas’ Parley For The Oceans, Lonely Whale’s #StopSucking, Starbucks’ plastic straw ban, Keep It Wild’s line of apparel, Norton Point’s sunglasses, Bureo’s skateboards, 5Gyres, and the Surfrider Foundation. These are just a few of the many for-profit and non-profit initiatives launched to drive consumer awareness for the ocean pollution crisis.

Since their inception in 2010, United By Blue has pulled over a million pounds of trash from oceans and waterways across the globe. They have worked with over 12,000 volunteers, at 220+ cleanups, and by the end of 2018, they will have picked up trash from all 50 US states.

You can learn more about United By Blue’s cleanup efforts or join a cleanup at unitedbyblue.com/cleanups or stop by their Outdoor Retailer booth (#54105-UL) July 23-26 in Denver, Colorado.

What: United By Blue is an outdoor apparel and lifestyle brand that removes one pound of trash from oceans and waterways for every product sold. To date, they’ve picked up more than a million pounds of trash.

United By Blue is an outdoor brand driven by the belief that every living creature is united by the blue of our world’s oceans and waterways, and we all share the responsibility to protect them. Our pledge unites our beliefs with our business: For every product sold, we remove one pound of trash from the oceans and waterways through company-organized cleanups. All apparel and accessories are responsibly made using sustainable materials such as organic cotton, recycled polyester, and bison fiber. United By Blue products can be found in 1,000 outlets globally and in our stores in Philadelphia and NYC.