World T.E.A.M. Welcomes Massachusetts’ Will Humphrey to Board of Directors 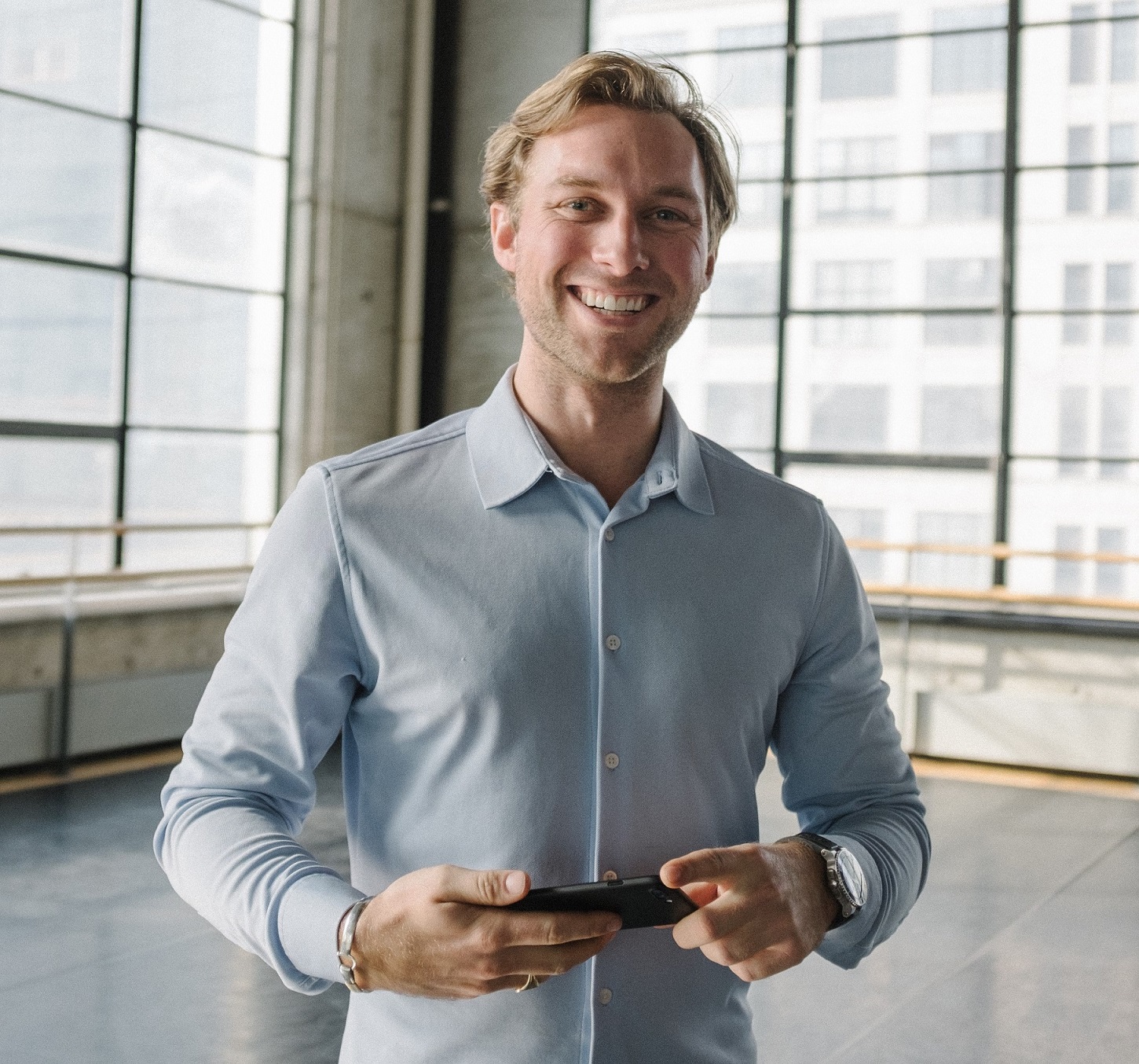 Holbrook, New York, June 7, 2018 – National nonprofit World T.E.A.M. announced today that Will Humphrey of Cambridge, Massachusetts has been elected as a member of the organization’s Board of Directors.

“World T.E.A.M. is excited and honored to have Will join our Board of Directors,” said the organization’s CEO and President Jon Brideau. “We are grateful for his continued support over the past several years and his help in creating exceptional short documentary films about our organization. We welcome Will’s guidance with his experience and strong business background to help grow World T.E.A.M.”

A high school and collegiate athlete who remains active in triathlons, Humphrey competed nationally in alpine skiing and sailing. The Tiverton, Rhode Island native is a graduate of the University of New Hampshire with a degree in Recreation Management and Business. “I hope to connect with every World T.E.A.M. athlete to shape and drive future decisions based off the organization’s exceptional athletes,” Humphrey said.

Humphrey joins W. Kurt Macnamara of Weston, Massachusetts as a new member of World T.E.A.M.’s board of directors in 2018. Macnamara is the principal and founder of Devens Recycling Center LLC, the largest construction and demolition processing center in Massachusetts. Devens Recycling Center is a sponsor and partner of many World T.E.A.M. inclusive sporting events each year, including the Adventure Team Challenge Colorado and the Face of America cycling challenge to Gettysburg.

The Board of Directors has also announced that the organization’s advisory board added two new members in May. Former CEO and President Van Brinson, now serving as a First Officer with Trans States Airlines, joins as an adviser following his retirement as a staff member. Brinson joined World T.E.A.M. in November 2010 after retiring from active duty with the U.S. Marine Corps. Another new advisory board member is Michael Cavanaugh, owner and operator of East Moriches Hardware in East Moriches, New York. Cavanaugh is a regular participating athlete with World T.E.A.M.’s Face of America cycling challenge to Gettysburg each spring.

World T.E.A.M. brings adaptive and able-bodied athletes together by empowering, enabling and engaging individuals through inclusive athletic events. For 25 years, our organization has used athletics to challenge men, women and children with disabilities to accomplish goals they never thought possible. In all our events – whether mountain climbing, biking, white water rafting or many other sports – we include both adaptive and able-bodied participants.