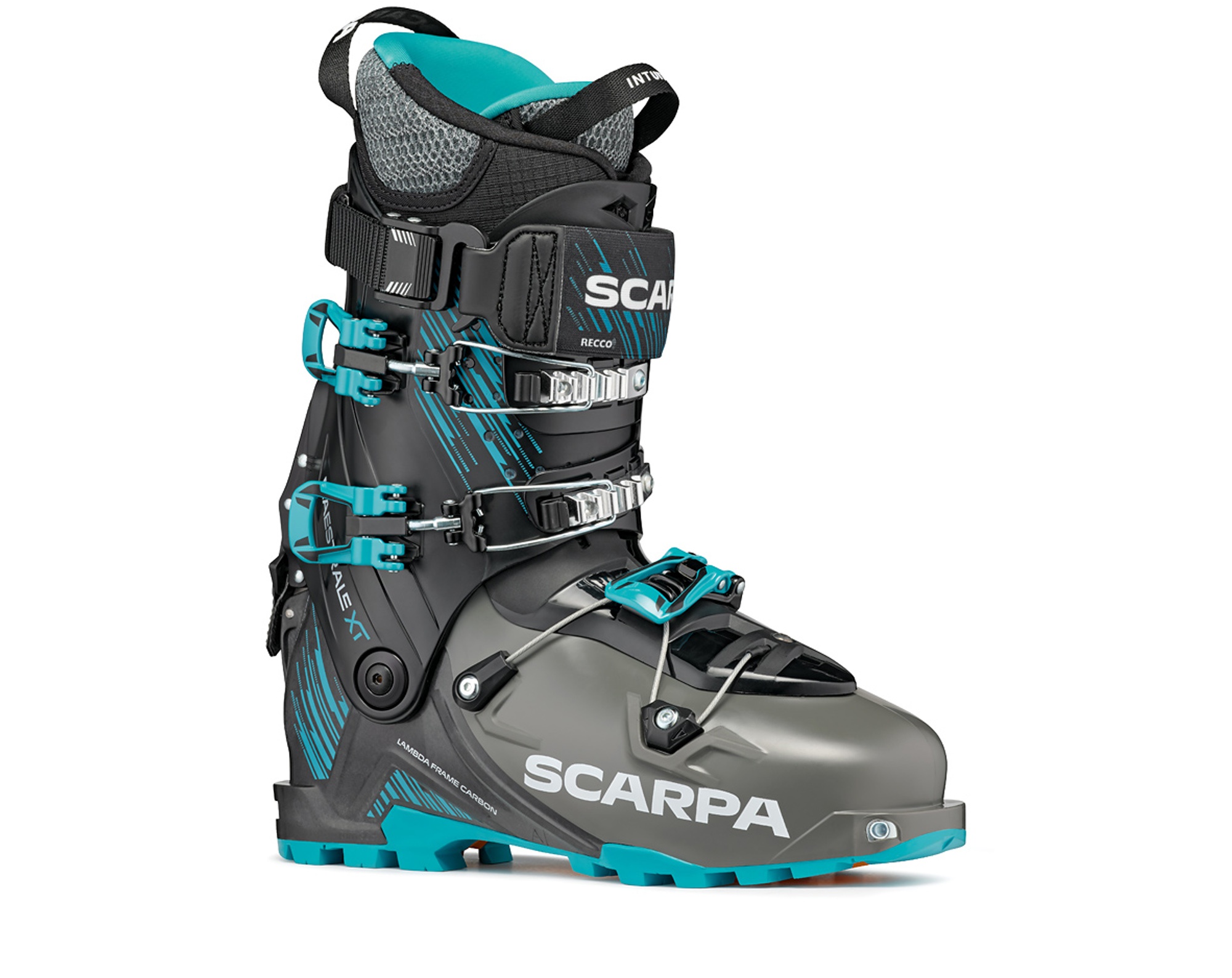 Along with new versions of its most versatile AT ski boots, SCARPA also continues its leadership in the ultralight category with new F1 LT WMN.

BOULDER, Colo. (Jan. 14, 2021)– SCARPA has led the ski market for a decade by building the world’s best-selling and highest performing backcountry ski boots, the award-winning Maestrale and Gea family. Leadership, however, requires constant evolution and improvement. For Fall 2021, SCARPA unveils the next incarnation of these ground-breaking, versatile ski boots, while adding to its ultralight family of backcountry boots with the new F1 LT WMN.

In a word, innovation is why SCARPA has led in the ski-touring market, and why its concepts have been imitated in the industry. The kind of innovation that keeps SCARPA leading the way is front-and-center in the new Maestrale and Gea platform, which offers several upticks in performance without adding weight, in addition to a new, more sustainable materials platform.

Since their original introduction in 2010, the Maestrale and Gea have set the gold standard in the industry by perfectly balancing the precision of a powerful downhill ski boot paired with the light weight and mobility of a true backcountry boot. Both the stiffer RS versions and the regular versions have undergone major evolutions and upgrades four times over the subsequent decade-plus, but their ethos remains the same – backcountry boots that hit the sweet spot between downhill and touring. Highlights of the new design include:

SCARPA similarly revolutionized the ultralight ski-touring boot market in 2020 when it released its F1 LT, a boot that earned best-in-class accolades from a wide range of media for being the best ultra-lightweight ski-touring boot available. For Fall 2021, the F1 LT becomes a family of boots with the addition of a women’s specific version of the boot.