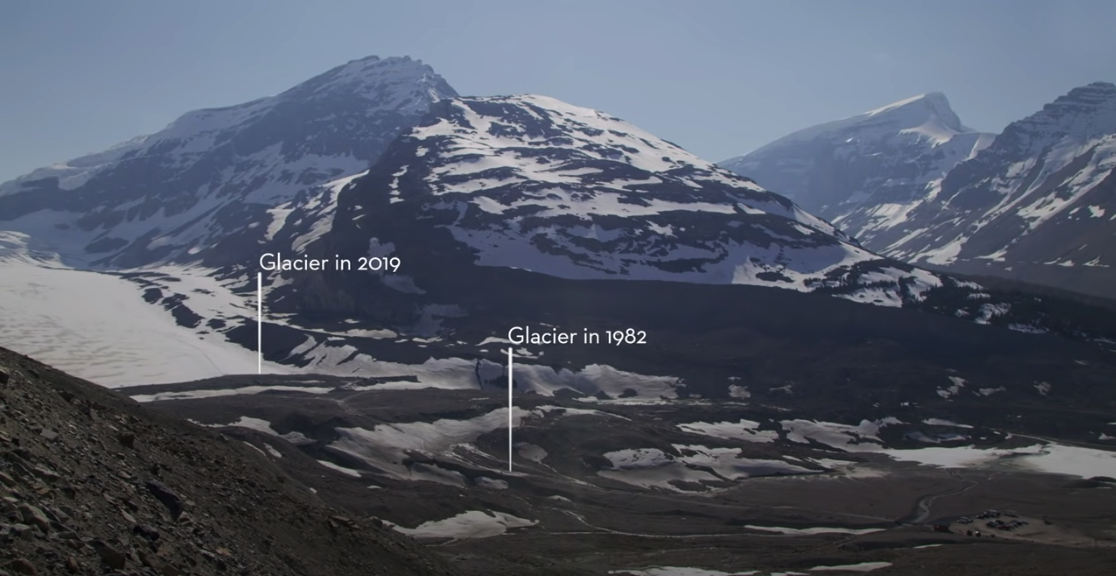 New York, NY (March 11, 2022) /OUTDOOR SPORTSWIRE/ – 57Hours recently surveyed its network of mountain guides to compile testimonials of climate change in the mountains. The goal of the survey was to gain an understanding of the ways in which guides—who spend their lives and careers in the mountains—have witnessed the effects of global warming, and serve as a call to action to all outdoor adventurers.

75% of survey respondents have been guiding for over a decade, and an astounding 98% answered “yes” when asked if they have noticed the effects of climate change throughout the years they have been a mountain guide. A similar percentage of surveyed guides also commented that these aforementioned climate changes have required them to alter their mountaineering routes, the times of the year they are able to guide, or, in some cases, are now forced to avoid certain areas altogether. 68% of guides said that climate change has made their guiding noticeably more dangerous.

57Hours founder Perica Levatić said, “by conducting and sharing the results from this survey, we hope to broadcast the indisputable effects of climate change in the mountains, as evidenced by the people who see it every single day and whose livelihood is directly affected. It’s important to call attention to these extreme changes happening around us and, as a company, step up to take action. As outdoor adventurers ourselves, we stand with our network of guides to do what we can to protect the places we love most. We have committed to running 57Hours as a carbon neutral business and we pledge to donate 1% of our profits to environmental nonprofits like the Access Fund.” 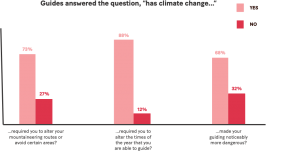 Retreat of glaciers and permafrost

The most significant change observed by surveyed guides is the retreat of glaciers and permafrost changes. Many guides commented that there is significantly more rockfall due to receding glaciers, making glacier travel much more hazardous. In particular, guides are witnessing evidence of serac fall—collapsing glacial ice—causing certain routes to no longer be safe. Several survey respondents who guide in the Pacific Northwest, specifically on Mt. Baker, noticed that record shattering heat waves rendered glaciers and south facing approaches extremely dangerous and unrecognizable; more glacier accidents occurred in the PNW this year than in previous years. Mont Blanc is another location that guides repeatedly called out in the survey, noting significant rockfall danger in recent years.

Shorter and shifting of seasons

Another common trend noticed by the surveyed guides is shorter and shifting seasons. Primarily, guides have observed less and less snowfall over the years. One guide mentioned that “the alpine routes in Washington have changed a lot and have started to go out of season or become dangerous earlier and earlier. It becomes even more obvious when you look at beta photos from 20-40 years ago and find drastically different conditions at the same time of year. Smoke from wildfires also affects what objectives you can do. Last summer we saw the highest temperatures the state has seen. Aside from causing snow to melt, dangerously hot conditions meant there were swarms of mosquitos at alpine elevations where you would have never previously expected to see them.” In the Andes, where there used to be two defined seasons (dry and rainy), guides are now seeing a lack of distinction between the seasons and more periods of drought. In Chamonix, guides notice shorter winters and longer summers. In Nepal, a guide commented on less snow and ice in the mountains and significant rain during the month of October, for the first time in decades. One U.S.-based guide mentioned that the winters in the Northeast seem to be shifting later (now January through April vs. previously December through March). In Moab, Utah, guides have noticed a pattern of dryer and warmer winter months. One guide said “I recently guided a mountain biking tour in January, which previously had never happened with either of the guiding companies I have worked with.”

Extreme and unprecedented weather was the third major effect of climate change noted by guides in the survey. Lack of snow and ice in the middle of winter continues to bewilder guides across the world. One guide said, “our ice climbing season has shrunk in overall length and we often have mid-winter warm spells that force us to cancel due to lack of ice or unsafe conditions.” Another guide who is based in the Dolomites region of northeast Italy mentioned the 2018 storm, “Vaia”, as an example of climate change in the area. In one day, strong sirocco winds demolished eight million cubic meters of forest.

An increasingly smaller snowpack leads to dryer spring and summer conditions and high fire danger. Wildfires, which have increased in frequency and intensity, are prevalent along with severe flooding. Several guides commented on significant lost revenue due to smoke, evacuations, and road closures resulting from wildfires. “In addition to the effects of climate change that are evidenced through changes in snow and ice, we also have had unprecedented wildfires that greatly affect not only the aesthetic beauty on our tours, but also the safety and ability to run tours at all. From tree fall, smoke, and the fires themselves, it has been very difficult. Deserts are hotter than ever before as well, resulting in difficulty leading any sort of meaningful experience there for much of the year.”

While we are only sharing a select sample set of testimonials from 57Hours’ network of mountain guides, it is clear from the survey that the effects of climate change are deeply prevalent throughout a variety of locations and climates. Professional guides bear witness to these effects firsthand, as they spend the majority of lives in the places that suffer the deepest consequences of global warming. In addition to lost revenue, the majority of guides we surveyed shared resignations that many of the most beautiful places on the planet will cease to exist as they are in the years to come. One guide expressed these sentiments well: “I feel the effects of climate change every day I guide — melting glaciers and more dangerous mountaineering routes, bigger and more irregular avalanche cycles, drier deserts, more smoke. This summer, for instance, Mt. Baker in Washington State was unlike I’ve ever seen it — the whole upper mountain was just dirt where there would normally be nothing but feet of snow and ice. Routes we could normally take through the end of August were out of condition by mid July. And throughout the summer smoke was so thick you sometimes couldn’t see the summit from only 1/2 a mile away. Some of our older guests struggled to breathe with the amount of smoke. It’s a rough paradox to be in a carbon-intensive industry with so much travel and yet every day witness the degradation of the places I love most.”

57Hours is the platform that connects individuals with certified guides for outdoor adventures all over the world. The company was founded in 2019, based on the belief that every weekend should involve time spent outdoors, enjoying it to the fullest–which means taking advantage of all 57 hours from 3pm on Friday to midnight on Sunday. 57Hours makes it easy to find and facilitate the adventures worth tackling and the guides worth booking, all gathered from locals and first-hand experiences. The platform also enables a passionate community of independent mountain guides to share their amazing itineraries, fill up their trips quickly, build up their client base faster and make guiding a successful and sustainable career. 57Hours aspires to benefit everyone involved–guides, clients, local communities, our environment–and promote safe, accessible outdoor recreation for all. 57Hours is both a member of 1% for the planet and a carbon neutral company, with a mission of helping people adventure more sustainably. This year, they launched “green” trips with an emphasis on net-zero adventuring. Learn more about the platform at: www.57hours.com 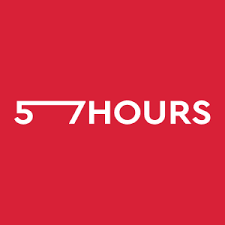 Worldwide Survey of Fitness Trends for 2023