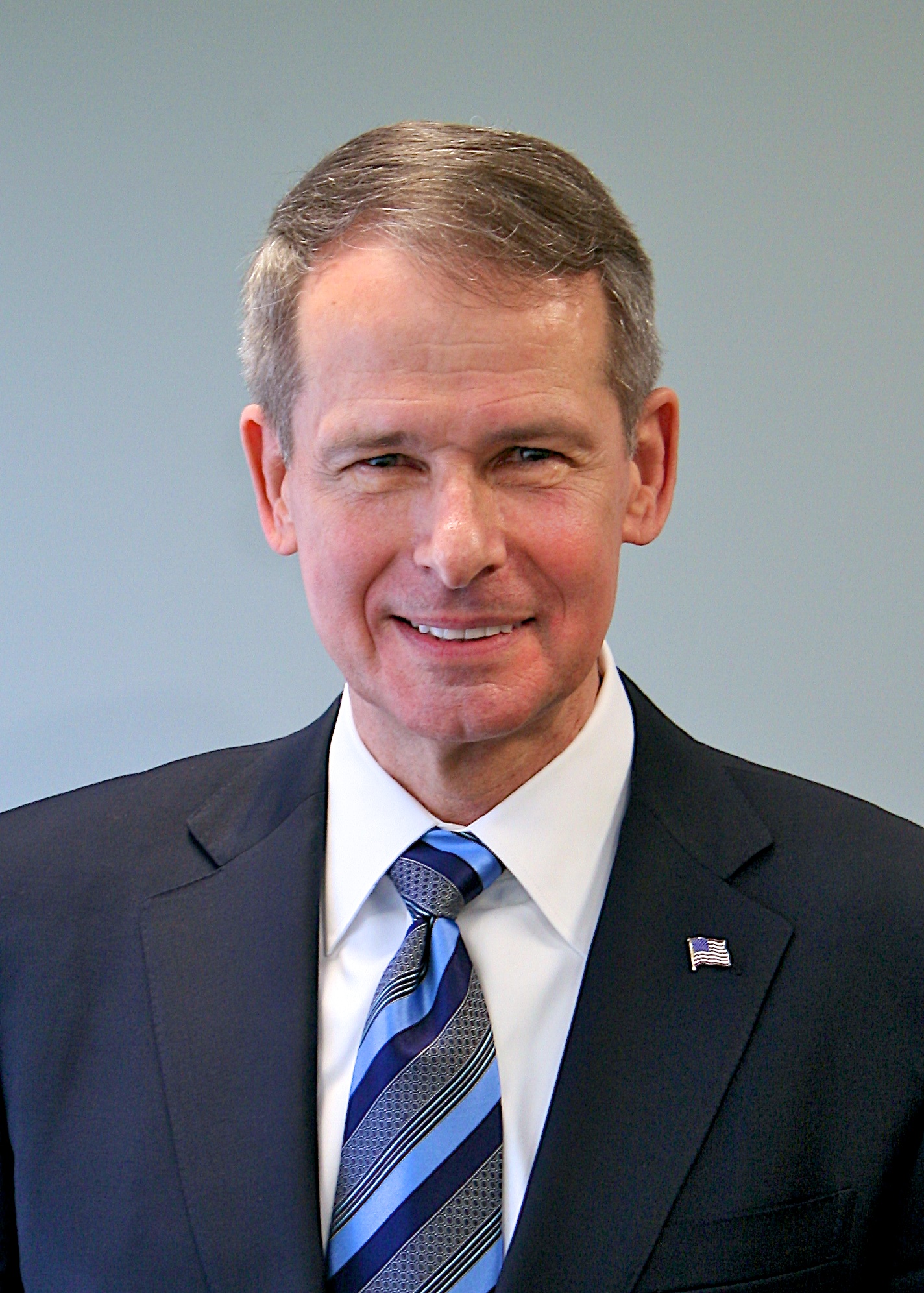 PORTLAND, Ore. (Sept. 19, 2016) – Abom, Inc., the company that developed and patented an active solution to prevent fogging in goggles, today announced retired Marine General Peter Pace, sixteenth Chairman of the Joint Chiefs of Staff, will join the company as an advisor.

“We’re thrilled to welcome Gen. Pace to Abom,” said Jack Cornelius, Abom CEO. “His extensive knowledge and expertise in the armed forces, and most recently as the sixteenth Chairman of the Joint Chiefs of Staff, will prove to be invaluable.”

As Chairman, Gen. Pace served as the principal military advisor to the President of the United States, the Secretary of Defense, the National Security Council and the Homeland Security Council. With more than four decades of leadership experience and active military service, Gen. Pace retired in 2007 and now holds leadership positions and serves as an advisor or board member for several well-respected corporations.

“I’m delighted to have the opportunity to work with Abom’s team of innovators,” said Gen. Pace. “I respect the technology and applications Abom has produced, and I look forward to supporting their work in providing fog-free goggles for both safety and recreational use.”

Abom has built a portfolio of 12 issued and 47 pending patents in three groupings (structural, environmental and power management) to provide a comprehensive and rapid solution to fogging. Abom’s snowsports goggles have received worldwide recognition, including Freeskier magazine’s “Best Of”selection, Popular Science magazine’s “Best of What’s New” list, and Outside magazine’s Design & Tech package and “Best of the Show” award at the annual Snowsports Industry Association (SIA) tradeshow. The goggles were selected as 2016/2017 ISPO category award-winner, among the most innovative outdoor products in the world and were also selected as a “gold medal winner” in the 2016 Edison Awards, Sports and Travel category. Abom has also launched eyewear products that eradicate foggy lenses for the military, tactical and safety markets.  Abom’s ballistic-rated military winter goggles were recently tested by the U.S. Army and the testing team relayed their feedback about Abom’s anti-fog capability in one word, “Awesome”.

About Abom, Inc.
Founded in 2014, Abom, Inc., launched the world’s first fog-free goggles. Led by a group of investors, scientists and designers, Abom is on a mission to make the future safer and more fun with leading-edge technology. Abom presently produces and licenses its anti-fog technology in snowsports, military/tactical and safety markets. Look for more announcements in the future about new Abom products or products from Abom technology licensees, as other new products are on the drawing board for applications in various sports and industrial markets. For more information, visit www.abom.com.