Adidas Terrex Athlete, Brooke Raboutou, Is First American To Qualify for The U.S. Climbing Team at The 2020 Summer Olympics 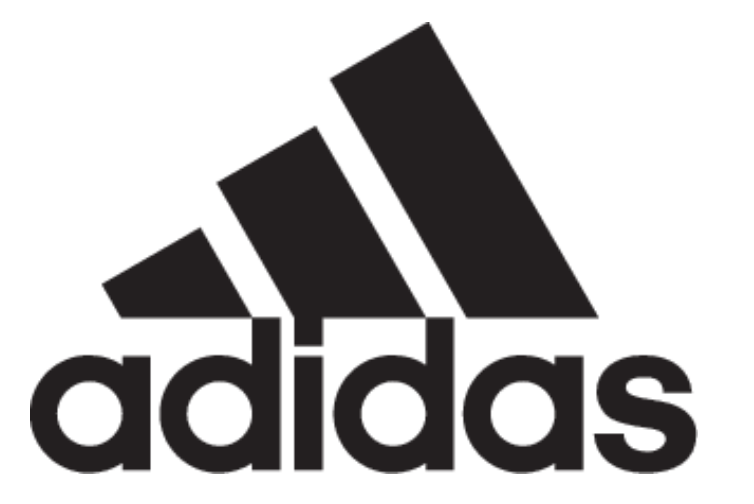 PORTLAND, Ore. (August 22, 2019) – adidas Terrex, the athletic brand in the outdoors, today announces that Brooke Raboutou, 18, one of the youngest adidas global athletes, has made history as the first American climber to qualify for the U.S. Olympic climbing team for the 2020 Summer Olympics in Tokyo. Raboutou has been an adidas global athlete since the age of 14. The 2020 Summer Olympics is the first to include climbing in three disciplines, speed climbing, bouldering and lead climbing.

She qualified at the International Federation of Sports Climbing (IFSC) Combined World Championship in Hachioji, Japan where she was ranked the sixth-fastest in the speed round and seventh-and-tenth best in lead and bouldering. She finished ninth in the combined qualification round.

“I am so honored to be able to represent the U.S. at the Tokyo Olympic Games and am excited to embark on this journey, especially during climbing’s debut,” said Raboutou. “Climbing has been one of my greatest passions, ever since I can remember. Earning a spot in the Olympics is an achievement I have worked so hard for. I hope this opportunity helps the sport become more popular and inspires more people to try it.”

Raised in Boulder by two multi-time climbing world cup champions as parents, Robyn Erbesfield-Raboutou and Didier Raboutou, Brooke began climbing at the age of two and competed in various championship events since the age of seven. She has set many world records, including the first 9-year-old to climb V10 and the youngest person to climb 5.14b, a climb dedicated to elite athletes with years of experience.

“We are so proud to have Brooke in our team,” said Patrick Tullos, senior manager of brand communications and sports marketing at adidas Outdoor. “Not only does Brooke have natural climbing talent, she embodies the creator mindset of an adidas athlete. We are honored to see how far she has come and look forward to her Olympic adventure.”

About adidas Terrex: adidas Terrex is the athletic brand in the outdoors. The company’s founder, Adi Dassler, designed equipment solutions for athletes that improved their performance. The long history of adidas Terrex began in the 1970s with the creation of the first light trekking shoes. Climbing legend Reinhold Messner helped adidas design super light and fast approach hiking shoes for his first Everest ascent without supplemental oxygen in 1980. The tradition continues today with products influenced by Messner, as well as notable extreme outdoor adventurers from around the world.