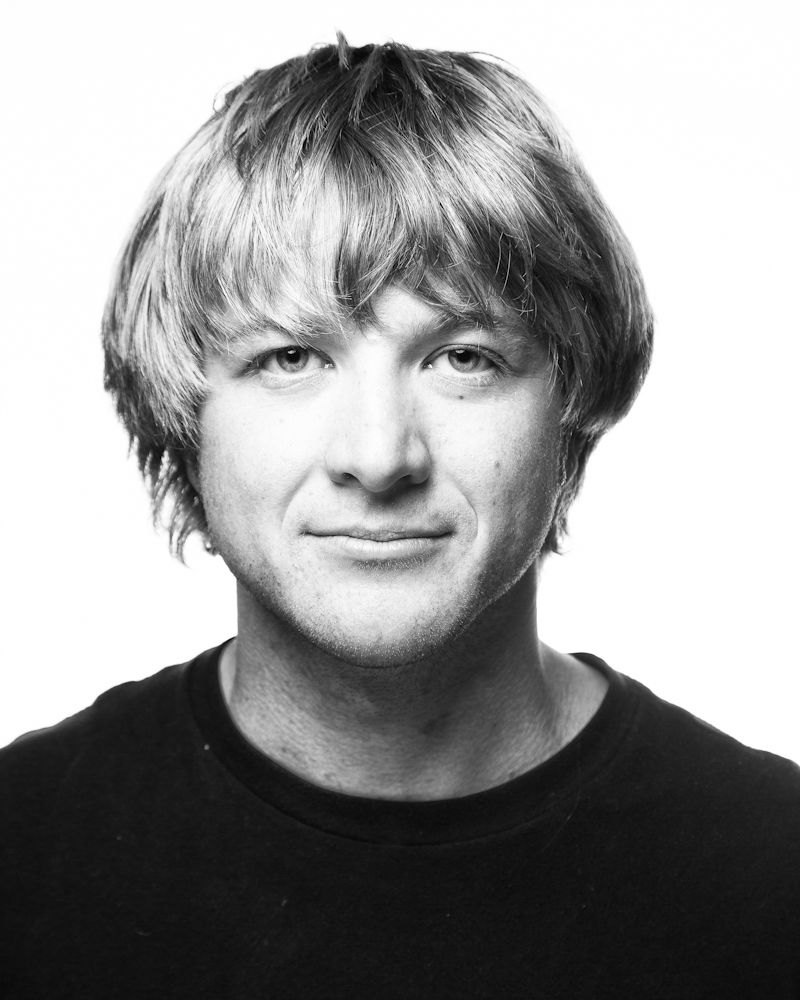 “Boomer made a name for himself paddling some of the world’s wildest whitewater with first descents in the United States and Canada,” said Evan Lyendecker, marketing director for Adventure Technology. “Erik truly embodies what it means to be an Adventure Technology athlete, consistently expanding our vision of what is possible.”

In 2012, Boomer and Arctic explorer Jon Turk completed the first-ever 1,485-mile circumnavigation of Ellesmere Island, Canada. In 2015, Boomer crossed an icecap on Canada’s Baffin Island to secure the first descent of the Weasel River, a whitewater rapid that flows between two of the world’s highest freestanding cliffs.

One of Boomer’s biggest adventures to date will take place this fall. In August 2016, Boomer will tow his kayak across 1,000 km of Greenland’s icecap to take on the first descent of a whitewater river that’s so off-the-beaten-path that its name is unmarked on maps.

About Adventure Technology®:
In 1993, an idea for the first, whitewater-specific, ergonomic paddle was born. That idea grew into Adventure Technology (AT), a paddle maker who doesn’t seek to “balance” adventure with technology, but rather seeks to push both concepts to the outer limits. AT now delivers premium whitewater, touring and fishing paddles known for excellence in design, craftsmanship and innovation. In 2009, AT joined the rest of the Confluence Outdoor family to continue its legacy of dedicated research and development, all in the name of a good adventure. www.atpaddles.com