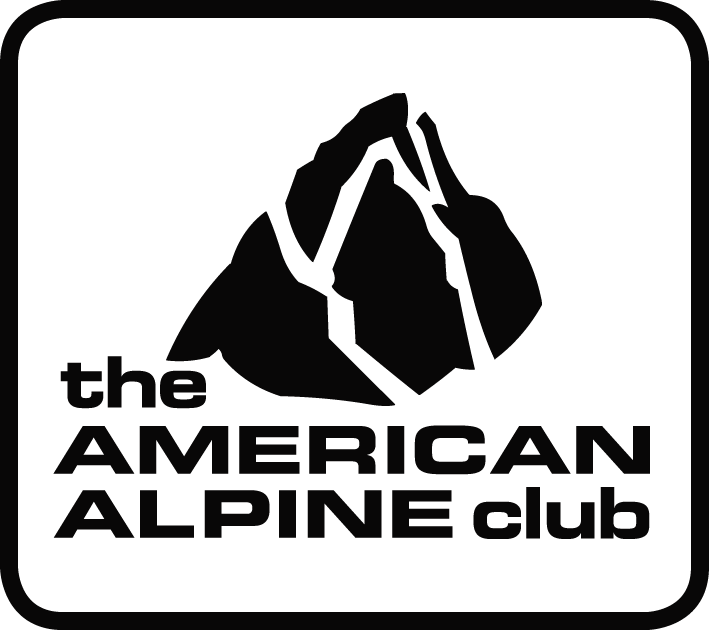 In spring 2018, the American Alpine Club launched a new grassroots public lands advocacy initiative known as “Hill to Crag” with the intention to take elected officials and their staff rock-climbing. The event quickly expanded in scope once AAC’s Salt Lake Chapter Chair Byron Harvison became involved. Harvison, a life-long climber and active-duty US Army Major, saw the events as an opportunity to share his and other veterans’ experiences with rock climbing and public land with lawmakers.

“After returning home from an intense deployment in Afghanistan, I found climbing not only to be a retreat back to what I loved, but a good place to settle my thoughts,” says Army Major Harvison, “In my role in the Armed Forces, I’ve seen many people deal with substance abuse and depression post deployment. Climbing facilitates positive community engagement, healthy lifestyle, and connection to wild landscapes.”

Together with Major Harvison, the American Alpine Club has organized four “Hill to Crag” events in 2018 and is rolling out a new AAC Veteran Chapter, which Harvison will Chair. The AAC also plans to extend a special membership discount to active-duty military and veterans starting in early 2019.

Phil Powers, American Alpine Club CEO, added, “The American Alpine Club has been closely linked with our nation’s armed forces for a long time. The advocacy that created the 10th Mountain Division during WWII—and the training that followed—came largely from AAC leadership. The creation of a Veterans Chapter and Major Harvison’s work connecting legislators and veterans through Hill to the Crag events are logical outgrowths of this history.”

The American Alpine Club is a 501(c)(3) charitable organization whose vision is a united community of competent climbers and healthy climbing landscapes. Together with our members, the AAC advocates for American climbers domestically and around the world; provides grants and volunteer opportunities to protect and conserve the places we climb; hosts local and national climbing festivals and events; publishes two of the world’s most sought-after climbing annuals, the American Alpine Journal and Accidents in North American Climbing; cares for the world’s leading climbing library and country’s leading mountaineering museum; manages the Hueco Rock Ranch, New River Gorge Campground, Samuel F. Pryor Shawangunk Gateway Campground, and Grand Teton Climbers’ Ranch as part of a larger lodging network for climbers; and gives $150,000+ annually toward climbing, conservation, and research grants that fund adventurers who travel the world. Learn about additional programs and become a member at www.americanalpineclub.org