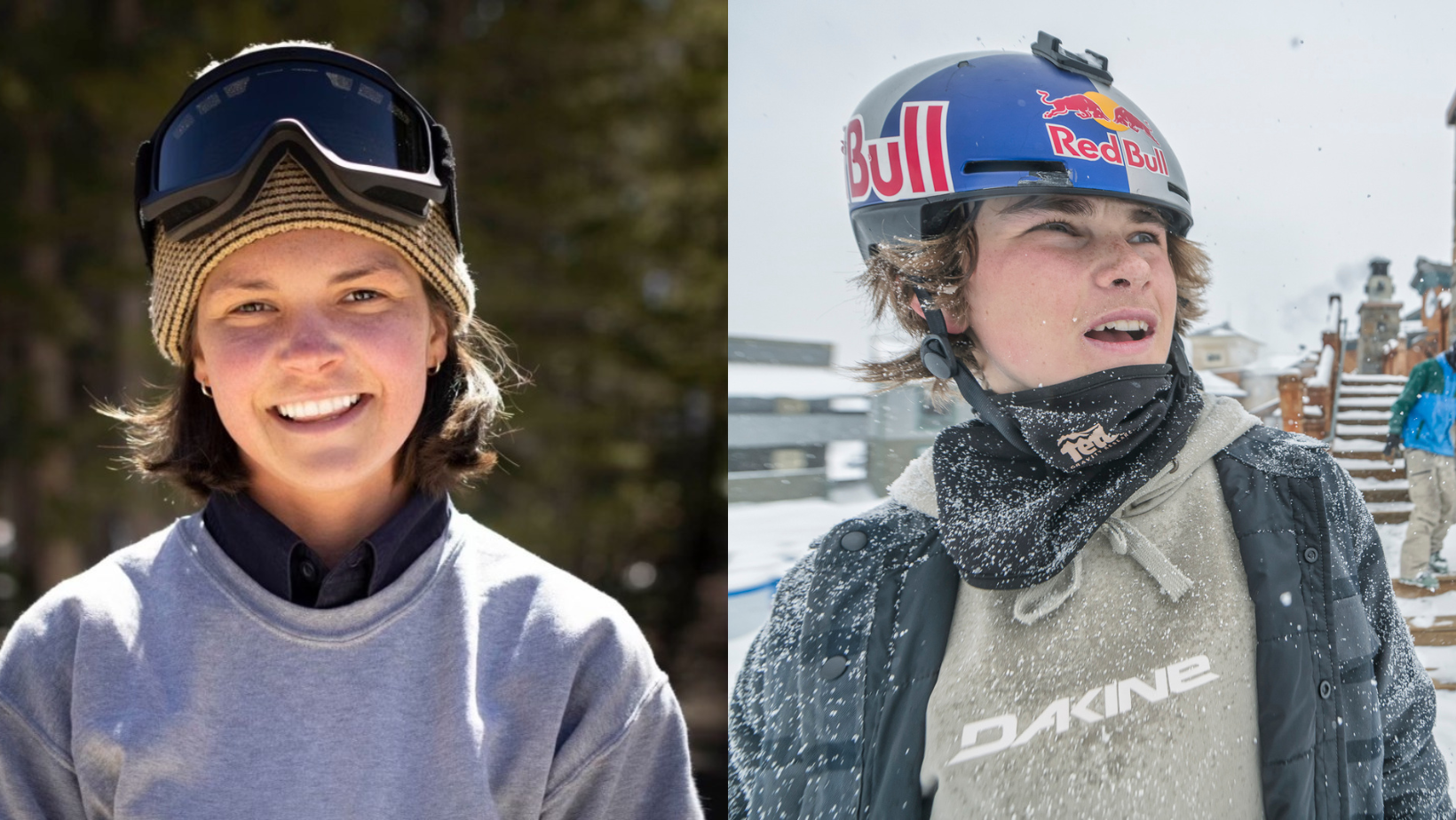 LOS ANGELES (December 8, 2022) /OUTDOOR SPORTSWIRE/ – Dakine, the trusted name in purpose-built gear for outdoor adventures, is stoked to welcome professional skier Kai Jones and professional snowboarder Emma Crosby to the brand’s stacked team rider roster. Jones skyrocketed to fame after a clip of him stomping a 35-foot cliff went viral when he was only 11 years-old and has since become a well-known name in big mountain, freeride and backcountry skiing. Hailing from Minnesota, Crosby has earned her stripes as a jibber since breaking into the snowboarding scene in 2011 and has begun expanding her skills to backcountry riding. Jones and Crosby are natural additions to the Dakine Team Rider roster as they continue to push the boundaries on the mountain and beyond.

“We are so fired up to welcome these two top-tier riders to the Dakine Team. Both Kai and Emma are respected, authentic, and innovative athletes in their own sports and represent where skiing and snowboarding is heading in the future,” shares Gabe Schroder, mountain marketing manager at Dakine. “These two have made a huge impact in their sports since an early age and we’re excited to bring their energy to our outerwear and accessories program.”

Professional freeride skier Kai Jones started his career just five years ago at age 11. Jones, son of Teton Gravity Research co-founder and former pro skier Todd Jones, has been on skis since he was two years old and has earned his place through years of hard work and training. Shortly after becoming famous for his viral YouTube video, Jones went on to win the U12s competition at the International Freeskiers Association’s North American Championships and was recently nominated for 2022 Standout Male Skier of the Year by iF3 for his performance in Magic Hour by Teton Gravity Research. Jackson Hole Mountain Resort and Grand Targhee are his home mountains, but Jones regularly ventures into the surrounding backcountry, continuing to expand his skills with each line. Jones showcases his skills on both skis and MTB in an edit celebrating his new partnership with Dakine that is available for viewing on YouTube.

The second addition to the Dakine athlete team is professional snowboarder Emma Crosby. Crosby began snowboarding in Minnesota at a young age and was eventually drawn to park riding, where she naturally excelled. She began competing in high school, placing in the snowboarding slopestyle Junior Canada Winter Olympic Games in 2013, and continued when she enrolled at Westminster College in Salt Lake City. After moving to Utah, she began exploring the backcountry while competing in the Dew Tour and recently named 2022 Rookie of the Year from Slush Magazine. She currently resides in Utah full-time where she continues explore the backcountry and hit the streets filming for her next video project with Kennedi Deck. Her welcome video was directed, filmed and edited by Deck and is available to watch on Dakine’s YouTube channel.

Dakine’s full Team Rider roster can be viewed at www.dakine.com/pages/the-dakine-team. For media inquiries about Dakine and the new partnerships with Jones and Crosby, please email account manager Corinne Baud at corinne.baud@rygr.us.

Founded in Hawaii in 1979, Dakine creates trusted packs and bags, accessories, apparel, and outerwear for people who love to surf, snowboard, mountain bike, ski, windsurf, kiteboard and travel. From the mountains to the sea and the lifestyle in between, Dakine builds trusted products for life’s adventures. For more information, please visit https://www.dakine.com/. 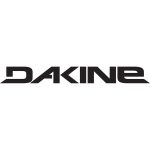