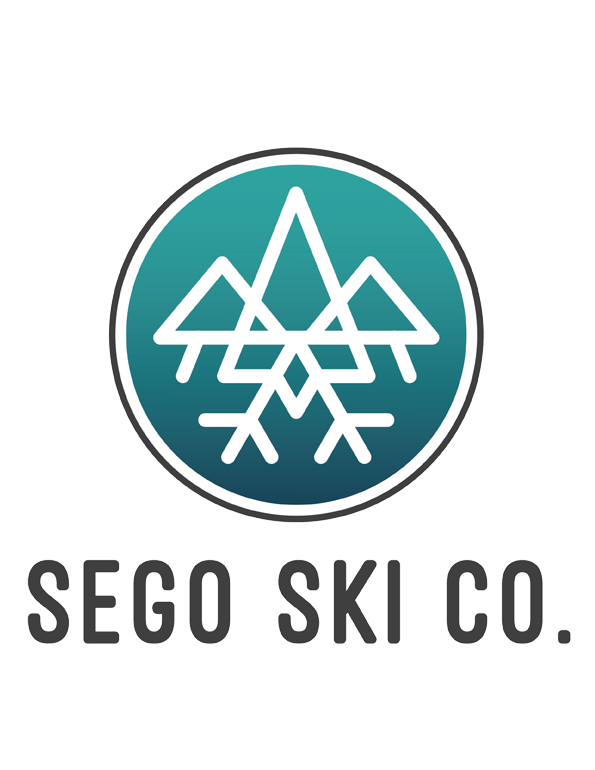 Victor, Idaho (November 15, 2017) – Sego Ski Co, the leading handcrafted, made-in-the-Tetons ski company, is proud to have Sego athlete Mark Ortiz in The 13th Annual Winter Wildlands Alliance Backcountry Film Festival. Since the initial one-film screening in 2005, the festival has grown into a 90-minute showcase of top films selected by Winter Wildlands Alliance staff members. This year’s tour is going international, with over 100 non-U.S. stops planned for winter 2017/18. And while films can be submitted from any country, they must all share a common theme—the human-powered backcountry winter experience.

Mark Ortiz’s film, Idaho 12ver Project chronicles his attempt to climb, ski and film all nine (9) of Idaho’s 12,000+ foot peaks. Over a three month period, Mark skied eleven peaks and estimates that he gained over 40,000+ feet in elevation. The routes weren’t always straightforward and many required multiple attempts:

“Hyndman took 2 tries. Borah took 3. Diamond Peak I got on my first try, though it was a long day cause I got real lost in the predawn darkness. Lost River Peak took 4 tries because I couldn’t find a ski route from the summit. Breitenbach took 1 day, but I climbed the wrong mountain first (suitably, that peak is called No Regret Peak). Mount Idaho, Donaldson and Leatherman were first try. Mount Church was attempt either 3 or 4 depending on how I count it.”

On being selected for the Backcountry Film Festival, Mark is “Somewhere between flattered and thrilled that they accepted my film. It’s a no-budget, pro-Idaho film and to be included in a tour with such high caliber content and athletes is really exciting and an awesome opportunity.”

The Backcountry Film Festival is as a celebration of the human-powered experience and a gathering place for the backcountry snowsports community. It is produced by Winter Wildlands Alliance—a national organization that inspires and engages human powered recreationists to steward and care for their public lands. The organization is aiming for 120 screenings this year and hopes to raise over $200,000 for local action. Funds raised at each screening stay in the local community to support human-powered recreation and conservation efforts, winter education and avalanche/safety programs and to raise awareness of winter management issues.

Films in this year’s program include:

More about the Mark and the Idaho 12ver project:

Sego Ski Co. designs, tests and builds freeride skis in Teton Valley, Idaho. We are proud to operate a first-class factory staffed by skiers (and one snowboarder) and to offer high quality, American made skis. We ski them on a daily basis, and constantly seek to build the ultimate ride for powder hounds, beer league racers and everyone in between. Look for the Sego Bus at your local ski area to try our demos this winter; and if you visit the Tetons stop by for a beer in our showroom, and a tour of the factory. 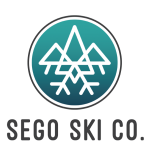