EORA Announces New Association President and Changes to Board of Directors 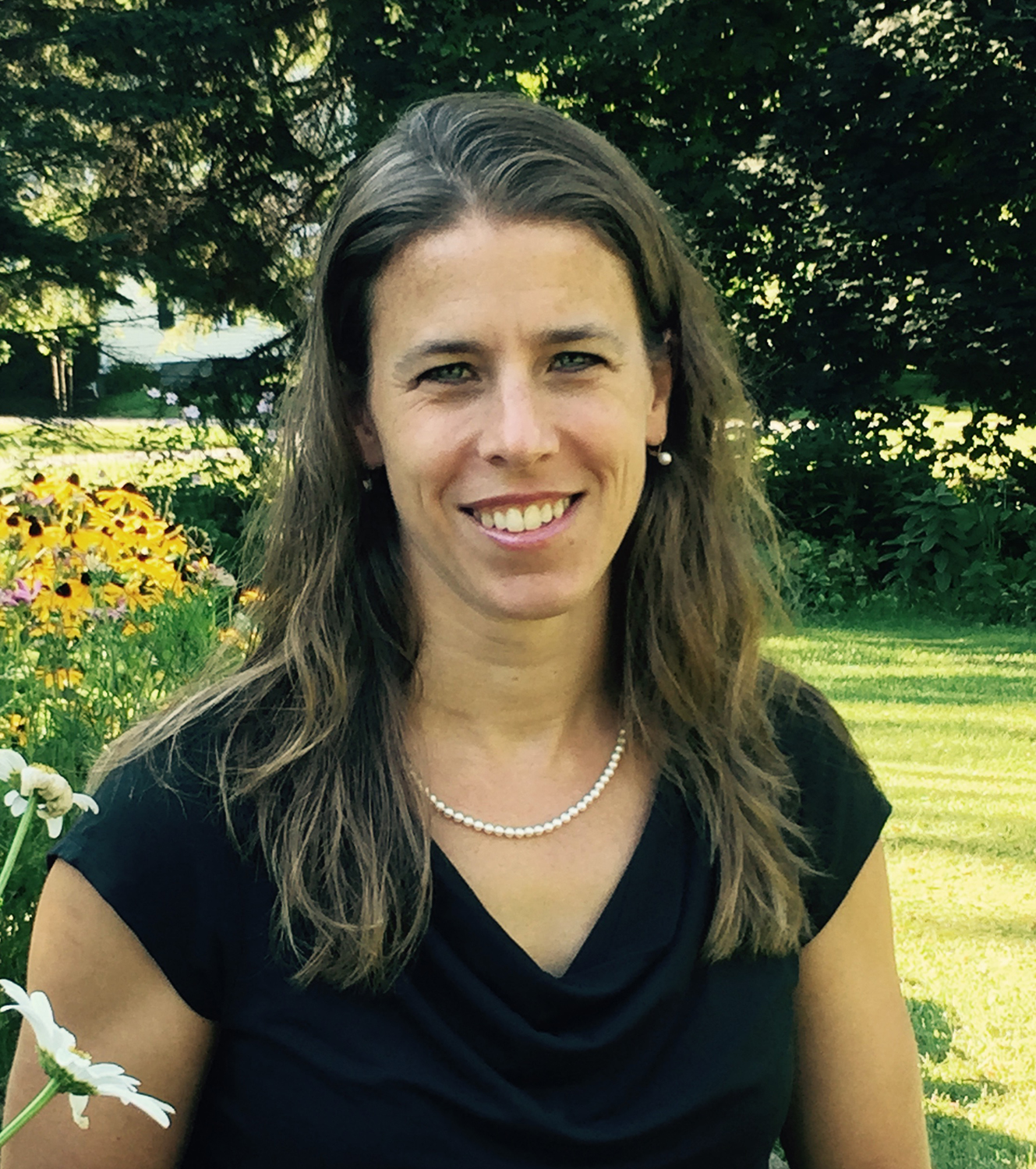 Asheville, NC — Eastern Outdoor Reps Association’s Board of Directors is pleased to announce Allison Frazier as its new President. Allison takes the reins from outgoing President Mike Schmidt and will serve a one year term.

Allison is General Manager of Stoner-Andrews sales agency and a 9-year member of EORA.  Stoner-Andrews currently represents Thule, Camelbak, ExOfficio, Asolo, Toad & Co., Louis Garneau, Clif Bar, and Princeton Tec in New England.  Prior to joining Stoner-Andrews in 2006, Allison was an assistant product manager at Kombi and general manager of the Alpine Shop in South Burlington, Vermont.  She is an avid outdoor enthusiast and enjoys mountain biking, skiing, and hunting as well as playing the saxophone in the all-women rocksteady ensemble, Steady Betty.  She is a 2001 graduate of Middlebury College.

Other recent changes to the EORA Board of Directors:

In the New England region: EORA welcomes new Board member Rick Stoner from Stoner-Andrews, based in Shelburne, Vermont. Rick is a founding member of EORA and has been involved with the association since its inception in 1979.

Mike Schmidt, who served as President for the last three years, will assist EORA as a Committee Chair. Mike has spent the last 20 years with Velocity Sales based in Morrisville, Vermont, representing Marmot, Tubbs, Madshus, Atlas, and other outdoor brands.

In the Mid-Atlantic region, Kelly Fischer has joined the Board. He has been with EORA since 1998 and has traveled both the New England and Mid-Atlantic regions. He represents Astral, Native Watercraft, Shred Ready, Hurricane Kayaks, Glide SUP, Liquid Logic, Seattle Sports, and C4 SUP.

Moving off the Board is John Phaneuf, who has served for four years, the last two as the Mid-Atlantic regional Vice President. John’s sales are focused on Adidas Outdoor, Euro Socks, Bern Helmets, Kombi, Geigerring Hydration, and Sole Footbeds.

In the Southeast region, Katherine Corbett has joined the EORA Board. Previously with Mountain Hardwear and now with Outdoor Research, Katherine has been an EORA member since 2012.

Phil Flamand has finished his term on the Board after serving four years, but will still serve on committees. Phil has also served as the Southeast regional Vice President for the past two years, and is Agency head at Flamand Sports, which sells Thule, Terramar, Woolrich, Princeton Tec, K2 Coolers, and Bote Board.

Keep apprised of EORA news and events at www.eora.org.

Eastern Outdoor Reps Association (EORA) is a not-for-profit association that produces regional tradeshows that bring together over 550 sales reps and 2,300 retailers each year in the Eastern US. Initially focused on traditional specialty outdoor, EORA has since expanded to encompass a wide array of retail categories, including lifestyle, specialty run, bike, resort, paddle sports, and more. EORA was founded in 1979 and has grown steadily in membership over the years to become the largest eastern rep association.

View all Releases by Debbie