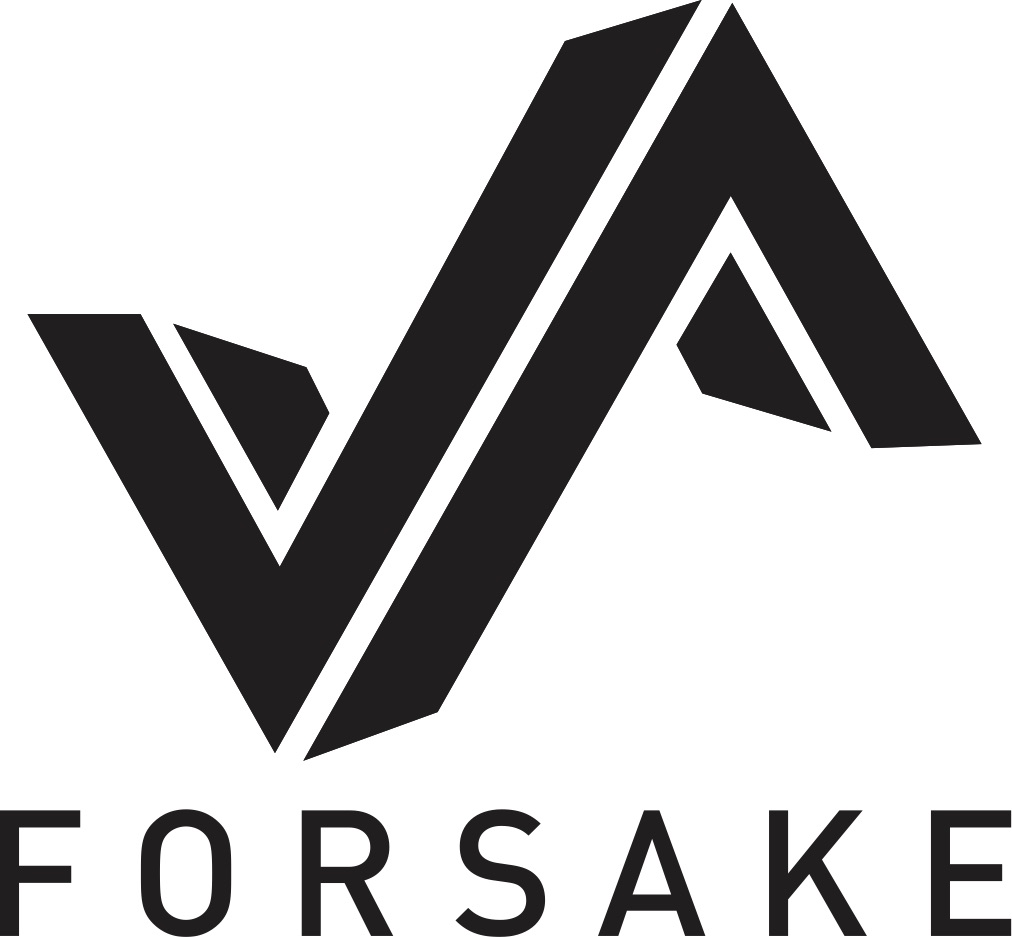 Boston, MA – October 12, 2018 – Forsake, creators of footwear that blends comfort, performance and style through functional design and practical technology, is honored to have been selected as one of seven startup companies to receive $500,000 and a year-long onsite mentorship from 43North in Buffalo, New York.

“Buffalo has an exciting start-up culture and diverse talent pool, while offering an economically friendly and efficient environment to grow. This award/investment gives Forsake the resources we need to expand our team and operational infrastructure to support our accelerating growth.”, said Jake Anderson, CEO and co-founder of Forsake, “We’ve always kept close ties to Western NY through advisors and partners, so we’re thrilled to now have the opportunity to establish a larger presence there.”

Founded in 2014, 43North is made possible by Governor Andrew Cuomo’s historic Buffalo Billion initiative, with support from the New York Power Authority and corporate sponsors.  Each October, up to 18 finalists pitch their business to a panel of judges with only eight teams being awarded an investment.  Seven teams receive a half a million dollar investment and one team receives the grand prize of a million dollar investment; all winning teams relocate to Buffalo, NY for a 12-month mentorship at the 43North incubator space.  Learn more at www.43north.org.

About Forsake: Successfully crowd-funded in 2013 by college buddies Sam and Jake, Forsake is a footwear company created out of a shared enthusiasm for being outside and pushing the boundaries. Forsake combines the practical technology of a hiking boot with the aesthetic of an urban sneaker for footwear that performs regardless of conditions, weather or terrain. Designed for a life of spontaneity, new experiences, and everyday adventures, Forsakes transcend the traditional boundaries of footwear by offering style when you want it and performance when you need it.