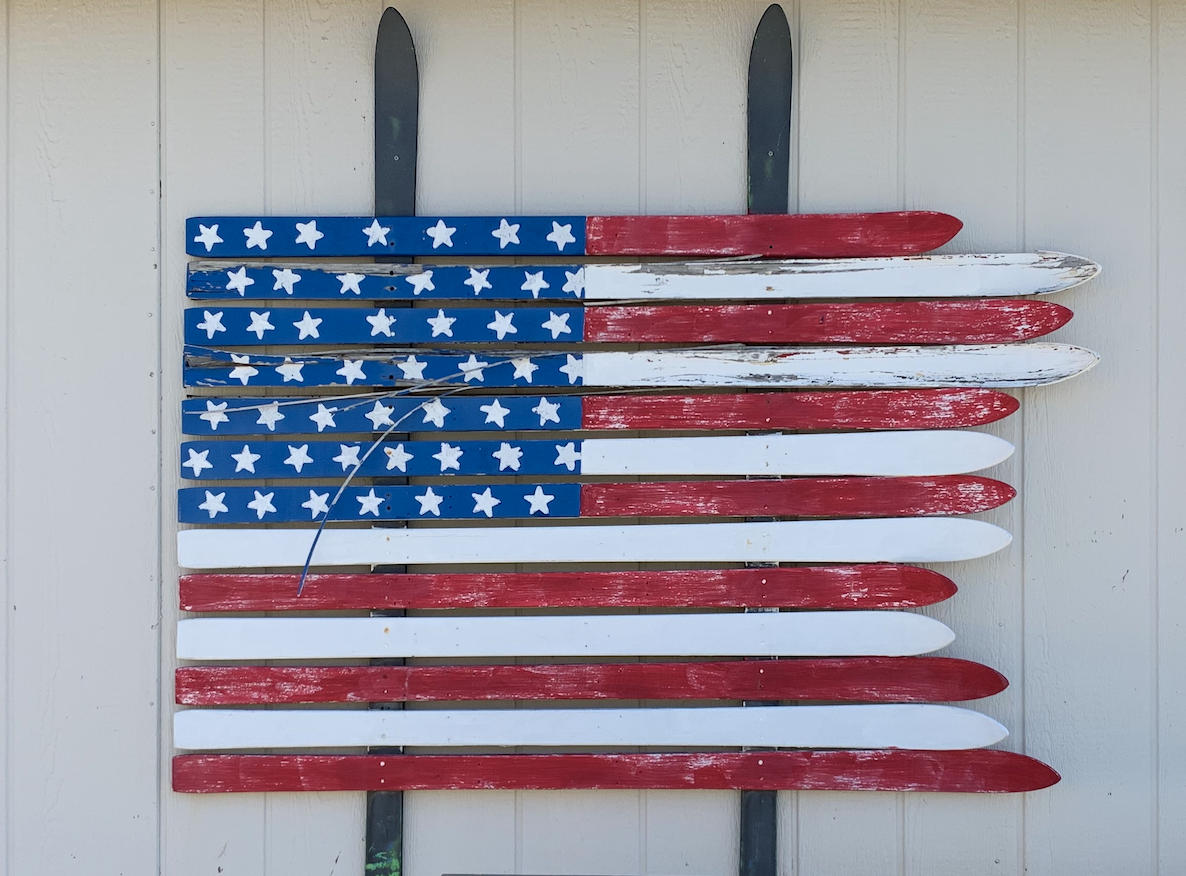 Documentary premieres on September 16, as part of Protect Our Winters’ effort to unify and guide the 50M strong Outdoor State to vote

Boulder, CO (September 8, 2020)– In a search for a united path forward on climate policy through a shared love of the outdoors, iconic snowboarder and environmentalist Jeremy Jones stars in Purple Mountains presented by Protect Our Winters. The new hour-long documentary directed by Josh ‘Bones’ Murphy (Artifishal) and produced by Liars & Thieves and Teton Gravity Research premieres in an online event on Wednesday, September 16. Purple Mountains follows Jones’ journey to engage his detractors, consider the future of clean air, clean water and a healthy planet, and search for common ground in the mountains—one voter at a time.

Images from the making of Purple Mountains for editorial use

“I’ve always wondered if we’re really as divided as they say we are. We’re still all Americans at the core,” said Jones. “So I decided there’s only one way to find out; to meet my neighbors and other people who love the outdoors as much as I do and head outside to find where we agree and how we can move forward. With climate action we’re simply asking for policies that offer clean air, clean water and a sustainable future for all people. What I’m searching to learn in this film is ‘Why is that ask so polarizing?’”

Jones has an intimate relationship with the outdoors, which are his escape and where his legacy is rooted. But, over the course of his 45 years, he’s seen things change: more extreme weather, fewer snow days and economic strain on mountain towns. Motivated to protect the places he loves, Jeremy sets out on a physical and philosophical journey to find common ground with others who live to play outdoors across diverse political backgrounds. He learns their hopes and fears, while walking a mile in their shoes. With emotion set against breathtaking backdrops, Purple Mountains navigates America’s divide with a refreshing perspective: even though we may disagree about climate policy, our shared values and love of outdoor sports have the power to unite us.

Purple Mountains premieres in a special online event followed by a live Q&A with Jones and Murphy on Wednesday, September 16 at 8pm ET/5pm PT. Find screenings, RSVP for access to the world premiere, and starting on Sept 17 stream the film for free at PurpleMountainsFilm.com.

“With the country more divided than ever on issues including climate change, Purple Mountains is a film about stepping outside of our political bubbles and truly listening. It’s about finding common ground through a shared love of the outdoors and sports,” says Murphy. “The film captures Jeremy’s evolution as an athlete, activist, business owner and father, and follows him as he forges toward a common future where clean air, clean water and a healthy environment are the priority.”

Jeremy Jones is widely regarded as one of the most legendary big mountain riders and explorers of all-time. Jones was named a 2013 National Geographic “Adventurer of the Year” and eleven times voted “Big Mountain Rider of the Year” by Snowboarder Magazine. Jeremy has starred in more than 50 snowboard films, including his highly acclaimed, human-powered snowboarding trilogy​ Deeper, Further and Higher​ produced by Teton Gravity Research. In 2007 Jeremy founded Protect Our Winters, a global cause uniting the winter sports community against climate change and was recognized in 2013 as a Champion of Change by President Barack Obama.

“Having worked with Jeremy on more than 35 films, we were super excited when he brought the initial Purple Mountains concept to us,” said Todd Jones, Teton Gravity Research. “This is Jeremy’s most cause based film to date, and it is amazing to have helped him bring it to life.”

The film is presented by Protect Our Winters, in partnership with Clif Bar, the Manitou Fund and Sitka Gear. The impact campaign is being directed by Sound Off Films.

For additional information or assets from Purple Mountains, please contact Lora Bodmer at 307.690.1630 or lora@deep-communications.com.

ABOUT PROTECT OUR WINTERS

Protect Our Winters is a 501(c)(3) nonprofit that helps passionate outdoor people protect the places and lifestyles they love from climate change. Founded in 2007 by professional snowboarder Jeremy Jones, POW is a community of athletes, scientists, creatives and business leaders advancing non-partisan policies that protect our world today and for future generations. For more information, visit www.protectourwinters.org.

Liars & Thieves is a full-service production company founded by director/producer Josh Murphy and Editor Collin Kriner and powered by creatives and producers who are passionate about stories, adventure, and people. Liars & Thieves produced the recent documentaries Artifishal, commissioned by Patagonia Founder (Tribeca ‘19), and Purple Mountains, a film about legendary snowboarder, climate activist  and founder of Protect Our Winters (POW) Jeremy Jones. They are in development on a feature documentary on the global plastics epidemic with the Oceanic Preservation Society and director Louie Psihoyos (The Cove, Racing Extinction, The Game Changers).

ABOUT SOUND OFF FILMS

Sound Off Films is a female-owned, mission-driven, full-service production company specializing in blue-chip documentary, natural history and branded content. Founded in 2014 by Adrienne Hall and Annie Costner after working together on the Emmy and Oscar-nominated documentary Racing Extinction, their work amplifies the rallying cry for the most pressing social issues of our time.

Their work includes the upcoming film SheChange, which follows the best female surfers in the world as they fight for gender equality in one of the most dangerous sports on earth, the ESPN 30 for 30 films Bump and Spike and The Pittsburgh Drug Trials, Katy Perry’s Witness Tour documentary, and The Discarded: A Tale of Two Rios, released by Participant Media.