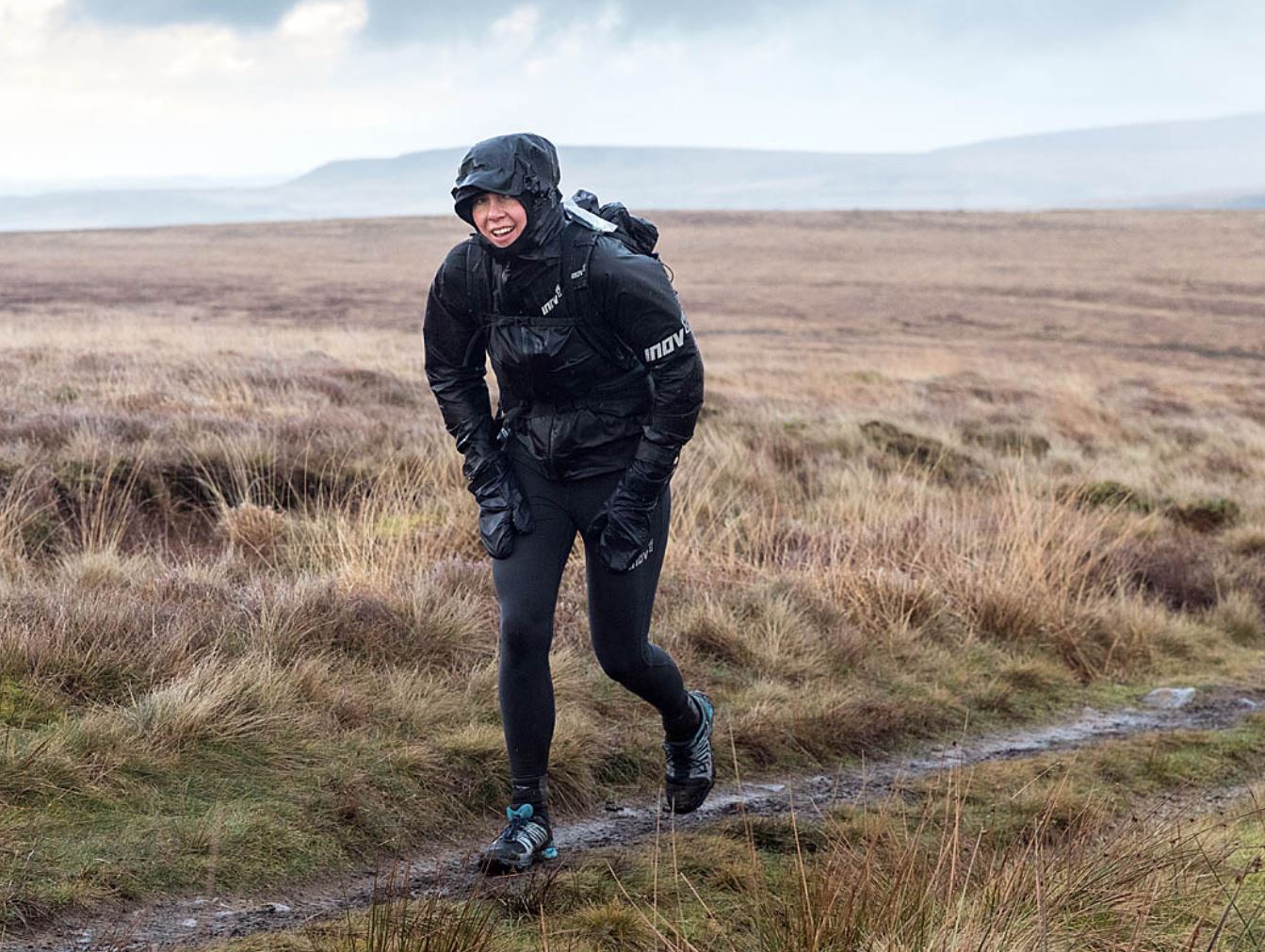 The 35-year-old beat a field of 125 men and 11 other women – all from 15 different counties including the US – to obliterate the previous course record, set by male ultra-runner Eoin Keith in 2016. Jasmin’s incredible time of 83 hours 12 mins bettered his time by more than 12 hours.

Having given birth to her first child, a baby daughter, 14 months ago, Jasmin is still breastfeeding and expressed milk at race checkpoints.

She also deprived herself of sleep – using her experience of sleepless nights as a parent – to power-nap for a total of about seven hours during the race. This, coupled with her extraordinary physical fitness and mental strength, allowed her to steal a march on her nearest rivals.

The Spine Race, which was first run in 2012, sees ultra-runners complete the full distance of the Pennine Way trail in winter conditions, carrying their kit the whole way and sleeping only when they choose too. It is dubbed ‘Britain’s Most Brutal’ endurance race and includes around 37,000ft of ascent.

Jasmin was the first inov-8 ambassador to wear the brand’s new ROCLITE 275 shoes with graphene grip, using the versatile footwear throughout the race to speed over mud, grass, hard trail, rock and much more.

Scotland-based Jasmin, who works as a small animal vet, said: “It was a really tough race and dark for two-thirds of the time I was running. It was a completely different race than any race I’ve ever run before because it’s non-stop so you have the whole challenge of when do you sleep, and that becomes very tactical.

“Although my milk production diminished throughout the race, I did express at four out of the five checkpoints. The first night was the hardest for me mentally because I was away from my daughter, but as the race went on it got easier as I got used to being away from her. It was brilliant to be reunited at the finish.”

Lee Procter, inov-8 ambassador team manager, added: “All of us here at inov-8 are so proud of Jasmin. She is not a professional, full-time athlete, but instead a down-to-earth, modest mum-of-one with an incredible talent and phenomenal strength, both physically and mentally.

“What she has achieved in this race in beating everyone of both sexes, setting a new overall course record and expressing milk at checkpoints for her 14-month-old baby is one of the greatest stories in the history of ultra-running as a sport.

“She was the first inov-8 ambassador in the world to race in the new ROCLITE 275 shoes with graphene grip – what a way to a launch them! Jasmin ran over every terrain imaginable during the 268-mile race and the shoes more than stood up to the challenge.”