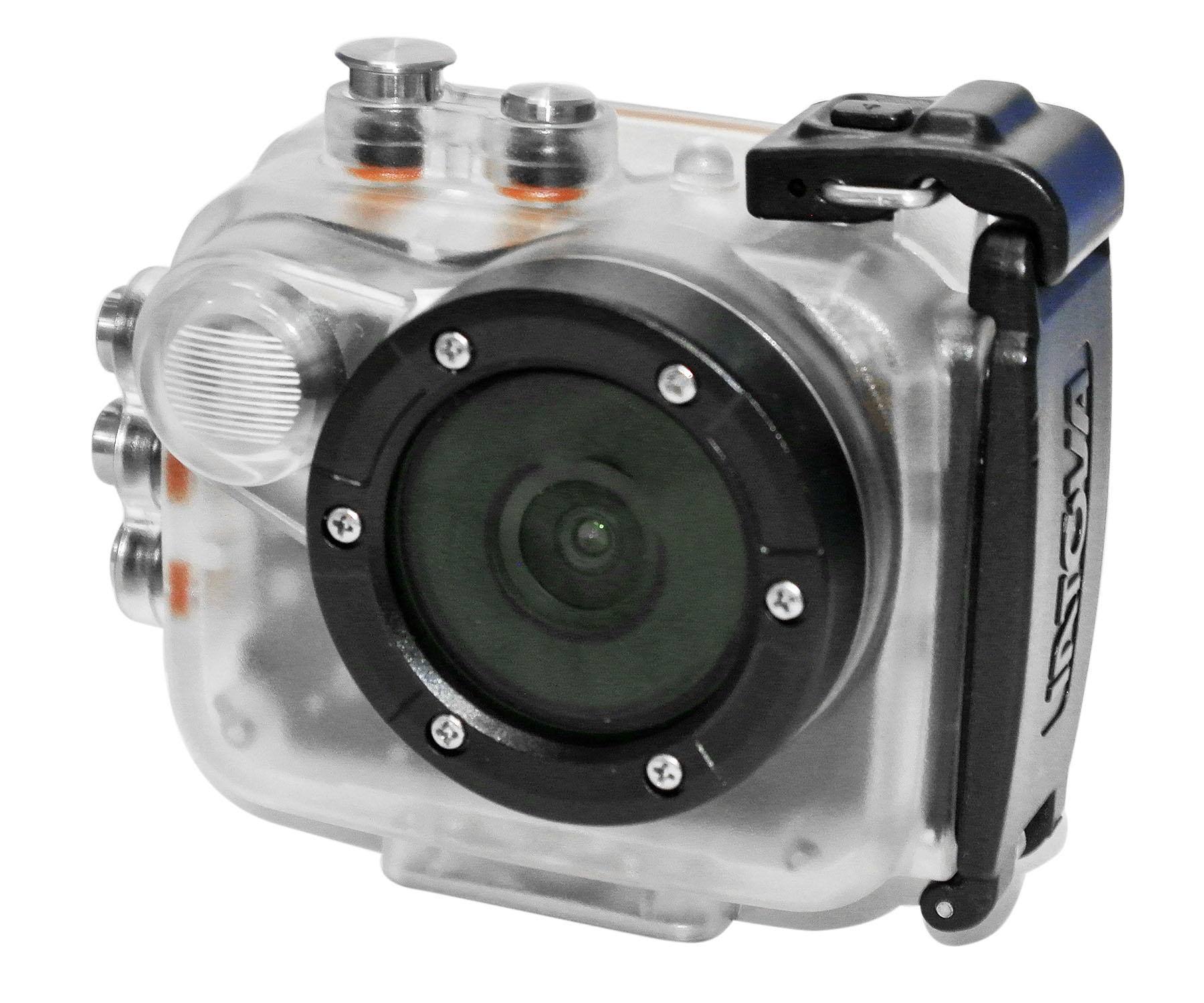 Intova, a leading manufacturer of waterproof action cameras and accessories, is proud to announce its sponsorship of the Race to Alaska (R2AK), the longest human and wind-powered boat race in North America. The 750-mile race takes competitors along the rugged Inside Passage from Port Townsend, Washington to Ketchikan, Alaska. Intova will provide cameras for the teams competing and coordinate video content for the race’s website. In addition, Intova counts its CEO, Graeme Esarey, among the competitors.

“Intova cameras are perfect for this rugged race along incredibly remote sections of the Canadian coastline,” says Esarey. “These cameras are built to take high quality photos and video in harsh marine environments, so we expect to get some amazing footage rolling in.”

65 teams have signed up to take part in this year’s R2AK. The rules are simple: no motors, no supply drops and no safety net. Racers will contend with frigid water, squalls, unpredictable winds and currents, and potential run-ins with wildlife like killer whales and grizzly bears. The winning team takes home a $10,000 prize, while the runners-up get a set of steak knives. Esarey’s team, Un-Cruise Adventures, has the distinction of including the only returning winner from 2015: Esarey himself.

“Having been through this experience before, I know the challenges crews will face, but also the opportunity that’s there for incredible content from on-board these vessels,” says Esarey. “This is such a unique event and giving people at home the chance to experience it vicariously is something we couldn’t pass up.”

Racers will be provided with Intova’s new HD2 Marine Grade cameras, which feature a built-in flash to capture high definition 1080p video and 8 megapixel photos any time of day or night. Crews will have the option to mount the cameras anywhere on their boats and take photos using a 2.4G remote control. The HD2 is also waterproof up to 330 feet, a rating that hopefully won’t be put to the test along the course!

The R2AK kicks off from Port Townsend, Washington on June 23rd. You can follow along with all the action on the race’s website.

About Intova
Born in Honolulu, Hawaii in 1995, Intova looks to the scenic landscapes around them for inspiration. Their mission is to deliver camera products and accessories that offer high value and unique feature sets. Intova’s pursuit of innovation has led to many industry firsts and has allowed the product line to expand to include digital cameras, HD video cameras, and waterproof electronics. Find us at www.intova.net.