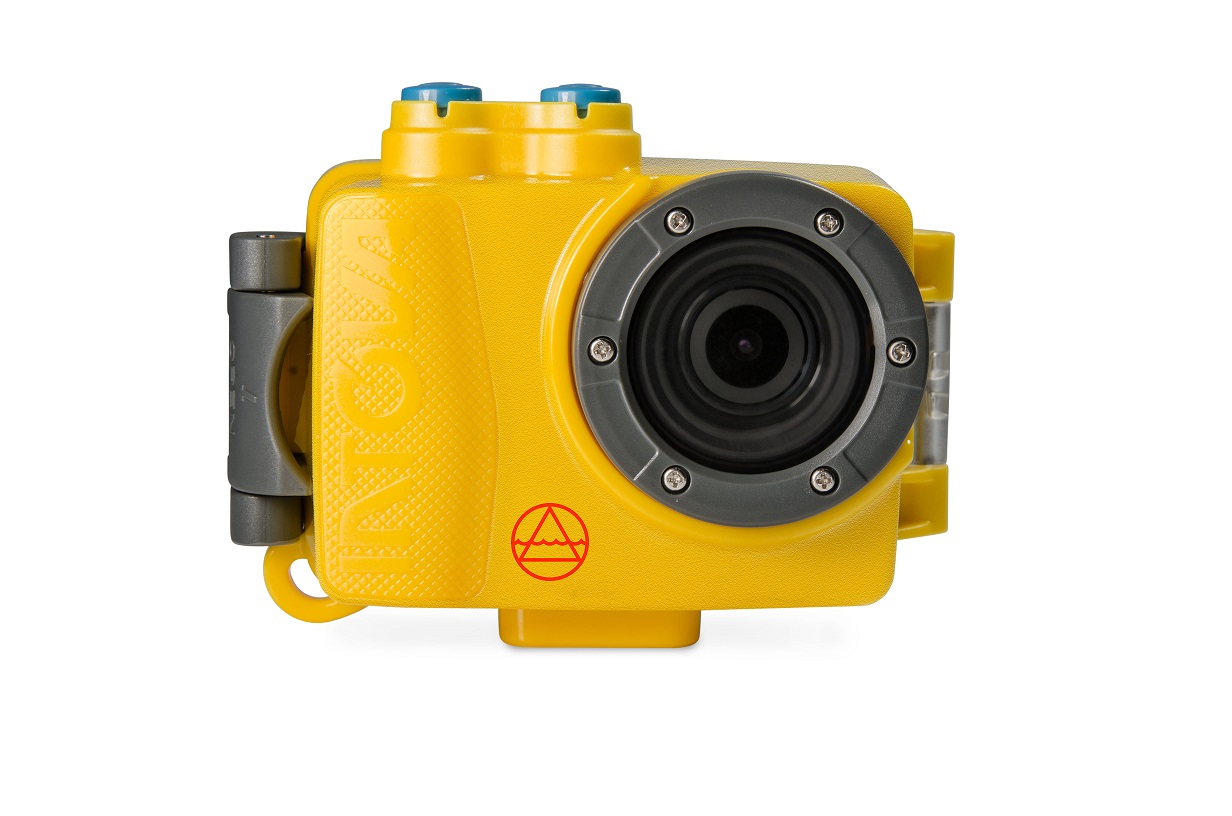 DUB will be featured at Photokina trade fair

Intova is proud to introduce a fun and affordable new addition to its line of high quality, waterproof action cameras. The Intova DUB is a new breed of go-anywhere video camera that allows users to capture incredible footage in and out of the water at a fraction of the price of similar action cameras.

The DUB offers high definition 1080p video resolution and an 8-megapixel photo sensor. Its rugged and removable housing is waterproof up to 200 feet, and is built to float so one wrong move won’t send the camera to the ocean floor. A 1.5” LCD screen allows for easy customization of the camera’s controls, and the built-in rechargeable Li-ion battery provides up to two hours of life. Other features include a built-in microphone, burst mode and a self timer. The DUB is compatible with standard mounts and tripods and is available in three colors: Sport Yellow, Forest and Graphite. MSRP: $119.99, MAP: $99.99

“The DUB is a great option for people looking for an action camera that will stand up to a variety of activities, at a really accessible price,” says Industrial Revolution president Graeme Esarey. “Our new collection of cameras has something for customers at every price point, without sacrificing quality on any level.”

Along with the DUB, Intova will also showcase the new X2 and HD2 cameras at the upcoming Photokina trade fair in Cologne, Germany at the Industrial Revolution stand B-032 in Hall 9.1. The X2 and HD2 are the first in their class to offer a built-in light that can be used as a flash for still photos, or a constant light source for video. Rounding out the new line is the Duo, which offers high performance video and photo capability at a low cost. (MSRP: $49.99)

About Intova
Born in Honolulu, Hawaii in 1995, Intova looks to the scenic landscapes around them for inspiration. Their mission is to deliver camera products and accessories that offer high value and unique feature sets. Intova’s pursuit of innovation has led to many industry firsts and has allowed the product line to expand to include digital cameras, HD video cameras, and waterproof electronics. Find them at www.intova.com.