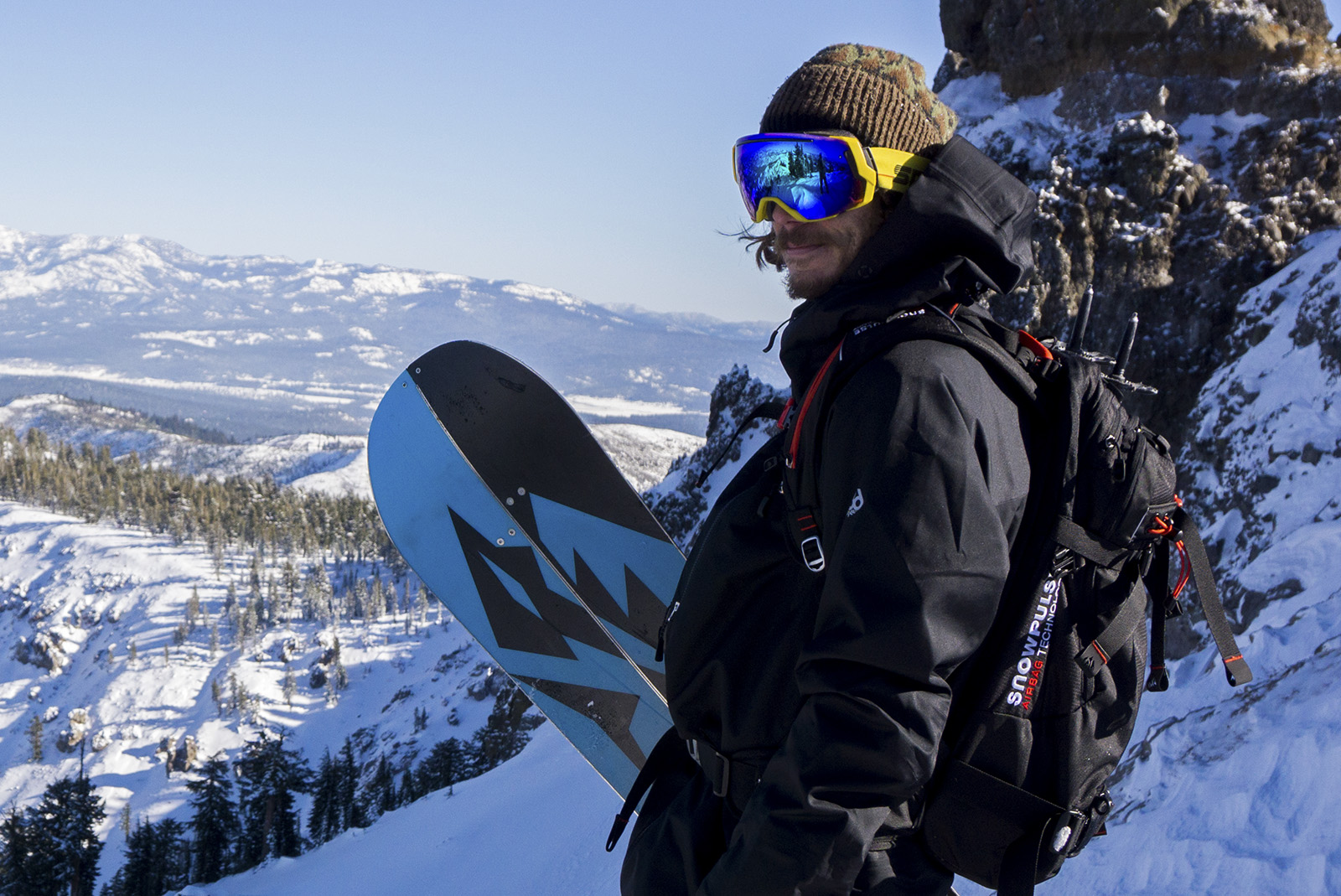 Truckee, Calif. (Dec 2, 2015) – Jones Snowboards is thrilled to announce the addition of rider Sammy Luebke to the Jones’ International Team. Based in Truckee, Luebke is an experienced and exceptionally talented snowboarder and a competitor on the Freeride World Tour.

A veteran at age 26, Luebke has been a sponsored rider since age 9. He’s starred in several major snowboard movies including releases by Standard Films and has been a competitor on the Freeride World Tour for the last four years. In 2015 he won two of the FWT stops and took 2nd overall. Jones Snowboards founder Jeremy Jones has known Luebke for a decade and has always been blown away by his skills and love for the sport.

“I’ve watched Sammy first hand since he was a pre-teen prodigy and i’ve long felt he was one of the elite all-mountain riders in the world,” said Jeremy Jones. “His talent coupled with his lifelong passion for the sport makes him a perfect fit for what Jones represents. Honored to add a rider of Sammy’s level to the team.”

In addition to competing on the Freeride World Tour in 2015, Luebke also filmed a video part for Seasoned by Will Film For Food Productions. In 2016, Luebke will be gunning for a world title on the FWT and filming with Teton Gravity Research. Luebke is excited about the season ahead and his new home with the Jones family.

“Super hyped to join the Jones team,” said Luebke. “The boards are amazing and the whole vibe of the company is about being in the mountains which is exactly what I stand for. Can’t wait to compete and film this season riding for Jones.”

Find out more info about Luebke on his new Jones team profile page:

Jones Snowboards, founded by legendary big mountain rider Jeremy Jones, has crafted the ultimate quiver of snowboards and backpacks that reflect Jeremy’s passion for the sport and his demand for performance, durability and sustainability. Jones boards are made in Austria, using the highest quality and most eco materials possible. Jones is a proud supporter of Protect Our Winters and 1% for the Planet.