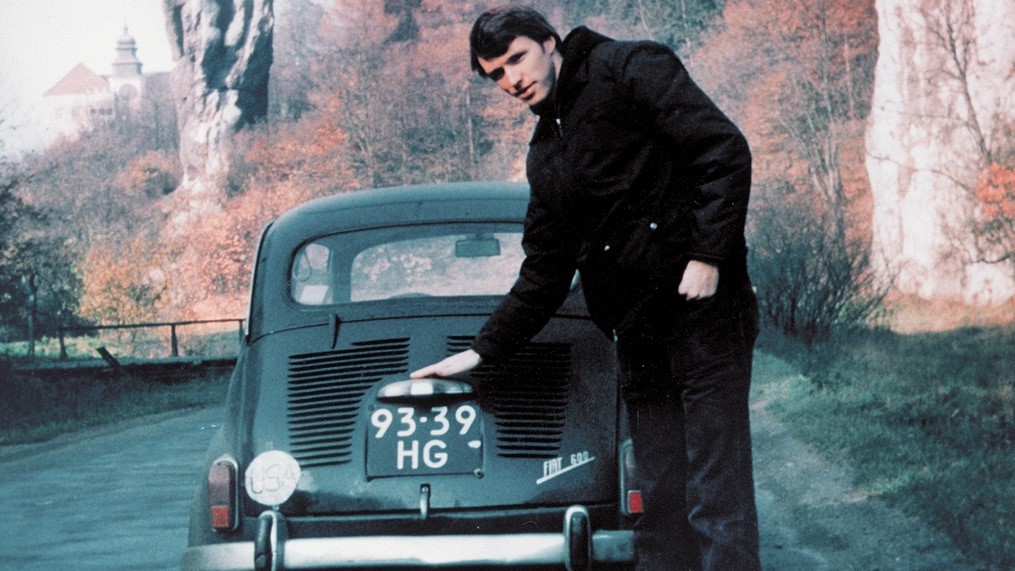 In honor of 35th anniversary, company chronicles the story behind the iconic multi-tool and its maker with new film and worldwide tour

Portland, OR — May 24, 2018 — In 1983, after years of hard work and perseverance, Tim Leatherman invented the world’s first multi-tool. Now, Leatherman Tool Group is the leading manufacturer of multi-tools producing high quality products in its factory in Portland, Oregon.

To celebrate the brand’s iconic history, Leatherman is releasing a 16-minute mini documentary called Made of Mettle chronicling the story behind the world-renowned brand and its maker honoring the company’s 35th anniversary.

Made of Mettle follows the journey of founder, Tim Leatherman when he first came up with the idea, as he says, “to put a pair of pliers into a pocket knife.” It then narrates his entrepreneurial journey, persevering through skeptics and hundreds of rejections until he finally brought the Leatherman Pocket Survival Tool (PST) to market, and changed, not only his life, but the lives of countless others around the world.

The film is being shown at venues around the world where partners and fans who have helped make the brand what it is today can celebrate this milestone. Tim Leatherman kicked off the global tour with events in Toronto and London and will showcase the film in nine additional countries.  Each tour stop will include a screening, Q & A, and personalized tool engravings by Tim himself.

Made of Mettle Tour Dates:

* Exact dates are to be determined.

The film will be released online for fans around the world to watch on Friday, July 13.

Founded in 1983 by Tim Leatherman, Oregon-based Leatherman Tool Group is the world’s largest manufacturer of high quality multi-tools (Leatherman) and LED lights (Ledlenser), with more than 120 million tools and lights sold, and distribution in more than 86 countries. For more information visit www.leatherman.com, www.ledlenser.com, or find us on Facebook at /leatherman and /ledlenserusa.